Aid works: the eradication of Smallpox 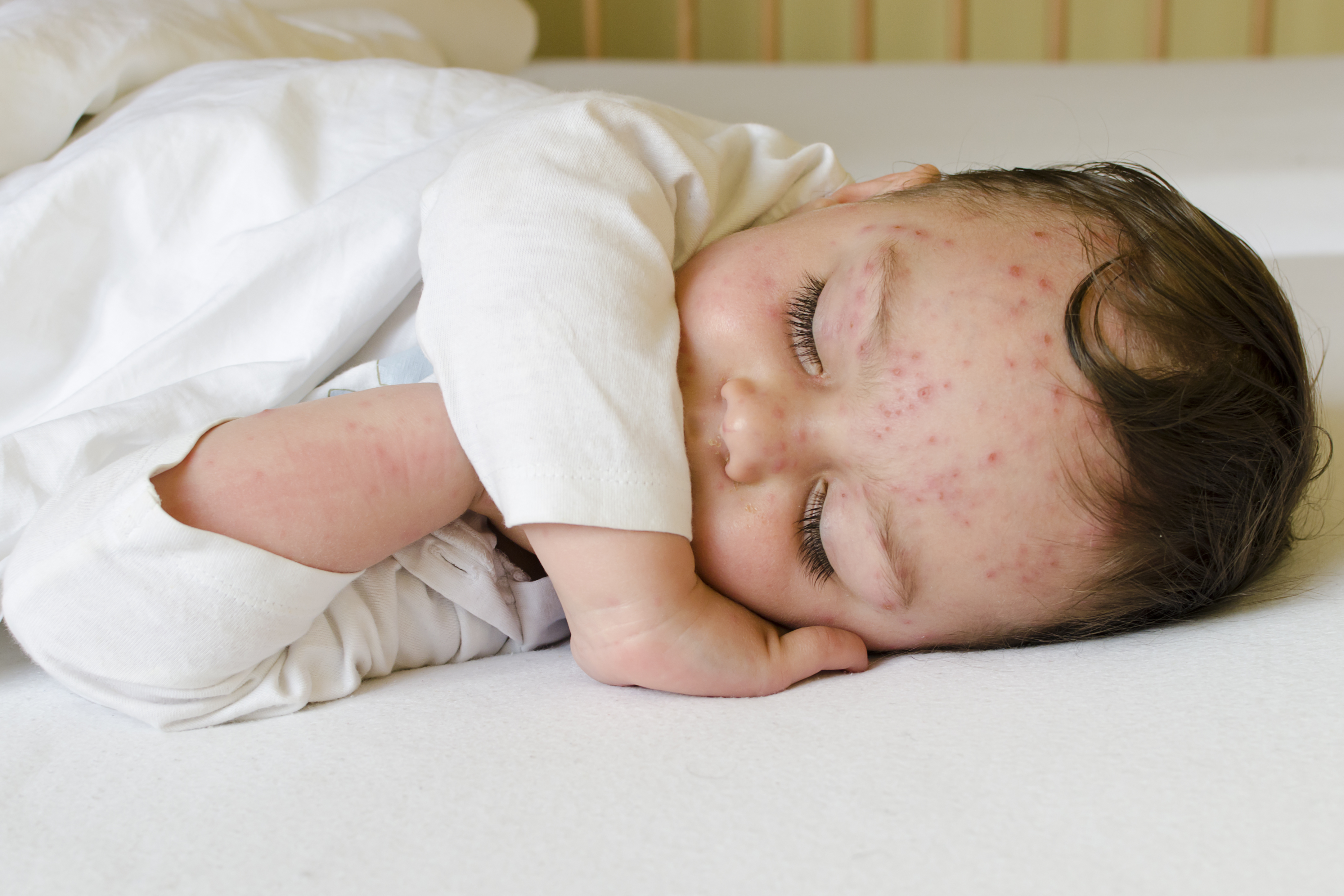 An estimated 300 million people died from smallpox in the 20th century. As a result of a global international effort, financed by foreign aid, the disease has been eradicated. In the middle of the 20th Century, there were approximately 10 to 15 million cases of smallpox in more than 50 countries, and 1.5 to 2 million people died of the disease each year. Smallpox killed about a third of the people it infected. In 1965, international efforts to eradicate smallpox were revitalized with the establishment of the Smallpox Eradication Unit at the World Health Organization and a pledge for more technical and financial support from the campaign’s largest donor, the United States. Endemic countries were supplied with vaccines and kits for collecting and sending specimens, and vaccination was made easier by the provision of bifurcated needle. An intensified effort was led in the five remaining countries in 1973, with a concentrated effort of surveillance and containment of outbreaks. By 1977, the last endemic case of smallpox was recorded in Somalia. In May 1980, after two years of surveillance and searching, the World Health Assembly declared that smallpox was the first disease in history to have been eradicated. The annual cost of the smallpox campaign between 1967-1979 was US$23 million. In total, international donors provided US$98 million, while US$200 million came from the affected countries. The USA saves the total of all its contributions every 26 days.