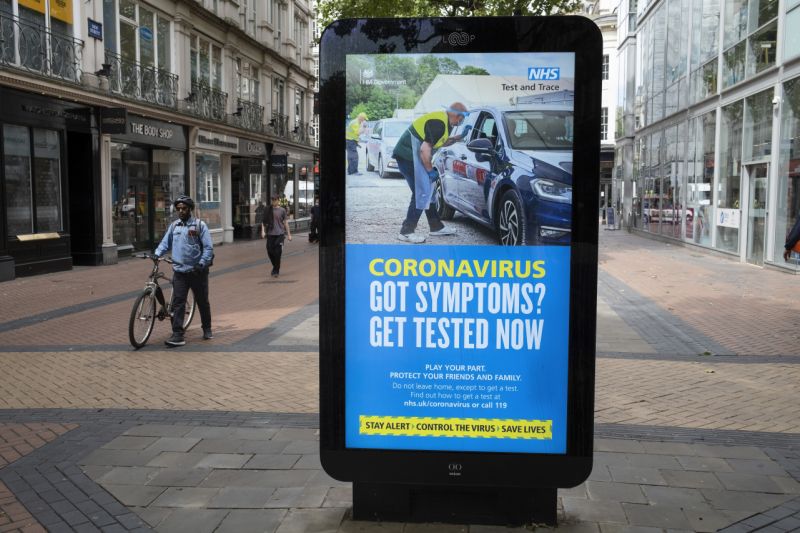 My mood has brightened since my last post, which was gloomy about the recent data on the spread of coronavirus in Britain. Nonetheless, I think the easing of the lockdown is premature, for reasons set out below.

Let me reiterate: I’m an economist, not an epidemiologist. Furthermore, you should never believe a forecast, especially not one about the future. And my worries last time are not (yet) being borne out. So read on at your own risk.

Here is what is worrying me.

a. Less than 13% of community infections have tested positive

The Office of National Statistics estimates that there are 39,000 new COVID-19 infections per week (26 April to 30 May) in the community in England. But according to NHS Test and Trace, only 8,117 a week are testing positive (28 May to 3 June) in England. We don’t know how many of those who test positive are in Pillar 2 (the wider community) but we know that about a third of the swab tests are Pillar 1 (health and care workers), who are excluded from the ONS estimate. So let’s assume (conservatively) that of the 8,117 positive tests, not more than 5,000 are in the community. That means about 13% of new infections in the community (probably less) have tested positive.

b. About 10% of new infections in the community are being contacted.

The NHS Test and Trace service reports that they did not contact a third of the people who tested positive. We don’t know how many of these people were not contacted because they were NHS or care staff who were being handled some other way. So we don’t know how many of the 13% of new infections in the community were contacted. But let’s assume (again, conservatively) that the test and trace service reached a good proportion – say, 80% – of the people in the community who tested positive. That is 4,000 people, or 10% of the total new infections in the community.

c. About 8%-9% of contacts of people in the community are contacted

So in summary, we have a high rate of new infections (39,000 a week) which has been coming down a bit, but too slowly (and may come down less fast now that the restrictions have been eased). The test, trace and isolate service is getting information from only about 10% of these people. If you have been close to someone in the community who is infected, your chance of being contacted by the test and trace system is about 1 in 12.

It is only sensible to relax general distancing guidelines when we have a reliable system to isolate outbreaks quickly when they occur. We are not there yet.