Time for a “Love Actually” moment 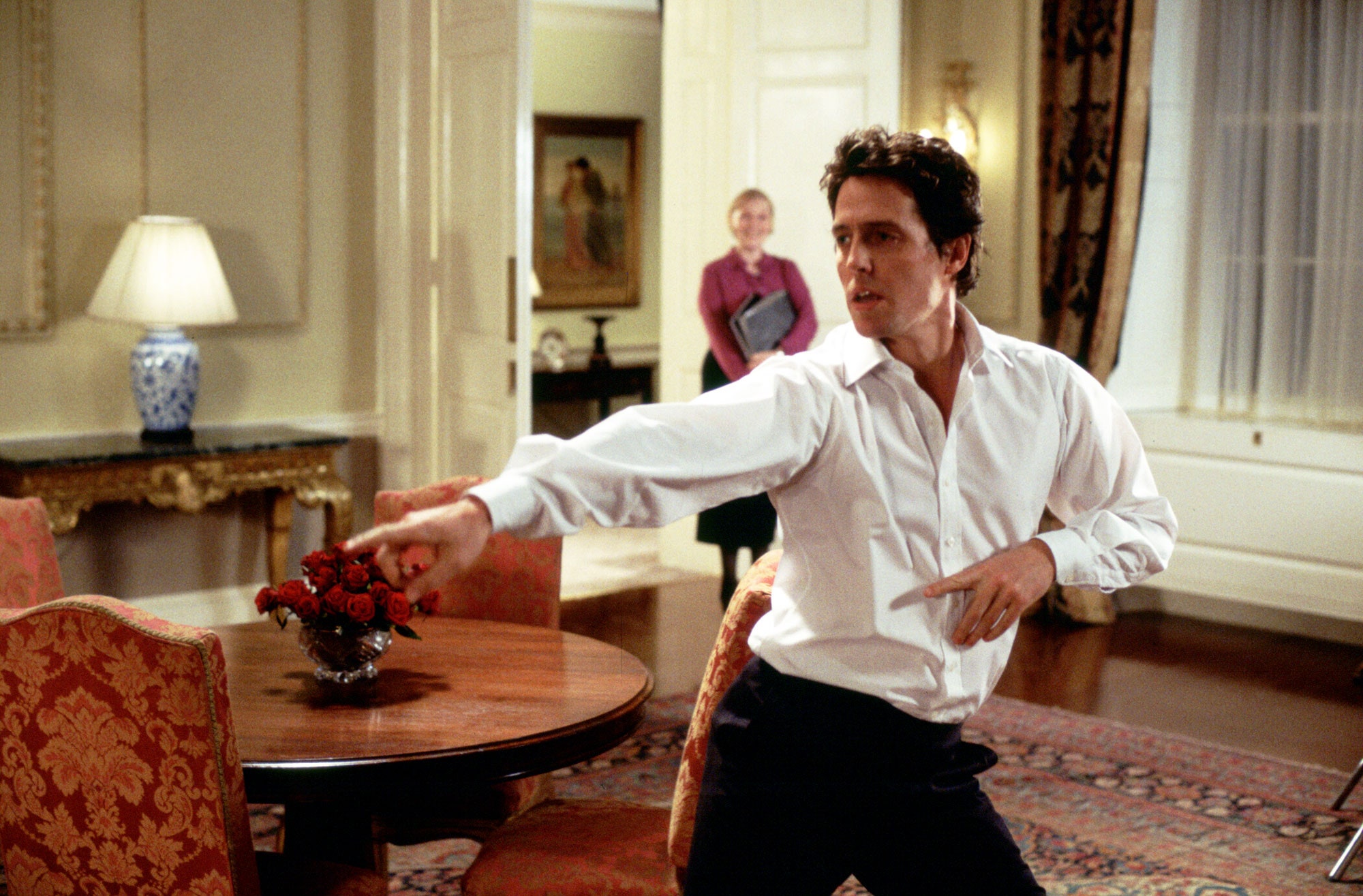 There is a precedent. One of George W. Bush’s first acts as president in 2006 was to reinstate the “global gag rule” which withdrew US aid from organisations that counsel women about abortions or to advocate for liberalized abortion laws in their countries. In response, the UK Government offered to make up the funding to any organisation that lost out from George Bush’s political grandstanding. As a Brit, I was so proud.

The US provides about $500m a year to the WHO. It would not be too difficult for the rest of the world to step in and make up the difference from within our existing aid budgets.

Releasing the WHO from the dependence on US funding would be no bad thing. For example, the US put pressure on the WHO to moderate guidance against sugar consumption (a major cause of obesity and diabetes).

In a globalised world, we need effective, strong, independent global institutions. Under its current leadership, we cannot depend on the United States to contribute money or leadership to effective global cooperation; but we can step up ourselves.

2 thoughts on “Time for a “Love Actually” moment”