In praise of David Mepham, arguably the inventor of DFID 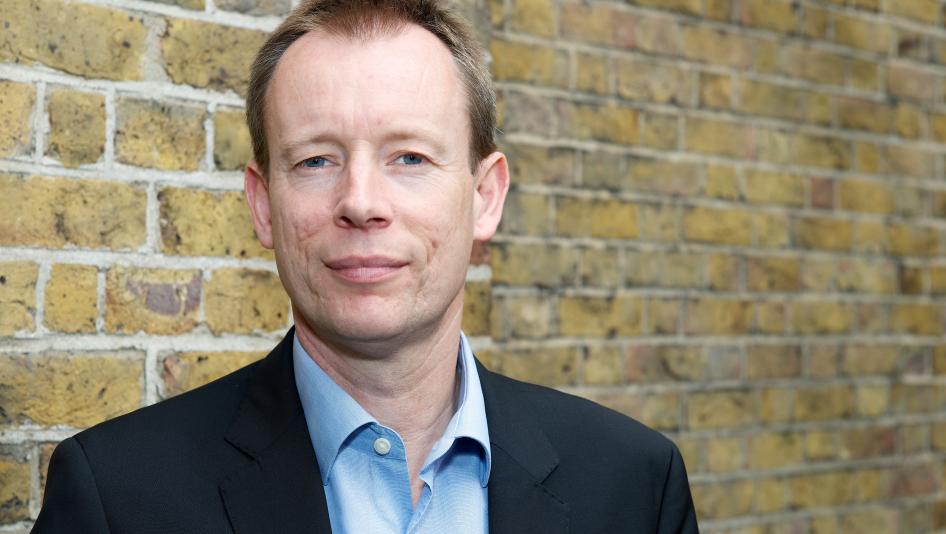 David Mepham, who died this week, is a huge less to the international development community.  Among his many other achievements, he has a strong claim to be the person who brought about the establishment of the UK’s Department for International Development.

Before the 1997 election, David was a Labour Party opposition researcher working with the international development team.  He contributed to the 1994-1996 Labour Party Commission chaired by Robin Cook, “Britain in the World”. This recommended the creation of separate government department responsible
for the broad range of international development issues across government, a focus on the poorest countries, and giving less weight to commercial and strategic considerations in overseas aid.

David told me afterwards that he thought the foreign policy team hadn’t fully appreciated the significance of these recommendations, which he drafted. Having been included in the 1996 policy statement, they were carried in to the 1997 Labour Party manifesto with little further discussion.

According to Clare Short’s autobiography, Tony Blair tried to draw back from this commitment immediately after Labour’s victory in the General Election.  Clare Short was clear that she would not accept the job unless she was given a Cabinet post with overall responsibility for development policy generally, and not just aid.  Because David had managed to get this in to the 1996 policy statement, and the 1997 manifesto, Blair backed down, and DFID was born. (The events leading up to the establishment of DFID are described in more detail in my 2005 paper, to which David contributed.)

David was a warm, funny, fiercely bright, committed activist for human rights and development, and I know many other tributes to him will highlight his other achievements. But I wanted to acknowledge that he is probably the person who could claim the most credit for the establishment of DFID.