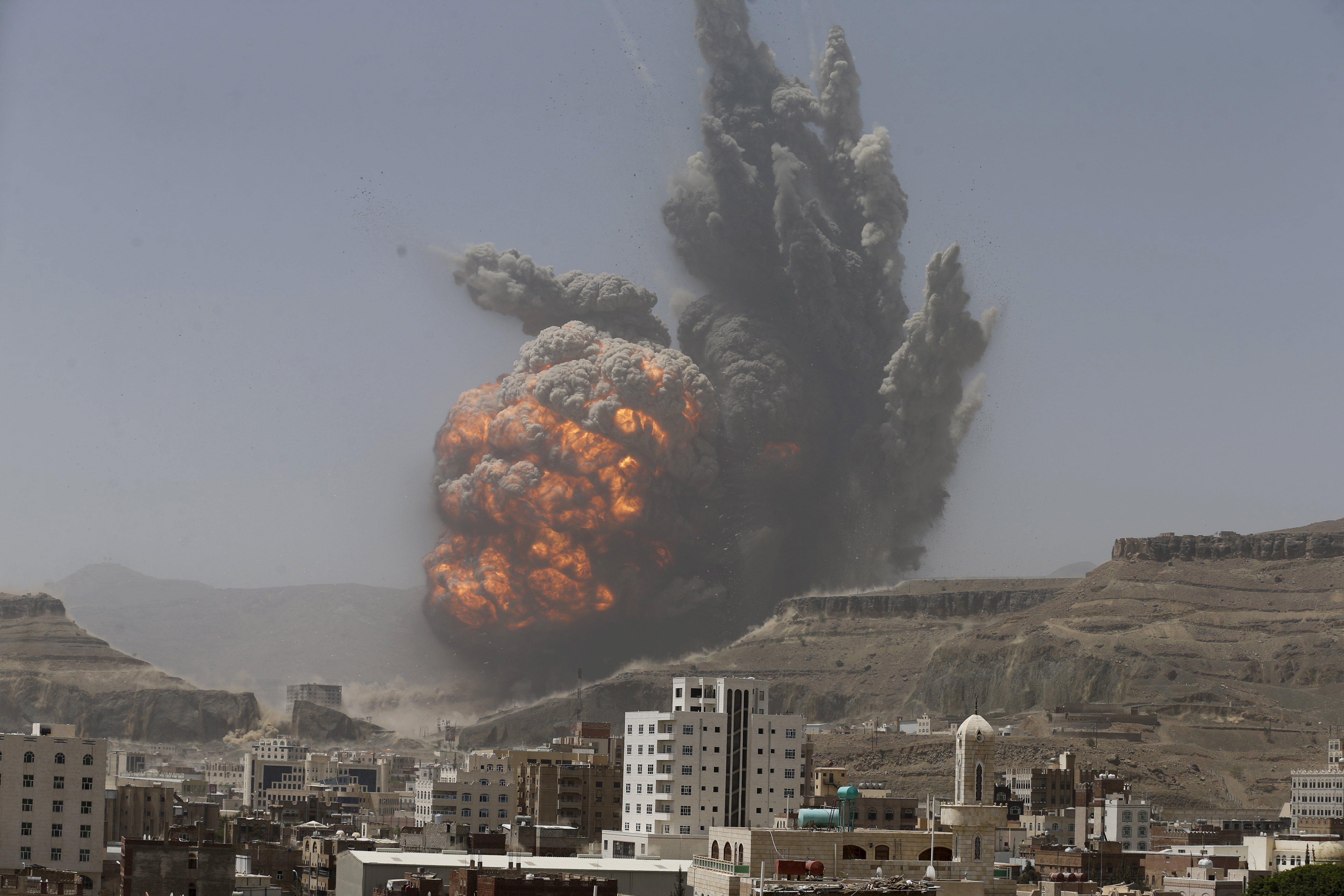 As my friends know, I’m not religious – indeed, I fall into the ‘militant atheist’ category – but as my day job is trying to promote peace and prosperity around the world, I am often reminded of Reinhold Niebuhr’s famous ‘Serenity Prayer’:

This prayer was on my mind recently when I had the opportunity to respond to Rory Stewart MP, who was giving his first speech as Minister of State at the UK Department for International Development.  He brings real expertise and experience to the role, having served in East Timor, Montenegro, and Iraq; and he travelled on foot through rural districts of Pakistan, Iran, Afghanistan, India and Nepal, a journey totalling around 6000 miles, during which time he stayed in five hundred different village houses.

Mr Stewart gave a wise speech about how Britain can play a role in global peace and stability. He called for policymakers to be modest and patient when they intervene in conflicts and in fragile states, and to act with greater self awareness. I agree with everything he said.

There are good examples of successful humanitarian interventions, including, to various degrees, in Bosnia, East Timor, El Salvador, Kosovo, Liberia, Macedonia, Mali, and Sierra Leone.  As Mr Stewart said, we should not be isolationist or pacifist, but we should be aware of just how difficult it is to intervene successfully in other countries.

But there is a complementary policy agenda which the Minister did not touch on. There are many decisions over which we do have control, or at least significant influence, which would help promote global peace and security, and secure greater, fairer prosperity both here and abroad.  Yet somehow discussions about global peace and security seem to dwell on what we can do over there, not what we can do over here.

In my brief response to the Minister, I suggested twelve policies which are within our control which would help create conditions for stronger, more peaceful, more prosperous countries to thrive, and so reduce the risks of future conflict and instability.  Here they are:

The Minister responded – rightly – by pointing out that there are domestic political constraints to all of these things.  But there are domestic political constraints in developing countries too: that doesn’t stop well-meaning westerners from flying around the world telling governments that they need to get themselves a new judiciary, reform their state-owned enterprises or embrace federal autonomy. I don’t believe that it is politically too difficult for the UK to close the tax havens in its overseas territories, or to stick to its promises to appoint the leadership of international institutions on merit; nor do I believe that these policies require a political lift of the same magnitude as we routinely expect of others. These reforms would be good for the majority of our own citizens too – while they require a bit of backbone to take on vested interests who benefit from the status quo, they could potentially bring about huge, long-lasting and sustainable benefits for the rest of us and for the rest of the world.

This blog post first appeared on Views from the Center. Please add your comments there.