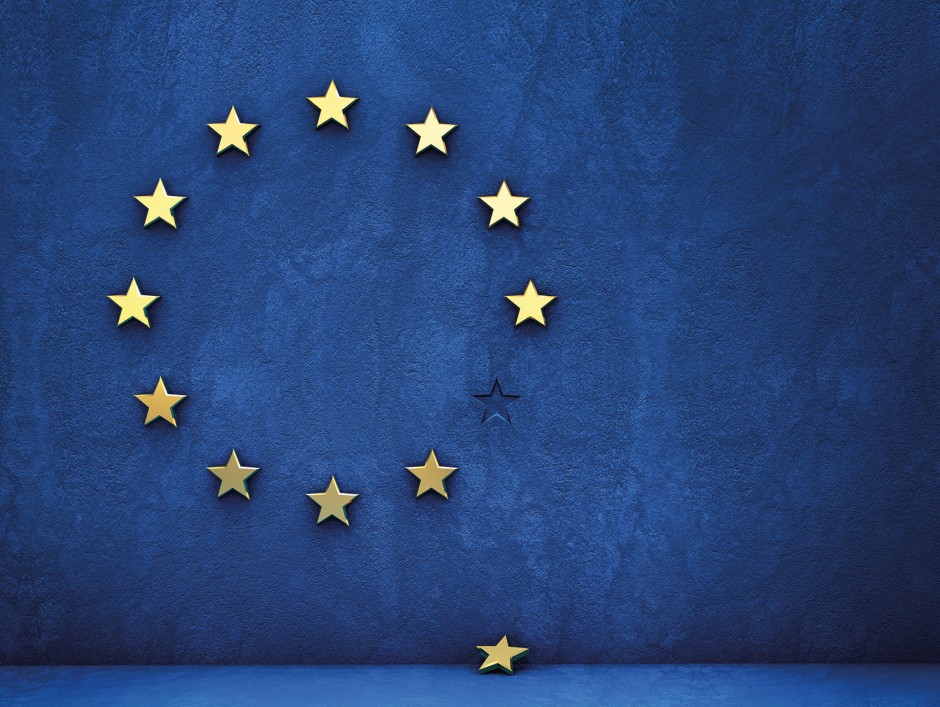 I’m tired and upset, and that probably isn’t the best time to write about what I think of Britain’s decision to leave the European Union.  But here goes anyway. I reserve the right to think something different after I’ve slept on it.

I refuse to be drawn in to bitterness, recrimination and division.  We have more in common than that which divides us, as Jo Cox said in her maiden speech in the House of Commons.

The people who voted to leave were expressing real frustration, and with good reason. Wages are not increasing for median workers, as the incomes of the super-rich continue to soar.  Public services are being destroyed by austerity. We have failed to invest in housing, leading to rising prices that make housing unaffordable. Unbalanced growth has favoured London, bringing growing inequality and a sense that the wealthy have acquired too much political power, at the expense of the rest of the country.

The Leave campaign has successfully blamed these problems on the EU and migrants. They are wrong, but they are not the first political campaign in history to scapegoat “others” for our shared mistakes, and I fear they will not be the last.

Though my very strong preference would have been to remain in the EU, I believe we must now make the most of the situation in which we now find ourselves.

There are many who have advocated exit from the EU who have objectives that I share. They want a country that is more global and less inward-looking within Europe; that trades freely with more countries; that does not subsidise agriculture at the expense of developing countries, consumers and taxpayers; that is open to more migration from outside the EU; that is subject to bureaucracy and regulations only where necessary; that is entrepreneurial and inventive; which believes in science, evidence and progress; and where decisions are made by local decision makers, accountable to local communities, wherever possible.

There are others in the Leave campaign with whom I profoundly disagree. These are the people who want Britain to be more inward looking; to be protectionist and isolationist; who distrust people who speak in foreign languages on public transport; who do not want a Bulgarian family to move in next door; who deplore foreign aid or any other sense of common purpose and humanity with those beyond our shores.

Our task now is to make common cause with the first group, to build a Britain outside the European Union, if that is where we must be, that embodies our values: open, tolerant, fair, generous; that promotes entrepreneurialism while protecting the vulnerable and tackling inequality.  Even outside the EU we can be a country that cooperates with others to tackle climate change, prevent conflict, and promote sustainable development.  A country that lives up to our values at home, and stands up for them abroad.

I understand, of course, that it was immigration wot won it. I realise there is no public appetite for the more open approach to immigration that I would like to see. (Indeed, arguably it was the commitment of people like me to more open borders that provoked many of our fellow citizens to vote to leave the EU).  I believe their grievances are real, but I do not agree that immigration is the cause of them. Nor will I pretend to agree with this, for the sake of finding common ground or for political expedience. In my view, the divisiveness of blaming immigrants for problems that are not their fault is far more dangerous in the long run, than loudly disagreeing with opportunist, xenophobic campaigns that scapegoat people who contribute so much to our society.

Now is the time for healing and finding common ground. We do have much in common. People have real grievances, and we must both acknowledge and tackle them.  We must not let the Little Englanders win with their divisive, nasty scapegoating.  Instead we can, and now must, make common cause with those whose vision for Britain outside the EU embodies the open, fair, tolerant nation we have always been.

6 thoughts on “More in common”