Aid transparency: are we nearly there? 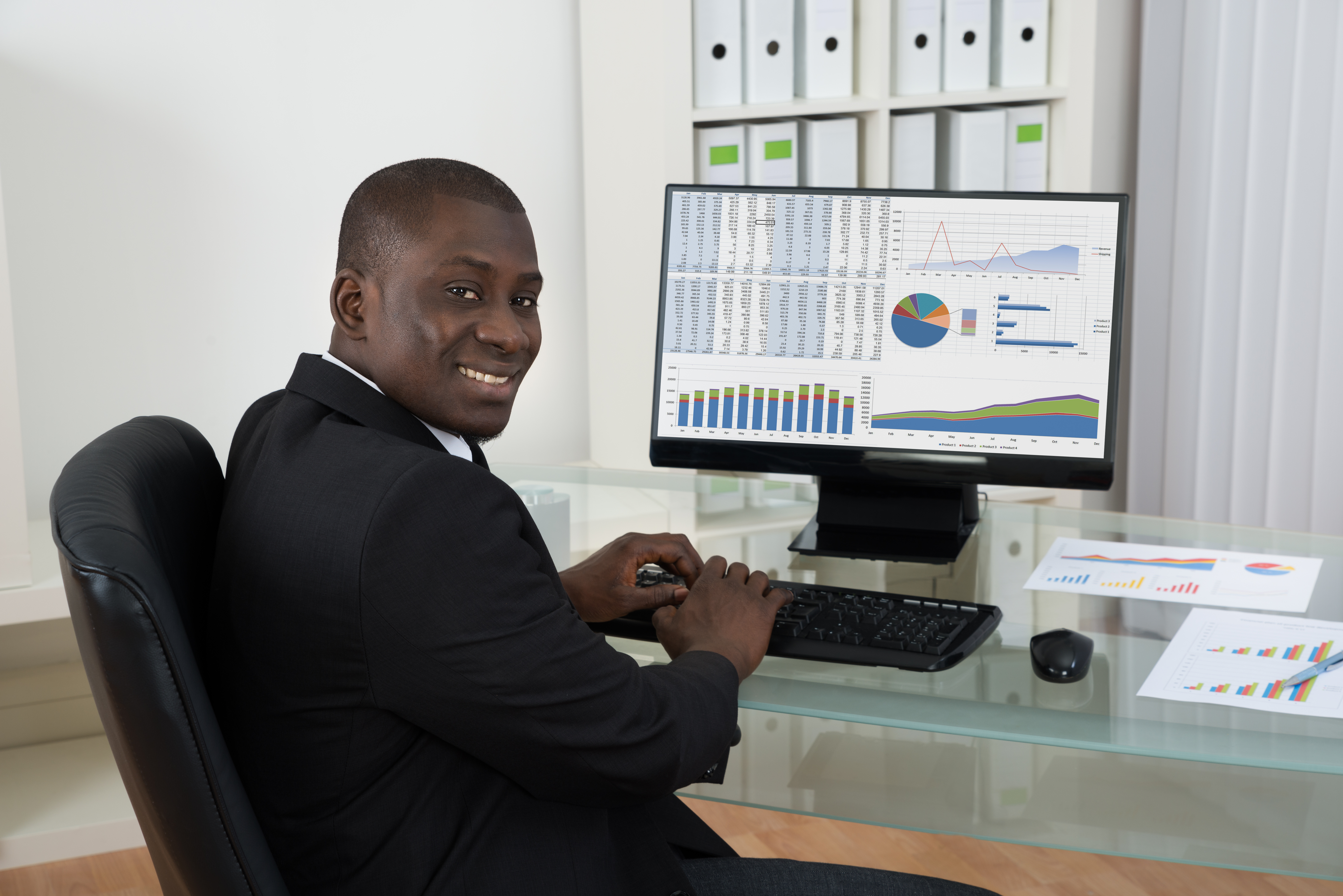 If you have read a newspaper in the last two weeks, you’ll know that transparency can lead to changes in policy, behaviour and even changes of Prime Minister.

Transparency of foreign assistance can increase efficiency, improve coordination, reduce waste, limit opportunities for corruption, spread knowledge, and increase accountability of governments and public services. Aid transparency respects the right of citizens in developing countries to know what is being given to their governments and spent in their country, and the rights of taxpayers in donor countries to know what has happened to their money and what it has achieved. Aid transparency simultaneously increases trust in the aid system and makes aid more effective.

Five years ago, I wrote two blog posts, setting out the lessons from my involvement in the then nascent campaign for aid transparency, and identifying ten steps needed to make aid transparency meaningful.

The good news is that the aid transparency movement has achieved unparalleled success in a relatively short space of time. Ten donors, accounting for about 25% of global aid, are now in the “very good” category and are meeting the commitments to aid transparency they made in Busan in 2011. There are now about 400 organisations publishing information about aid in the International Aid Transparency Initiative (IATI) standard. What began as annual reporting, and then moved to quarterly or monthly publication, is now moving to real time data-sharing.

Nine of the ten steps that I recommended five years ago have been implemented in full or in part, and so far, all have been successful. (As far as I know, despite the great work of Feedback Labs, we have not yet made progress on getting beneficiary feedback systematically included in the aid data system.) As I predicted five years ago, we are now reaching a tipping point of usability, as the data becomes more comprehensive and timely. Not only is the data being used by aid agencies themselves, and by analysts and researchers, it is also increasingly being used by developing country governments and NGOs. Bangladesh and Myanmar are able to get data into their aid management system directly from IATI, without having to enter it manually. This provides them with more complete and up-to-date information, with less bureaucracy both for them and for donors. The software to connect the aid management system to IATI is open source, and there are similar projects for automatic information sharing at various degrees of progress in Burkina Faso, Chad, Cote d’Ivoire, Kosovo, Madagascar, Mali, Nepal and Senegal. The infrastructure for sharing real time information about aid has been built – on time and on cost – and it has been proven to work.

But more than thirty donors have not met, or have only partially met, their transparency commitments, and these include large donors such as USAID and JICA.  And while some aid ministries have made progress, in many countries their finance and defence ministry colleagues seem to have missed the memo. During the Ebola outbreak in West Africa, it became obvious that there is still far too little shared information, creating scandalous inefficiencies and waste that cost lives and money.

With more than half of all official development finance now visible in IATI, there is no longer any doubt that real-time transparency of aid information is both technically feasible and cost-effective. Five years ago this was contested. One large donor agency opposed aid transparency claiming that it would cost them about $800m to implement (a figure that their staff had simply made up, as we discovered when we asked them for the details of the calculation). Today that agency is in the “good” category of the Aid Transparency Index. Donors, NGOs and private contractors who do not publish comprehensive, real time aid data are fast running out of excuses.

What is the agenda for the coming years? First, the donors that have not done so must live up to the commitments they made to aid transparency five years ago. The technical and cost effectiveness challenges have all been solved: all that is needed now is political will. Second, the system makes it possible for each dollar of aid to be traced from taxpayer to the communities it is intended to serve, through the long chains of intermediaries of international organisations, private contractors and NGOs. The traceability system works: donors should now require that it is used whenever public money is spent. Third, standardised real-time information exchange creates the opportunity to cut down the reporting burden on implementing organisations and intermediaries, and the bureaucracy in donor organisations: again, it is time to start to use this instead of, and not as well as, all the manual reporting and checking that drains the development system. Fourth, faster progress should be made towards common measures of outcomes and impact as part of the transparency standard, including measuring success through feedback from the communities that aid is intended to help. And fifth, the system should be extended to create transparency in other forms of development finance.

The Aid Transparency Index creates healthy competition among donors; it recognises the huge advances that have been made, and it keeps up the pressure on laggards. With half of official development finance now visible in IATI, and a growing number of aid recipients and organisations able to use that information automatically, the huge potential of aid transparency is now within reach.

4 thoughts on “Aid transparency: are we nearly there?”