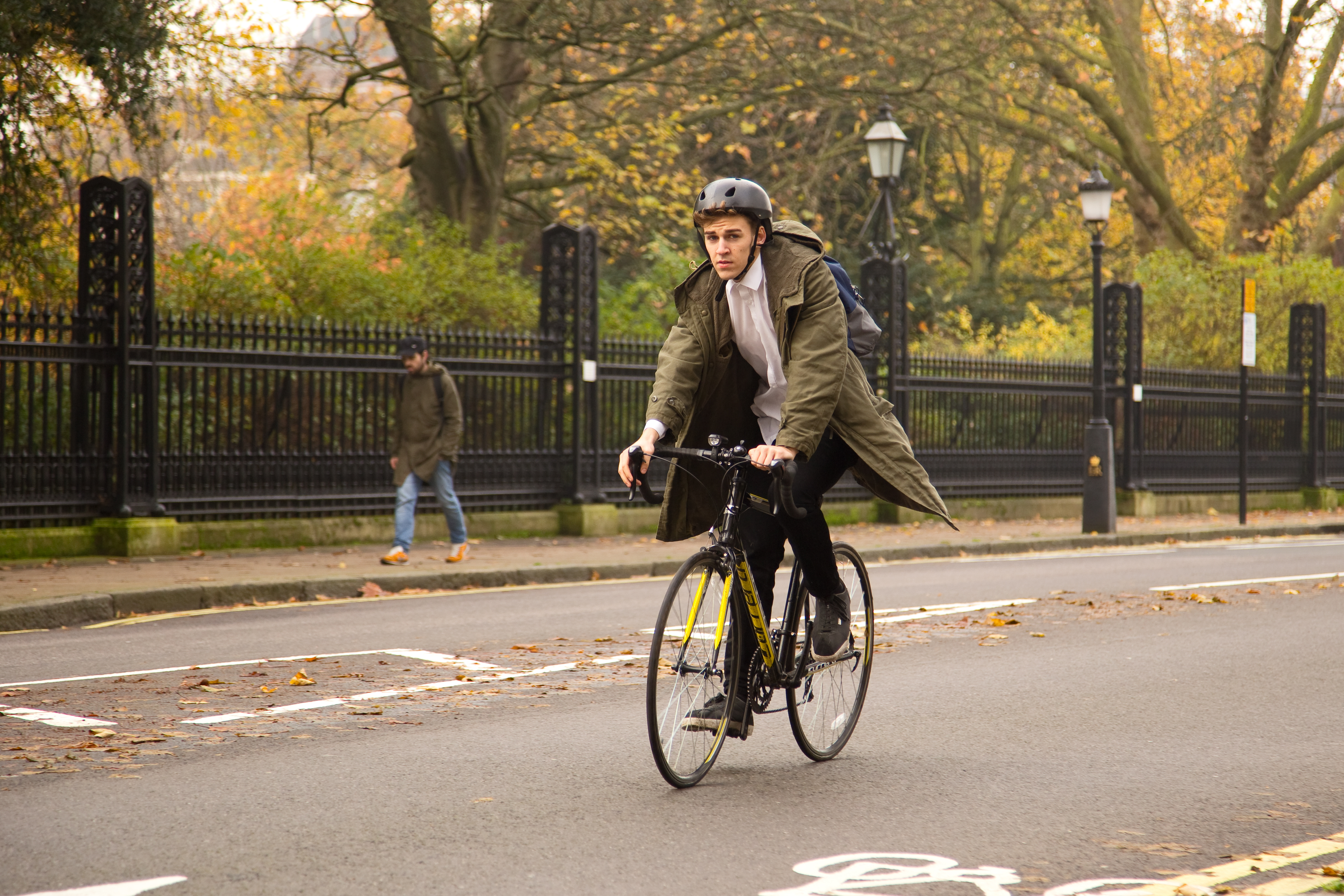 A tiny minority of London motorists get grumpy with cyclists if we don’t move over to the far left of the lane.

There are several reasons why it is safer for cyclists to be in the middle of the lane:

Some car drivers grumble that cyclists slow them down by cycling in the middle of the lane. That’s sometimes true (but probably cyclists slow the traffic down less than if we were all in cars).  And it works both ways: cars also slow down cyclists.  That’s how it is when you share the road.

Most car drivers understand why it is safer for everyone if cyclists use the middle of the lane, rather than clinging to the gutter.  But some drivers – perhaps especially those who have never cycled – may not understand the reasons we do it. We don’t hold our lane to annoy car drivers, but because, like everyone else on the road, we want to get to where we are going safely.  Let’s all show each other a little more understanding. 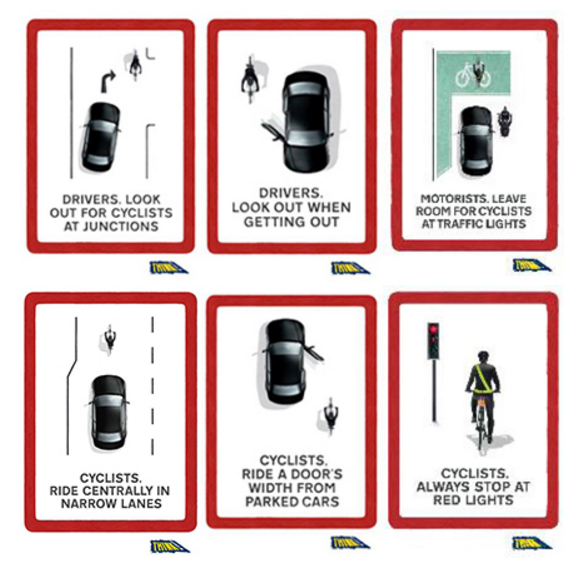