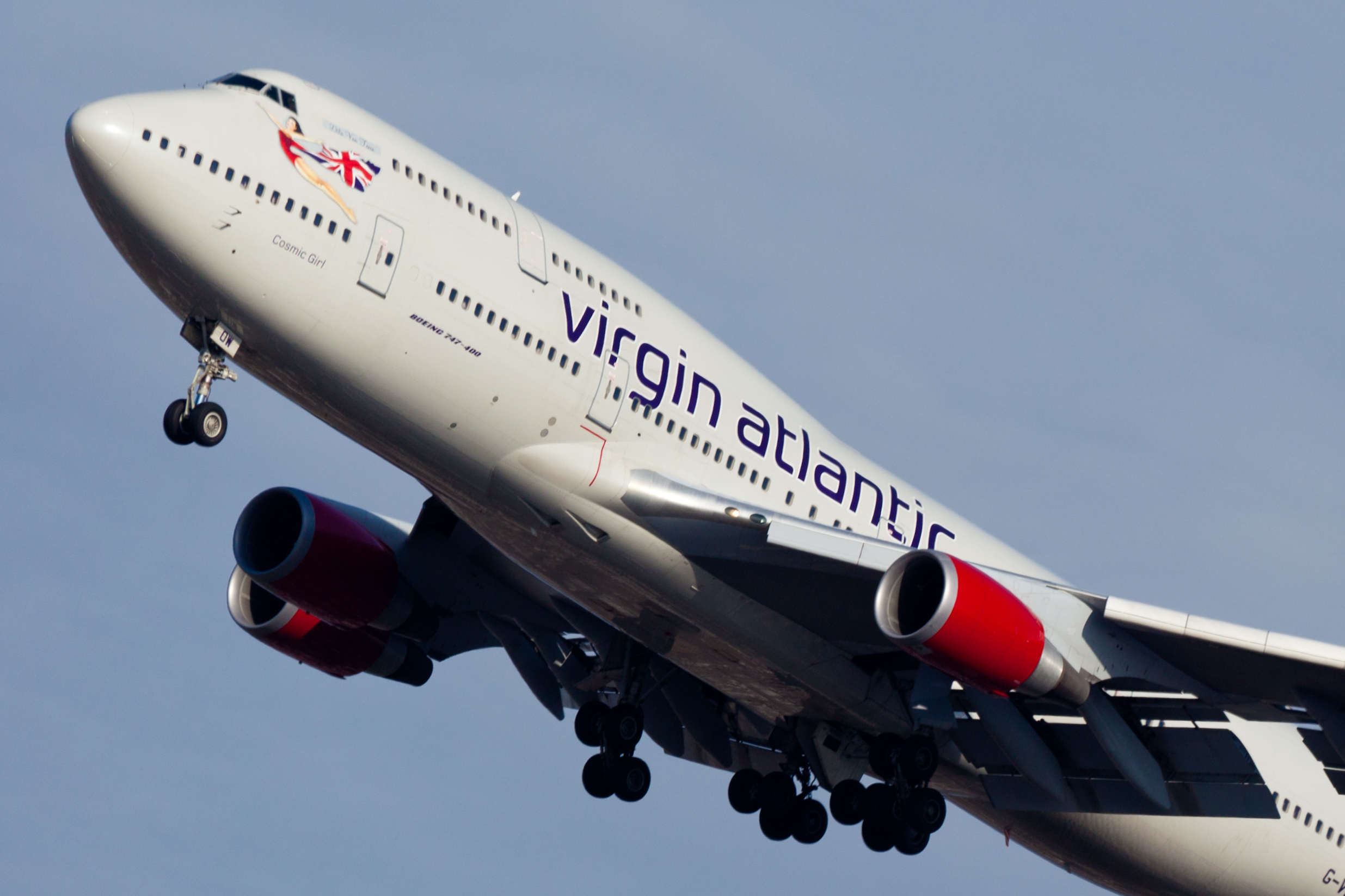 There is nothing inherently wrong with price discrimination. But some of the mechanisms firms use to enforce it have huge welfare costs.

My flight to Washington was cancelled on Saturday, because of Snowzilla. That was good news for me: it meant I could switch to the same flight on Sunday, which I preferred. So why hadn’t I booked my flight on Sunday in the first place, given that it meant an extra day at home?

The reason was that Virgin insisted on charging an extra £1,100 for the return flight unless I was staying away on a Saturday night. As a small charity we can’t justify that kind of premium. So I was scheduled to spend my weekend in Washington, unnecessarily, rather than at home.

Virgin’s pricing has nothing to do with supply and demand for flights on particular days, or the cost of running the planes.  Virgin will happily charge me the lower price if I choose to fly Saturday-to-Saturday or Sunday-to-Sunday. They charge the lower fare if I fly out on Sunday and come back two Saturdays later.   They don’t care which flights I am on: they only care about the gap between them. So why do they charge me extra if I fly Sunday to Saturday?

The reason Virgin charges extra if I don’t stay on Saturday night is that they are using this rule to charge extra for business travellers.

Like any firm, Virgin ideally wants to charge every customer what they are willing to pay. They want businesses, who are usually willing to pay higher prices, to pay more. They want personal travellers, who are paying for their own ticket rather than using someone else’s money, to fly Virgin at a lower price rather than use another airline, but they they don’t want business travellers to pay the lower fares available to personal travellers.

This behaviour, which is called price discrimination, is not illegal. Nor is it, in itself, economically harmful. Price discrimination increases the firm’s revenues by the same amount as it reduces the consumer surplus. Policymakers should not generally be concerned about a zero sum transfer of welfare from consumers to producers, provided that they are taking steps with their other policies to deal with distribution of income and consumption. Indeed, enabling price discrimination is often better than forcing firms to charge a single price to all their customers, since unless there are strong market pressures pushing prices down to the marginal cost for everyone, a uniform price may result in poor consumers being priced out of access to the product altogether, even though they would be willing to pay marginal cost.  Price discrimination (a zero sum transfer of surplus) makes no difference to total social welfare, whereas pricing some consumers out of markets reduces it.

But there is a big, hidden welfare cost in price discrimination which is rarely discussed: the cost of the contortions to which consumers are put to prove that they are price-sensitive.  The problem is that firms cannot directly observe how much a consumer is willing to pay, so they have to elicit that information indirectly, and that can be expensive for the consumer.

The business traveller section of the Economist this week has got this wrong (unusually). The reason that airlines don’t automatically upgrade economy class passengers to empty seats at the front is not the fear of annoying passengers who have paid full fare.  The reason is that airlines don’t want people who might be willing to pay for extra legroom to book the cheaper seats in the hope they’ll often get a business class seat for free anyway.  So to make sure that businesses go on buying premium seats, the airline does not allow economy class passengers to move in to empty business class seats once the plane doors have closed, even though there would be no marginal cost to these seats being used. This rule therefore reduces overall passenger welfare (because people could fly in more comfort at no additional cost to society as a whole), but is maintained by airlines to protect their ability to charge higher prices to passengers with a higher willingness to pay.

Some price discrimination is costless to everyone. Students get cheaper software or cinema tickets by producing their identification.  Pensioners get cheaper haircuts, meals and public transport.  But sometimes it isn’t possible to separate people by their likely willingness to pay, and in these cases, firms make people jump through hoops to prove that they are price sensitive.  Examples include requiring people to clip coupons for supermarket discounts, travel on trains at unsocial hours, or stay away at the weekend.

A few weeks ago I finished a meeting early in Brussels, and arrived at the Eurostar station in time to catch an earlier train home. The train was largely empty. But I was not allowed on it, because my cheap ticket did not allow changes. So I spent 3 hours hanging around the railway station, travelled on a far busier train, and got home three hours later in the evening.  This reduced my welfare, while not increasing anyone else’s; but Eurostar has to enforce rules like this to distinguish passengers who are willing to pay more from passengers who are unable or unwilling to do so.

This is not a new observation. Writing in 1849, the economist Jules Dupuit pointed out that third class seats on railways were deliberately made uncomfortable:

It is not because of the few thousand francs which would have to be spent to put a roof over the third-class seats that some company or other has open carriages with wooden benches. What that company is trying to do is prevent the passengers who can pay the second class fare from travelling third class; it hits the poor, not because it wants to hurt them, but to frighten the rich. And it is again for the same reason that the companies, having proved almost cruel to the third-class passengers and mean to the second-class ones, become lavish in dealing with first-class passengers. Having refused the poor what is necessary, they give the rich what is superfluous.

Making people jump through these kinds of hoops may, cumulatively, be a non-negligible tax on welfare.  I have had to stay abroad at weekends, or wait for later trains rather than travel on empty, earlier trains, to fulfill the terms of my cheaper ticket.

Big data could affect this either way. On the one hand, it may empower consumers to choose lower prices, despite firms’ best efforts to charge some consumers more than others. On the other hand it may enable firms to distinguish groups of consumers in ways that impose less of a burden on both firms and consumers.

All this was especially apparent to me this weekend, as I enjoyed spending Saturday cycling to visit friends rather than flying a day early to Washington and working from a hotel room.  It made me reflect on how much time and enjoyment customers have to sacrifice, all the time, to enable firms to maintain effective price discrimination.

(I know: file under #FirstWorldProblems.)