Vague about the Constitution 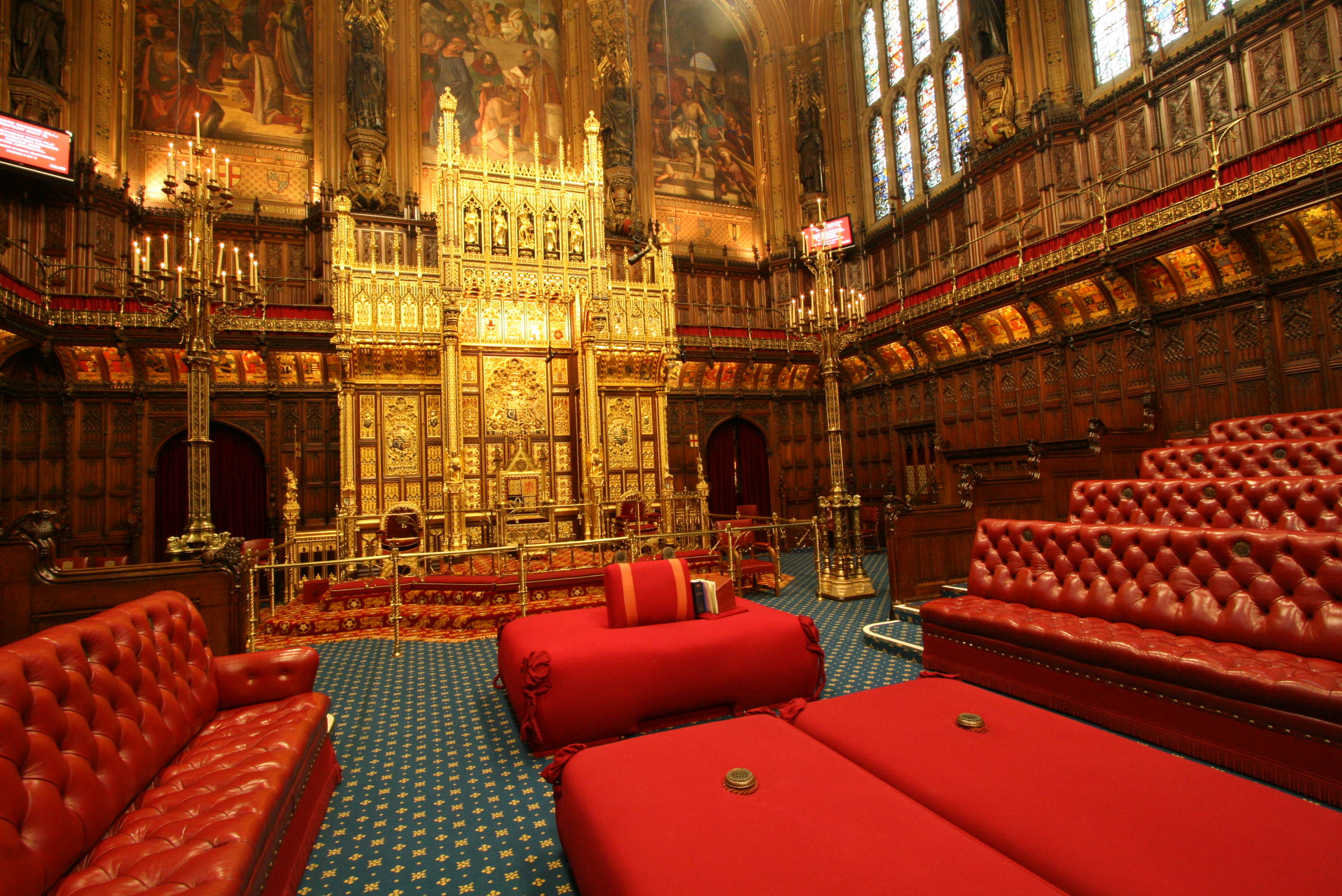 Various people have got over-excited about whether yesterday’s vote in the House of Lords was unconstitutional.

Parliament can accept or reject statutory instruments, but cannot amend them. It is possible (indeed, it seems likely) that this is precisely why the Chancellor of the Exchequer chose to use secondary legislation to amend tax credits: he didn’t want the Commons to have the opportunity to amend his proposals. The consequence of his decision to use secondary legislation, which protects his proposals from amendment in the Commons, is that it can constitutionally be rejected by the Lords.

It has never been the case that the House of Lords is excluded from acting as a revising chamber for all policies with any financial implications – after all, almost all policies have financial implications of some sort. Such an interpretation of the role of the House of Lords would mean it had no role as a revising chamber in any aspect of the welfare state, from housing and the NHS, to benefits, local government and social services. It would also mean no role for the Lords in proposing revisions to policies on migration, defence, or the environment.

If the Chancellor deemed this change in tax credits to be significant enough to affect the overall finances of the nation, he should have brought it forward as primary legislation, which would not have been subject to the possibility of being rejected by the Lords. But if it is sufficiently trivial that the Commons does not need to have a full debate on the proposals nor the possibility to amend them, then it is sufficiently trivial not to fall within the scope of the Commons’ financial privilege.

So this measure falls within neither the spirit nor the letter of the rules on financial privilege. An alternative argument has been made that the unelected House of Lords should not reject policies which are the settled view of the elected House of Commons (that is, irrespective of whether financial privilege applies).  This point of view is reflected in the Salisbury Convention. But it does not apply in this case for two reasons. First, the Salisbury Convention applies only to policies which were included in the government’s manifesto, which these changes to tax credits were not. Second, the Salisbury Convention also does not apply to secondary legislation.

I am no fan of the House of Lords. I would like to see it replaced with an elected Senate. (Ideally I’d like to see functional rather than geographical constituencies: for example, Senators could be elected by teachers, nurses, steel-workers, home-makers, etc).  If the government doesn’t like having an unelected chamber rejecting secondary legislation, then it should propose an elected chamber in its place.  Until then, there is nothing unconstitutional about what the House of Lords did yesterday.

7 thoughts on “Vague about the Constitution”