We are the first generation in human history … again 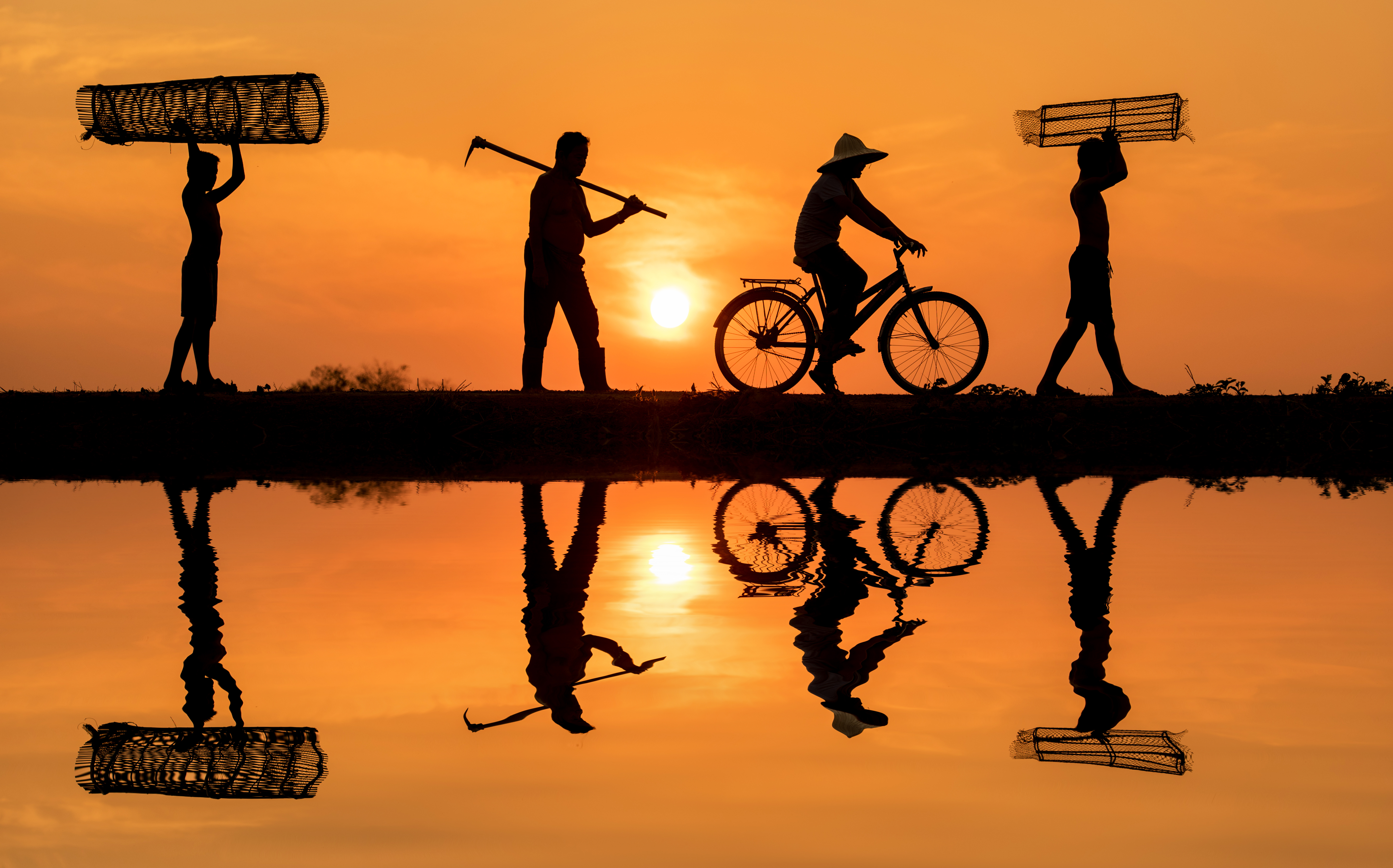 Jim Yong Kim, President of the World Bank, says that the world is moving closer to the historic goal of ending poverty by 2030:

This is the best story in the world today — these projections show us that we are the first generation in human history that can end extreme poverty … This new forecast of poverty falling into the single digits should give us new momentum and help us focus even more clearly on the most effective strategies to end extreme poverty. It will be extraordinarily hard, especially in a period of slower global growth, volatile financial markets, conflicts, high youth unemployment, and the growing impact of climate change. But it remains within our grasp, as long as our high aspirations are matched by country-led plans that help the still millions of people living in extreme poverty.

With the right investments and policies, we can be the first generation that ends poverty and the last that avoids the worst effects of climate change.