What to expect from the Addis Ababa Financing for Development conference 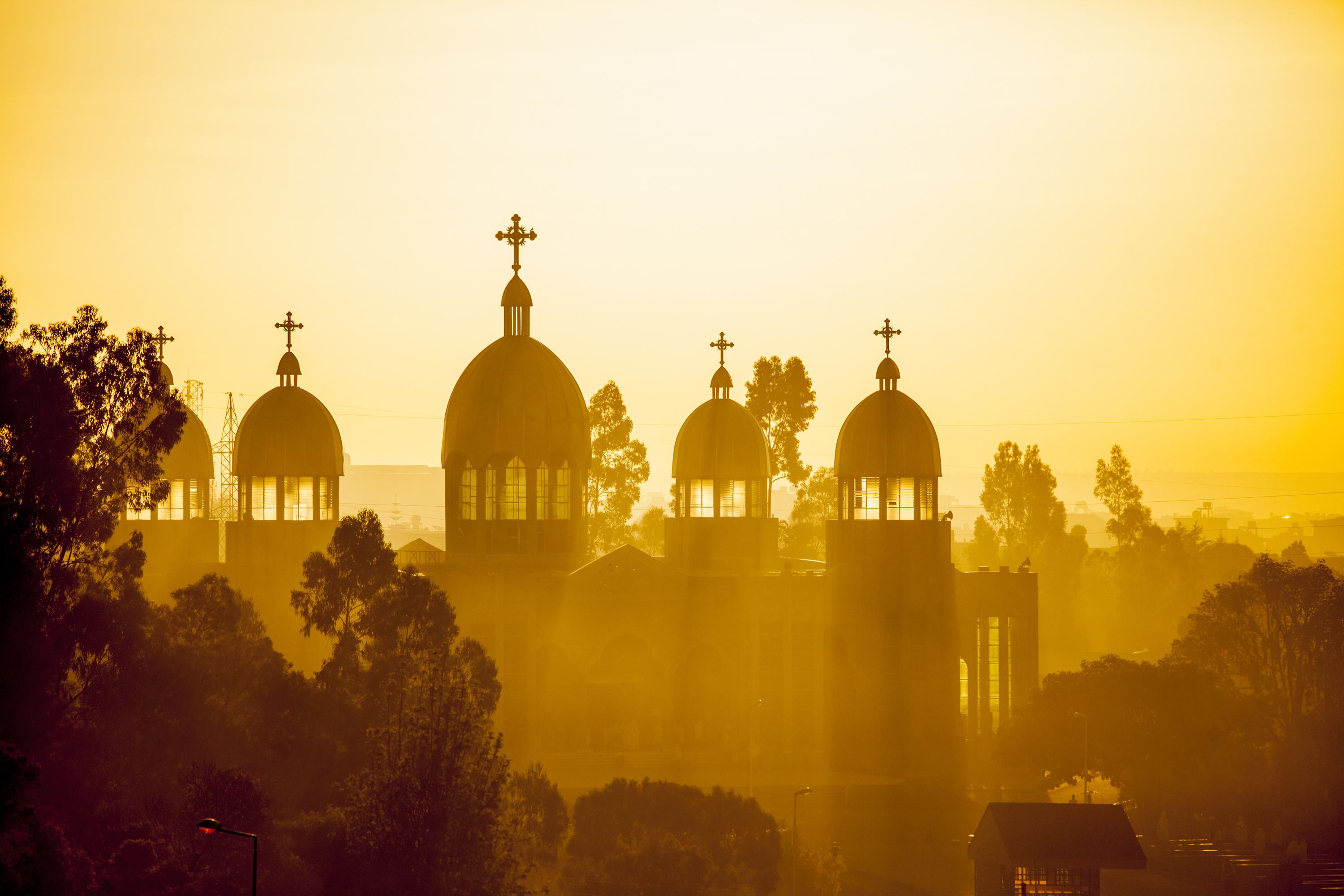 On Monday 13 July, world leaders will gather in Ethiopia’s capital, Addis Ababa, for the third Financing for Development summit (FFD3). On the agenda: work out where the money will come from to fund the two processes that start this year and aim to change the future for people and planet. As Jim Yong Kim, the head of the World Bank, put it: “If we seize this moment we can accomplish the greatest achievement in human history.”
That’s all well and good but how exactly will FFD3 differ from previous global talk shops? Owen Barder, development economist and director for Europe at the Center for Global Development, considers what the coming five days of plenaries, roundtables and side events will be all about.

What is FFD3 and what can we expect to happen in Addis Ababa?

This is the first of three summits in 2015 that aim to restate the world’s vision of shared, sustainable prosperity, and re-energise our efforts towards achieving it. FFD3 is the part that focuses mainly on where the money will come from. The meeting will be like a trade fair: thousands of politicians, policymakers, businesses, lobbyists, civil society representatives, media and the odd thinktanker will assemble for a dizzying smorgasbord of side events and private and public meetings. Apart from the negotiations themselves, you can expect to see some countries making announcements that they have held back or conjured up in the hope of getting some publicity.

Was there an equivalent summit when the millennium development goals (MDGs) were being decided 15 years ago? What’s changed in development financing since then?

World leaders met in Monterrey two years after the MDGs were agreed for the first Financing for Development conference. That meeting was the precursor to this summit. The Monterrey Consensus has stood the test of time pretty well – it covers not only overseas development assistance but also other forms of finance and the policies we need to pursue to meet our goals. The big difference in 2015 is the growing recognition that development cooperation is not just about aid. As the world shifts from ensuring that everyone has access to basic services – which is what the MDGs concentrated on – to a broader concept of sustainable development, we also need a wider concept of finance and policies to support development.

The World Bank has said development assistance needs to go from billions to trillions of dollars. Where will that extra money come from?

It will mainly come from private investment and domestic tax revenues. Foreign aid is already dwarfed by private financial flows, but it is still a precious resource, important because it reaches people and challenges that private finance alone cannot. Developing countries would rather have jobs than aid, though many will need both for a while. A key challenge is to help countries attract investment and growth so they can create jobs and income, and increase tax revenues to pay for public services.

The organisers have been talking a lot about partnership but who really holds the power at these negotiations and how might they use it?

These summits set global aspirations and norms, they are not binding treaties or contracts. In the end, countries will decide for themselves what they are going to do, but these meetings help frame their thinking, just as the MDGs helped to focus the world’s attention on reducing absolute poverty and improving access to key services. When the MDGs were agreed, it was natural to ask what rich countries could and should do for poor countries. The world is no longer divided into rich and poor in the same way, with the rise of emerging powers and the transition of many poor countries to middle income status. Today the discussion is more about the ways in which countries can work together to tackle shared challenges and priorities.

Building a sustainable world is ambitious and expensive. What will success in Addis Ababa look like?

Addis Ababa will succeed if it goes beyond passing around the hat for more aid and starts to unlock the wealth tied up by policies and behaviour that distort the global economy, thereby creating massive economic, environmental and welfare losses for most of the world’s population. To unlock this potential, the world needs to reduce barriers to trade in goods, especially trade in services; reduce barriers to innovation and the spread of knowledge (which Charles Kenny and I have written about recently); reduce barriers to migration, reform of which Michael Clemens has likened to “trillion-dollar bills lying on the sidewalk”; bring prices of environmental assets into line with social costs, by putting a price on carbon; and attach financial value to environmental assets such as biodiversity and ecological services.

The international community must also rein in extractive and corrupt states and excessive corporate power that deter private investment, innovation and growth. It must provide global public goods needed for economies and societies to thrive, such as financial stability, research and development, disease surveillance, open data, tax cooperation and peacekeeping.

Making progress on these issues would do more to finance development than innovative finance schemes to leverage private investment. Developing countries would benefit more from market access to richer countries, which would increase exports and stimulate jobs, investment and innovation, than from a restatement of pledges on aid. And increasing migration would directly improve the lives of the migrants, increase remittances to developing countries, improve education and help spread democracy.

What’s your one tip on how to survive an event like FFD3?

I always enjoy a run in the morning before meetings start. Addis Ababa is a great city for running. If you are lucky, you’ll find yourself running with some of Ethiopia’s world-beating athletes. If you are not a runner, the city has terrific coffee and juice bars, and fantastic live music, so make sure you get out of the conference centre – you’ll meet people outside the development bubble and get some perspective on why we are all there.