“we can be the first generation that ends poverty…” 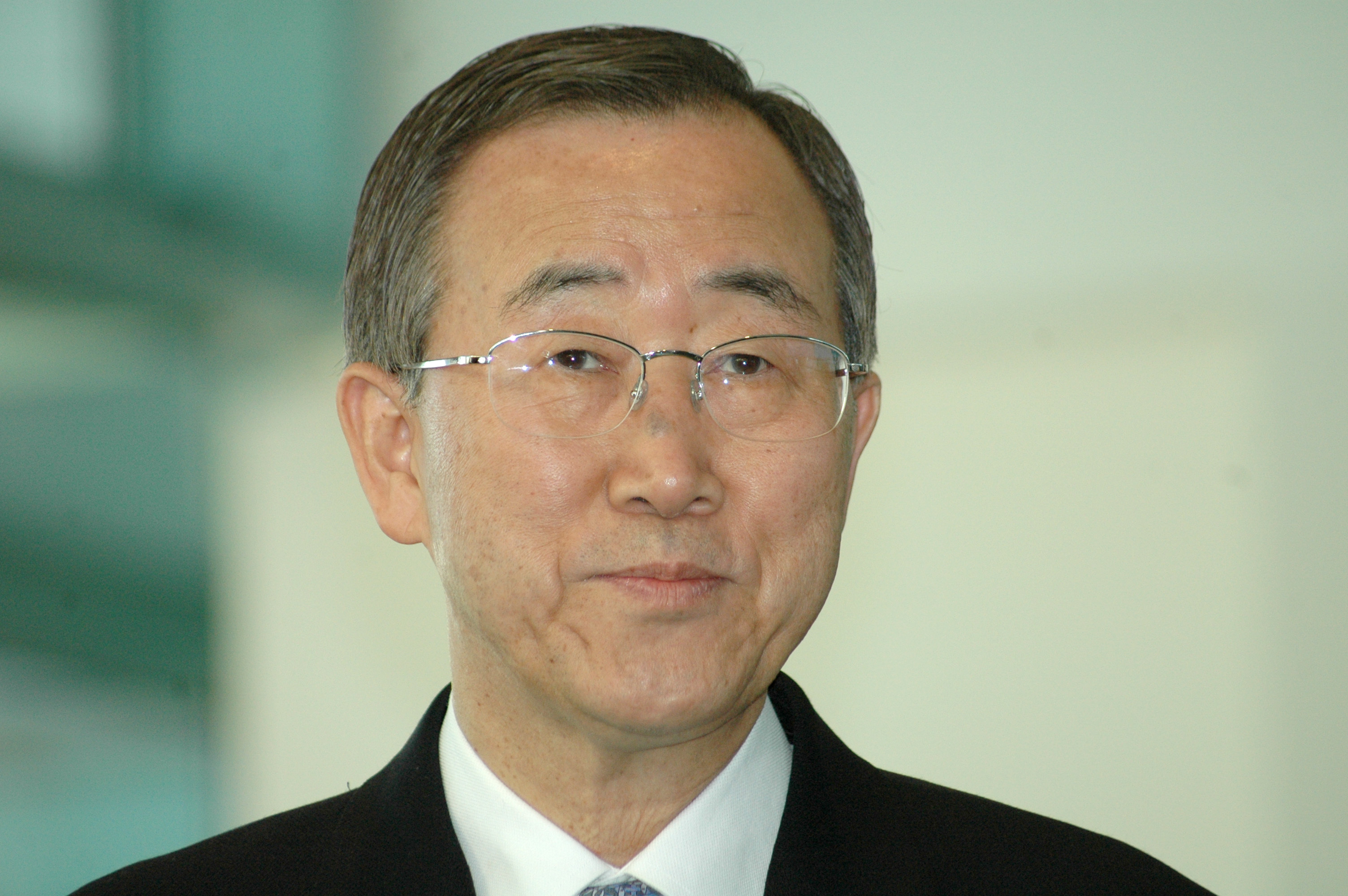 UN Secretary General Ban Ki-Moon says that we can be the first generation that ends poverty.

With the right investments and policies, we can be the first generation that ends poverty and the last that avoids the worst effects of climate change.