Financing for development – where the treasure is buried 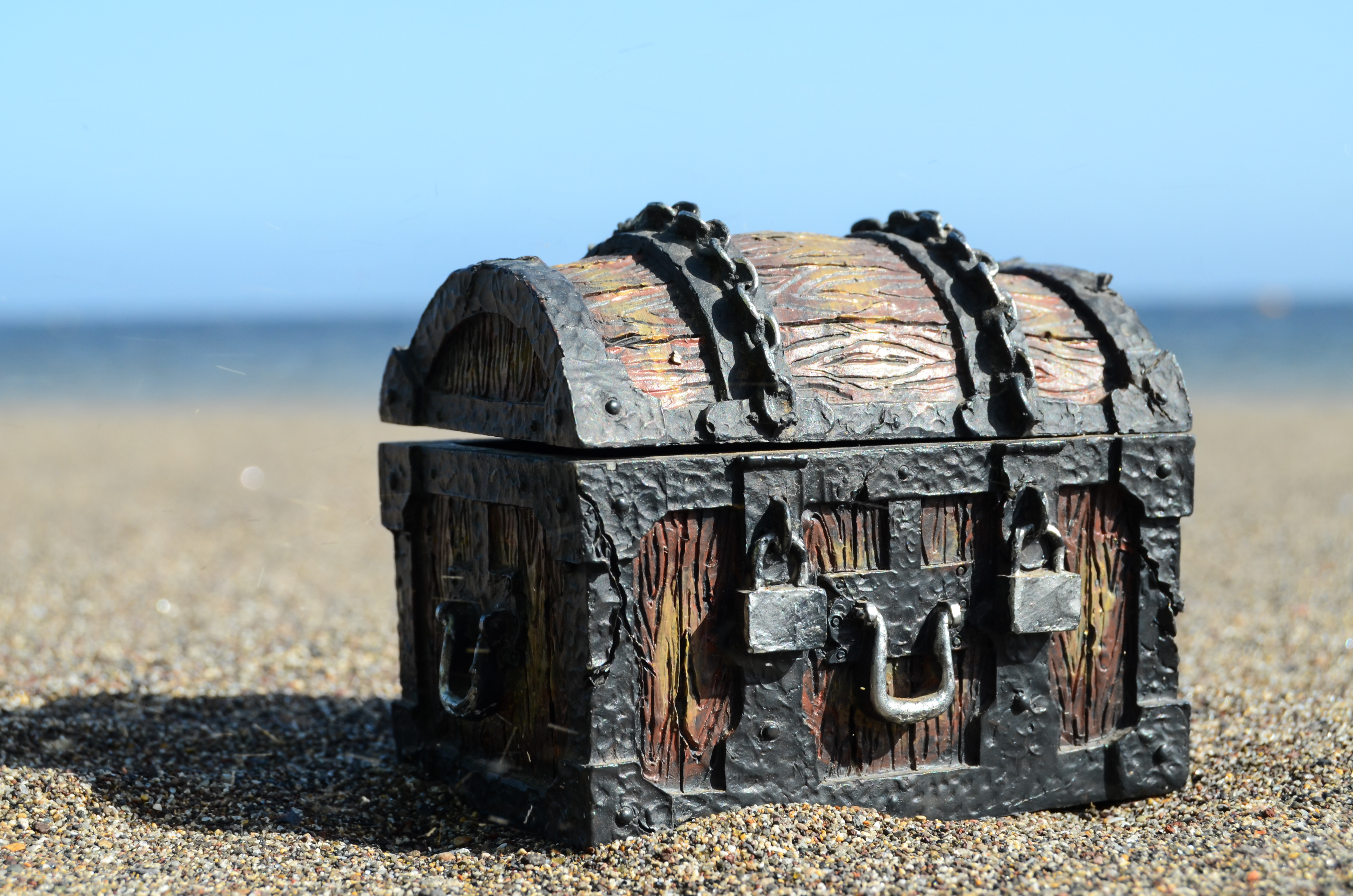 This blog post first appeared on Views from the Center under a different title. It caused Duncan Green to ask this question on twitter, which amused me:

Good test for ppl who still see politics as simple Left v Right – from this list, where wd you place @owenbarder?! https://t.co/cdHOq1c4uU

Nancy Birdsall has given us her five wishes for the Financing for Development conference in July — and I agree with them all. I would say this even if she were not my boss. But all of her wishes are about how we can generate more and better financing in the cause of development.  I think we need to do better than that.

We won’t get development from global and domestic “tax and spend” alone, however much developing countries increase their tax effort and however much donors improve the way they allocate and spend aid and use it to leverage private investment.

We should be focusing more on the huge untapped wealth which could transform all our lives, rich and poor. That wealth is locked up by policies and behaviour which distort the global economy, creating massive economic, environmental, and welfare losses for most of the world’s population.

To unlock this potential, we need to:

If we are really looking to unlock resources for development, this is where the treasure is buried. Removing these distortions even modestly could have huge benefits for developing countries, as well as reducing inequality and benefiting poor people in emerging economies and in richer countries. For example, increased market access for developing countries would do more to increase exports, thus stimulating investment and innovation, and so increasing the flow of resources to developing nations, than any likely innovative finance scheme or reform of multilateral development banks. And increasing migration would directly improve the lives of the migrants, increase remittances to developing countries, improve education, and help spread democracy.

Don’t get me wrong: I’m not against tax and spend, whether national or international. For example, I welcome the proposal in the current draft of outcome document for a social compact to provide social protection (aka welfare) to people furthest below the poverty line and the vulnerable. I agree with Kevin Watkins that Addis should be more specific about this.

But despite the name, the Financing for Development conference is not intended to be only about resource transfers. No surprise that this is the part on which the development-industrial complex tends to concentrate. But it’s a shame: in austere times, we should be trying to pick up the dollars lying on the pavement.

3 thoughts on “Financing for development – where the treasure is buried”