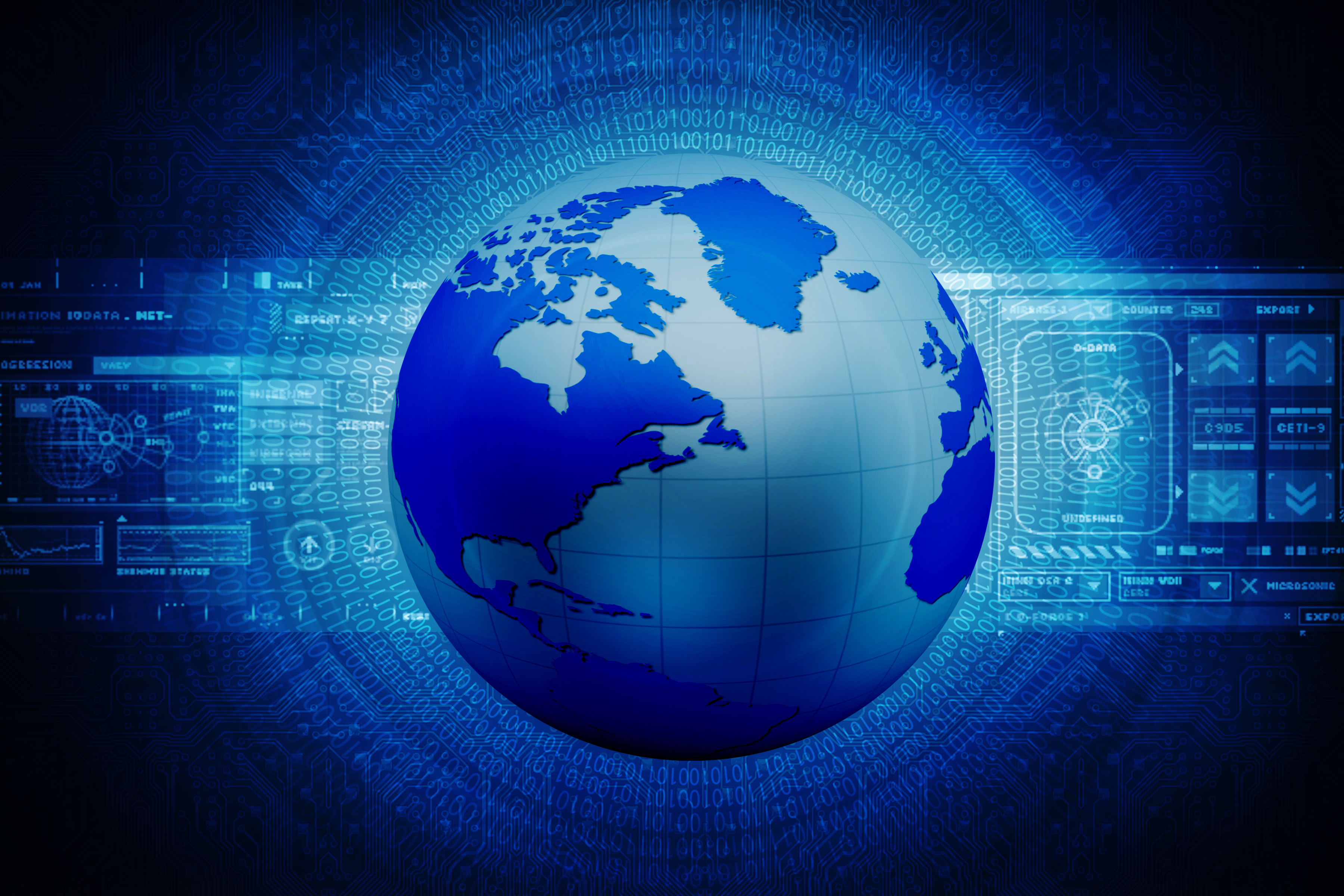 New technologies are central to the kind of global progress outlined in the Sustainable Development Goals, and those technologies need to reach people in the developing world who can benefit from them. But “technology transfer” is a terrible way to think about the issues involved — so let’s dump “transfer” from the Addis accord and think of a more constructive framework for technology in development. In a new policy paper, we outline some ideas to help build that framework.

An immense number of technologies useful to development, from mobile phones and the Internet to the pneumococcal vaccine, have been developed in the last few decades. They have spread around the world at an unprecedented pace. But we need more: If we are to sustainably feed a planet of nine billion, we need new crops and tools for water and nutrient efficiency. If we are to preserve and extend health gains across the world we need new vaccines and antibiotics. If we are to get to a planet where everyone has access to plentiful modern energy and are freed from the massive health burdens of indoor air pollution alongside the risks of catastrophic climate change, we need the development of new, cheap, and robust renewable technologies.

To deliver these technologies, the international innovation system should be better geared to the needs of the great majority of the planet’s population, who live in developing countries, and should be more efficient at getting technologies into the hands of those who can use them to maximum effect.

That doesn’t mean technology transfer. The great thing about technology is it can be in two places at once. My use of the technology of the measles vaccine doesn’t stop you using the same technology at the same moment on the other side of the world. Instead we want to see more technologydevelopment — new solutions to development challenges — and technology sharing — spreading those technologies worldwide.

We have three main recommendations for the Addis negotiators around technology. To improve technology creation we need more push — support for more research in sectors like agriculture, environment, energy, and health that are central to sustainable development, and for international research and development organizations that focus on developing those technologies specifically for poor countries like CGIAR. But we also need more pull — backing for efforts like prizes and advance market commitments that can spur innovators to focus their efforts on developing particular technological solutions to specific problems. A new vaccine against a neglected tropical disease, for example.

To improve technology sharing there is a lot of work to do on improving the international patent system. People wanting to roll out new technologies in countries from the United States to China are drowning in a sea of junk patents that hold up product rollout, add to costs, and do nothing to foster real innovation. The effects spill over borders through the international patent regime. The world would be better off if the countries home to most of the global innovation effort came together and agreed on mutually beneficial reforms to ensure patents only rewarded real innovators developing products with real value.

To improve technology flow firms should be able to transparently and effectively price technology at different levels according to the market. It is profit-maximizing for a company with an intellectual monopoly to charge lower prices where consumers can afford to pay less because they are significantly poorer. Charging thousands of dollars for a course of drugs with a marginal cost of production of a few cents does not guarantee big sales or large profits in a country where total per capita drug expenditures are a few dollars a year. But the international system is not set up to support so-called tiered pricing — Addis could launch a process in support of open, differentiated drug prices.

Here is the language we would like to see in the Addis accord:

We will increase the share of global and national R&D expenditures that support innovation in agriculture, environment, exploration, energy, and health. Industrialized economy contributions to international research and development institutions with a focus on development issues will double as a percentage of global GDP by 2025. We will invest substantially in pull mechanisms for new technologies of particular value to developing countries, including pharmaceuticals, agriculture and clean energy.

Countries funding the bulk of global research and development will move toward multilateral agreement on policy reforms to reduce the problem of low-quality patents and patent thickets by 2020.

Countries home to the majority of pharmaceutical research and development will work with major pharmaceutical companies to develop approaches which allow tiered pricing of drugs and treatments as well as lower-cost regulatory approaches to bring drugs for neglected diseases to market by 2020.

Let’s dump technology transfer from the Addis declaration and substitute technology development and sharing — they could be two of the most important components of post-2015 development success.