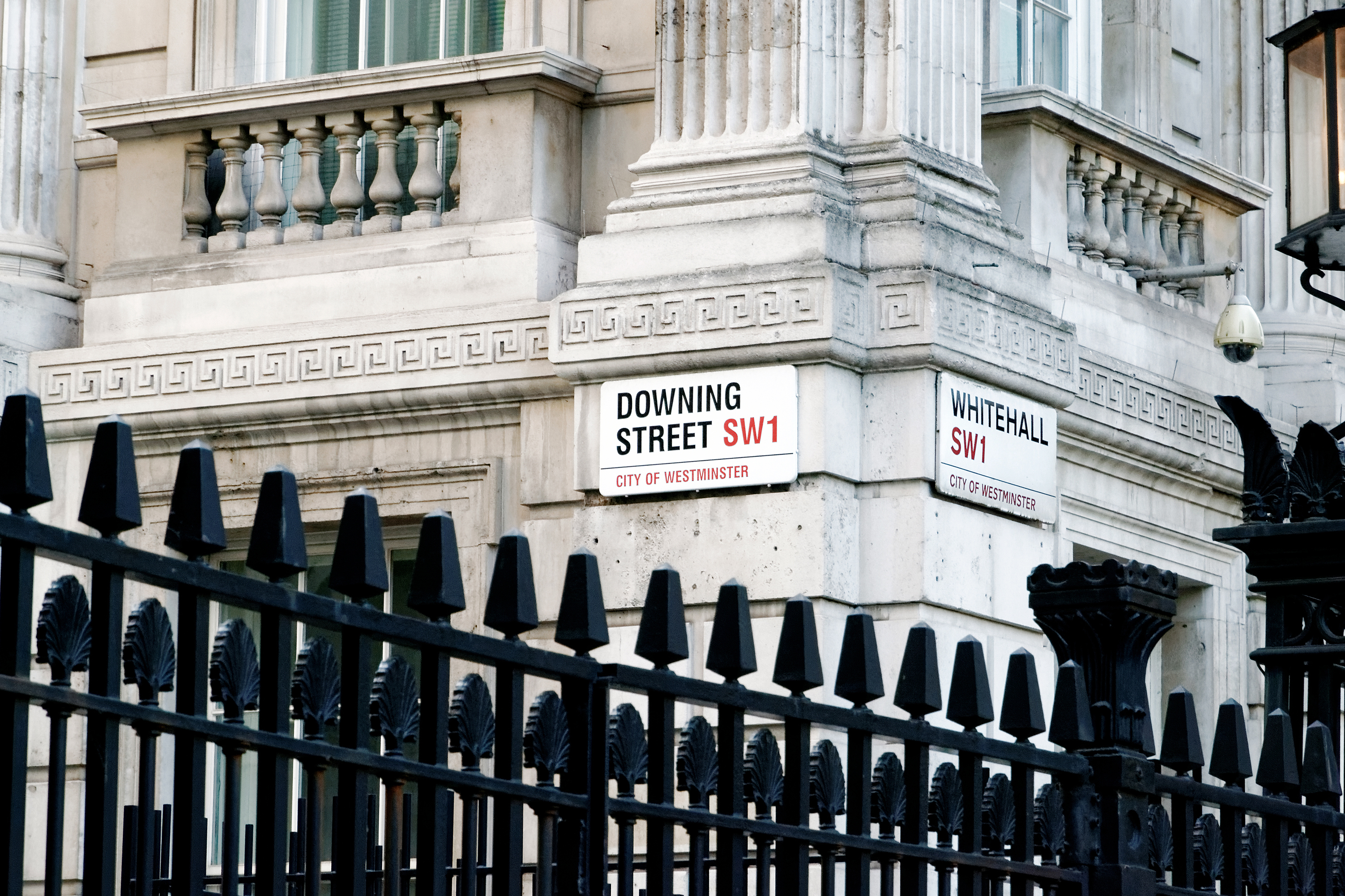 The membership list of Cabinet Committees and Cabinet Task Forces in the new government has been published.

It is striking that the Development Secretary, Justine Greening, is not a member of many of the committees which discuss business that impact on, and are affected by, international development.

Here is a list of committees that the Secretary of State for International Development is not on, and (off the top of my head) some of the issues that they might discuss from which DFID’s analysis and expertise will be missing:

There are several possible explanations for the omission of the international development secretary from these committees. The Institute for Government has pointed out that women Cabinet Ministers are under-represented on the Committees, so this may just be the result of general sexism. It may also be that the Cabinet Office and Number 10 staff who draw up the committee membership still think of development policy as primarily about aid. But whatever the reason, it suggests that the UK government is not heeding the recommendation of the all party International Development Select Committee that “DFID must do more to influence policy across all Government departments”.

1 thought on “Joined up government”