How should donors work with the private sector? 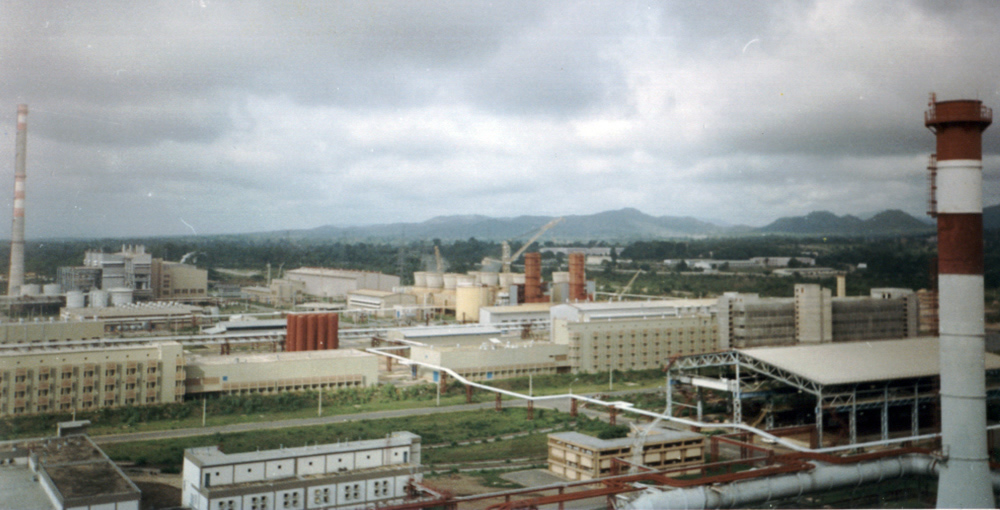 Spot the odd one out:

No prizes for identifying Number 3 as the odd one out. In the first two cases, the guarantees and loan subsidies were given to firms picked out by the donor. The donor support was not conditional on success.  The first project turned out to be a famous boondoggle. The second uses the US aid budget to subsidize an American manufacturer by enabling a bank to make riskier loans. The AMC, by contrast, offered a reward for which any company that could compete. Firms would get paid only if they succeeded in developing and producing a new vaccines. This induced two competing pharmaceutical companies to develop and produce new vaccines. Projections through 2020 suggest that access to pneumococcal vaccines will prevent an estimated 1.5 million children’s deaths.

Of course, we have hand-picked these examples to make a point. We are enthusiastic about the growing interest in supporting private investment in developing countries, but it matters a lot how this is done. The sorry history of failed and distortionary partnerships should tell us something about how donor countries can do a better job of working with the private sector.

In a new paper, we argue that the tools that donor countries usually use to “crowd in” the private sector — guarantees and cheap loans — distort firms’ incentives by reducing their risks or increasing their rewards irrespective of how well they do. This can lead to poor choice of projects and poor management. Worst of all, it relies on donors to pick winners, instead of allowing the market to decide which firm succeeds. Anointing the successful firms in this way stifles innovation and can choke off the very market forces that would bring about a more successful economy in the long run. And at worst, it can descend into expensive government backstops for firms who do the best lobbying for support rather than the firms which are the best at innovating and serving their customers. Past experience of these kinds of partnerships suggest that these are not merely theoretical concerns.

Our paper suggests that for the same amount of public money, donors (and their development finance institutions or DFIs) would normally do much better by paying for success than by issuing guarantees or cheap loans. Donors should define what success looks like (and how it will be measured) and offer contracts that reward any successful private firm for achieving it. This approach promotes innovation, sharpens incentives to choose investments wisely, keeps the firm’s shoulder to the wheel, limits scope for crony capitalism, and protects the public purse from the excess optimism of civil servants and from lapses in the collective decision making of bureaucracies.

For a more thorough consideration of the advantages and disadvantages of these different approaches, you can read the full paper here.

1 thought on “How should donors work with the private sector?”