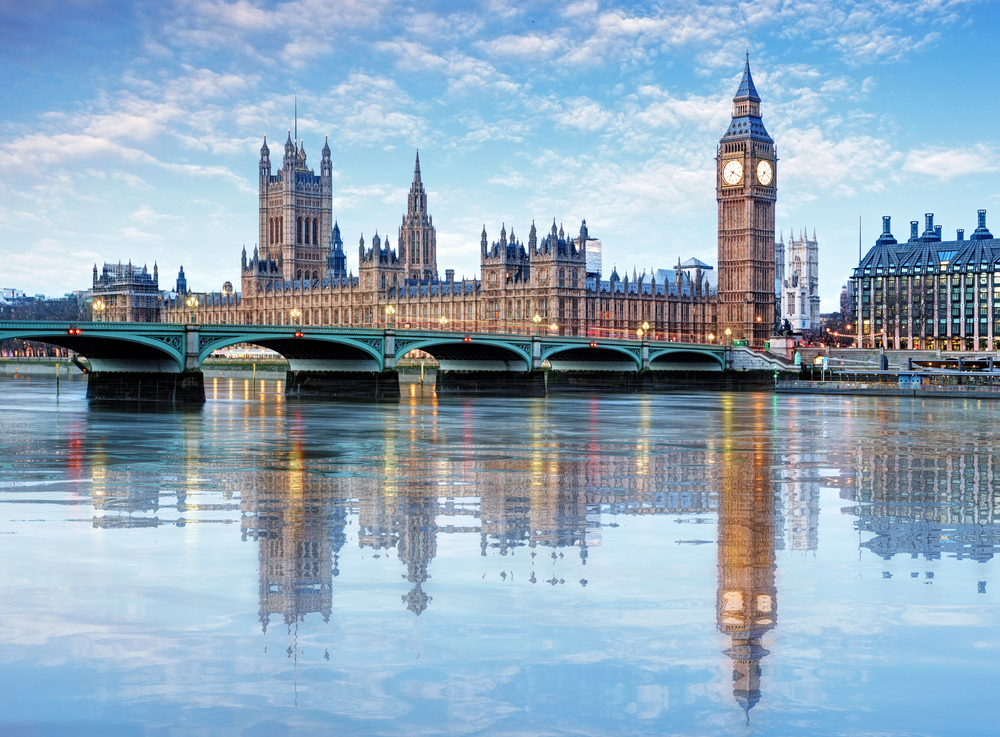 It drives me crazy that so many people equate development policy with foreign aid.

That’s why I welcome this week’s landmark report from the British parliament’s Select Committee on International Development. As the UK nears the end of a five-year parliament, this well-respected cross-party committee has delivered its legacy report, which argues that development is about much more than aid.

As Alex Evans and I argued in evidence to the committee, the three key tasks of development policy are now to help fragile states become stable, make growth in middle-income countries more inclusive, and address cross-border problems that affect us all.

Yes, aid is needed for all three of these tasks, but aid isn’t the answer to any of them.  Nor is the new development agenda merely a matter of finding new sources of finance to replace or supplement aid. These three tasks demand a different kind of development policy.

And at home, the unintended consequences of our own policies do more to promote or inhibit development than all the aid we give. We affect development directly by creating tax havens, limits on student visas, money laundering rules which prevent remittances, drug prohibition which fosters organized crime, agricultural subsidies, intellectual property laws which prevent poor countries from benefitting from knowledge created elsewhere, and in a whole host of other ways.

A 21st-century development policy means paying more attention to the impact of all our policies on the rest of the world. It does not mean making big sacrifices for the world’s poor. Better policies at home would be good for our own citizens as well as for the rest of the world. Getting rid of tariffs on imports of clothing made in India, for example, would be good for British consumers and it would be good for Indian workers and—by increasing household income—their families too.  And the same is true of almost everything else that forms part of a 21st century development agenda, from ending agricultural subsidies to allowing universities to accept more foreign students.

The Ebola crisis is a microcosm of the problem. We should be proud of the way that aid has helped to start to bring the outbreak under control. But while outbreaks are inevitable, epidemics are optional.  A modern development agenda would have invested long ago in the research and development needed for vaccines and drugs to prevent the spread of infectious diseases like Ebola. It would have built an effective World Health Organisation, with staff appointed on merit, and with the capacity and resources to ensure effective disease surveillance. It would have invested more in health systems and policies, so that countries could have managed the outbreak better themselves.[clickToTweet tweet=”Outbreaks are inevitable, epidemics are optional. Blog post by @owenbarder” quote=”Outbreaks are inevitable, epidemics are optional.”]

Such a forward-thinking approach to development requires more coherent policies across government departments—as the House of Commons Select Committee has called for in its report. In fact we can already measure how rich countries’ policies impact the world’s poor. Since 2003, the Center for Global Development has published the Commitment to Development Index, a ranking of rich nations based on hundreds of indicators that track policies on not just aid, but also trade, finance, migration, security, environment and technology transfer. Our latest rankings show that Denmark has the most development-friendly policies in the industrialised world, followed by Sweden and Finland.

The Commitment to Development Index allows countries to learn from each other’s best practice. It shows us that rich countries could accelerate global development even if they did no more than adjust their policies to match the best approaches already pursued by their peers. But it also shows us that actual progress towards better policies is glacially slow, despite grandiose statements about the importance of policy coherence.

Britain ranks a creditable fourth in the Index, the highest-placed of all the Group of Seven richest nations (the US ranks 19th of 27). The UK is also the first G7 nation to hit the international target for aid of 0.7% of national income. This is a reflection of DFID’s leadership. It is one of the world’s most respected and effective aid agencies, adding greatly to Britain’s reputation overseas. But the International Development Select Committee has rightly understood that aid alone won’t tackle the most pressing development problems. The UK has significant room for improvement in several areas of the Commitment to Development Index. It scores poorly on sharing knowledge and technology with the developing world, and its once admirable record on promoting global security has been eroded by arms sales to poor and undemocratic countries and a decline in contributions to international peacekeeping.

Tackling global poverty and insecurity in the 21st century requires a new approach to policies internationally and at home. Global challenges offer shared opportunities. In the UK that means giving DFID a clear mandate and the resources to work across Whitehall, to ensure the government’s policies are coherent with its development goals.  This report by the International Development Select Committee is a clear statement of why that is important—for the UK’s own security and prosperity as well as for the rest of the world. They have thrown down the gauntlet: let’s hope that Britain’s politicians—and rich country governments around the world—will rise to the challenge.

This blog post first appeared on Views from the Center.  For more on this, see evidence submitted by Owen Barder and Alex Evans to the International Development Committee.