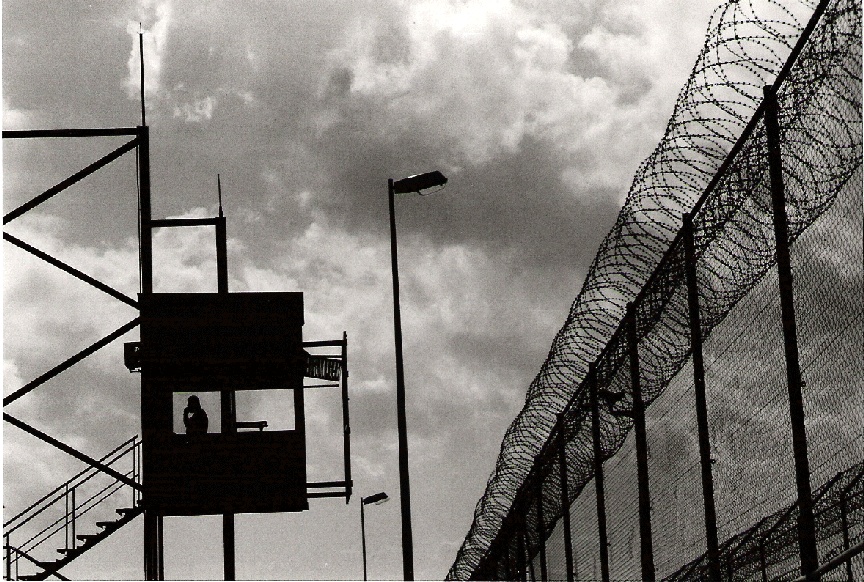 This blog post by me and Theodore Talbot first appeared on Views from the Center.

Britain’s highly charged debate about immigration means that migration systems and policies are potentially in flux—a chance, perhaps, for innovation. We believe there are opportunities to tweak these policies so that they deliver big benefits for poor people, avoid the most harmful unintended consequences, and make British people better-off. Granted, development is unlikely to be at the front of politicians’ minds as they weigh up the options for migration policy, but now is exactly the right time for a discussion about how to shape immigration policy for development impact within the bounds of the current political agenda.

We put our heads together to come up with thirteen innovations for immigration policy to deliver meaningful benefits for international development. (They are offered as suggestions, about which further analysis and research would be necessary). They fall into three broad categories: capturing gains from immigration, for example by training and hiring more nurses from developing countries, rationalizing our rules about immigration, for example rolling back the nonsensical limits on the number of overseas students who can come to the UK temporarily to study, and innovating, by re-jigging global rules and domestic policies to help developing countries capture more of the benefits of sending their workers to the UK, however briefly.

To give you a sense of what we mean, here are three of them; click through to read these (and the other ten) in full.

Set up Global Skills Partnerships that help pay for training of key workers (like nurses) overseas in exchange for the right to hire them in the UK. This is good for the nurses (who earn higher wages and gain valuable skills), the sending country (which has a lower cost of training), and of course patients and hospitals that get the staff they need.

Rationalize: shelter student visas from the migration debate and use them to promote development

Current rules focus on reducing the number of non-EU students studying in the UK. This damages higher education with no offsetting gain and deprives students of the chance to gain valuable skills by studying in the UK. A study by Universities UK showed that universities contributed over £36.4 billion to the economy (2.8% of GDP) in 2011, a fifth of which is due to non-EU students (£13.9 billion). Almost 59% people responding to a poll say we should not reduce the number of international students, even if this makes it harder to reduce immigration numbers.

Innovate: make the UK a (supply-side) leader on remittances

The government can be a leader in tackling constraints that keep remittance transaction costs high. Key agencies in the UK government (including the development agency, DFID) could work with the Financial Conduct Authority to investigate competition in banking services that serve immigrant communities so that these workers lose less in fees and charges and can ultimately send more of their salaries home.

Back on the front foot

Reasonable people can disagree about some aspects of freer movement, but some things are difficult to argue with: for example, clamping down on students and productive workers who pay more into the public purse than they take out makes us— and the people who want to work and study here—worse off.