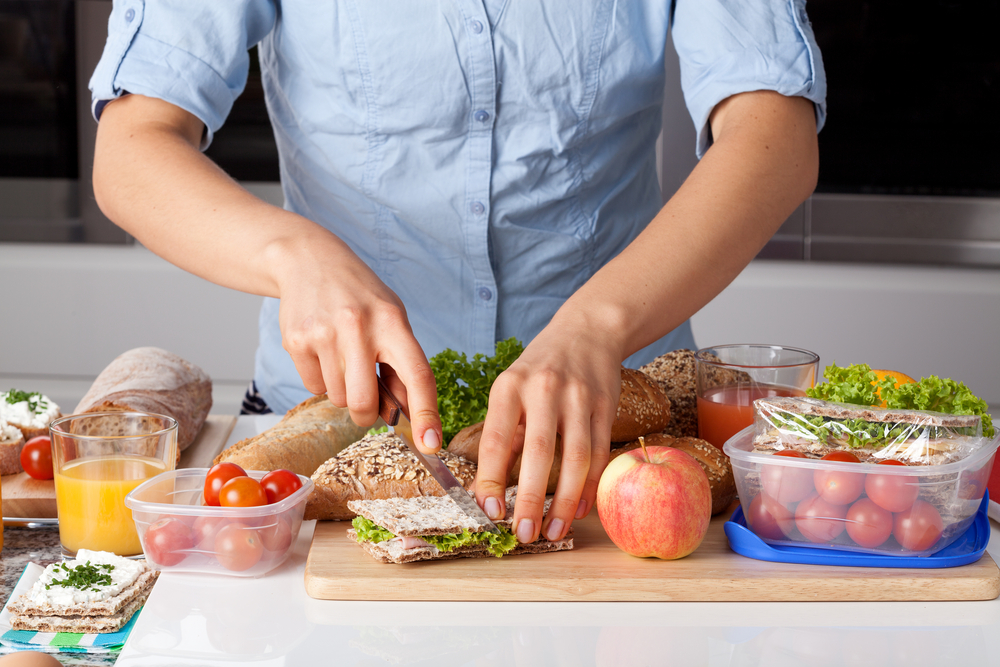 I was living in Ethiopia, and we had bought a sheep for the Embassy Christmas barbecue. It was tied up outside my bedroom window. We hoped it would fatten up on the lush, watered grass of the Embassy lawns. It didn’t: instead it wasted away. The cook said the sheep was lonely and missing its family. So he went out one morning and cut its throat before it got any more scrawny. At the barbecue I stuck to the coleslaw, and haven’t knowingly eaten meat since. 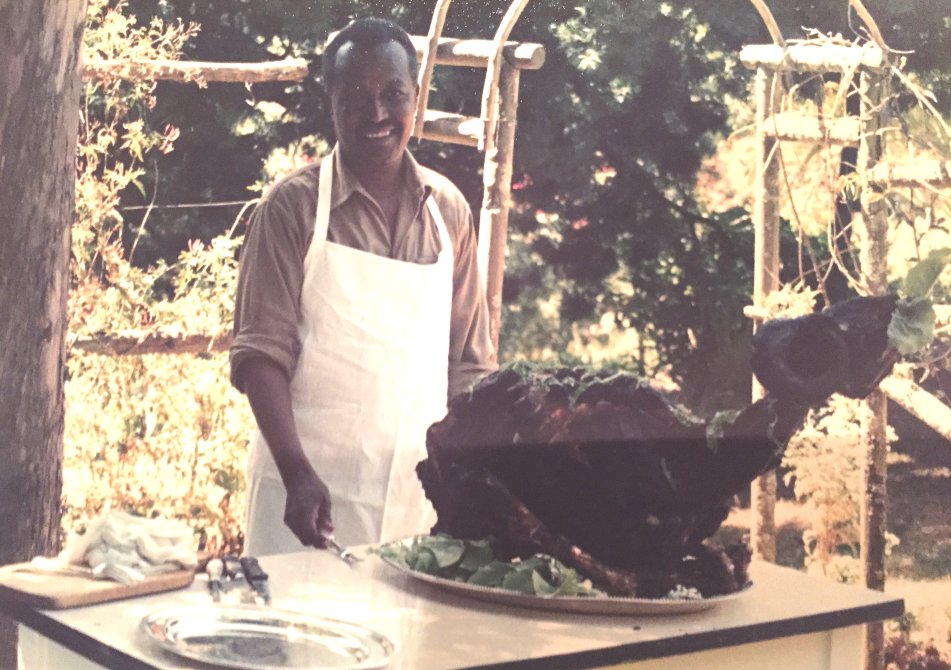 I was vegetarian at first because I thought that we shouldn’t eat meat while people in Africa were starving. (As a teenager, visiting Ethiopia during the famine  had made a big impression on me.) Of course, I now understand that the reason some people are hungry in some countries has nothing whatsoever to do with levels of food consumption or food waste in rich countries. People go hungry because they are too poor, not because there is not enough to eat. But that was before I had a degree in economics.

My motives for being vegetarian changed when I studied ethics at university, and read Peter Singer’s book, Animal Liberation. Like most people, I believe that humans have more rights than animals. Unlike most people, I don’t think that it follows that that humans should be allowed to eat animals for pleasure. Having fewer rights than people is not the same as having no rights at all. I think it is wrong to eat an animal unless doing so is essential for survival, which in my case it plainly is not. 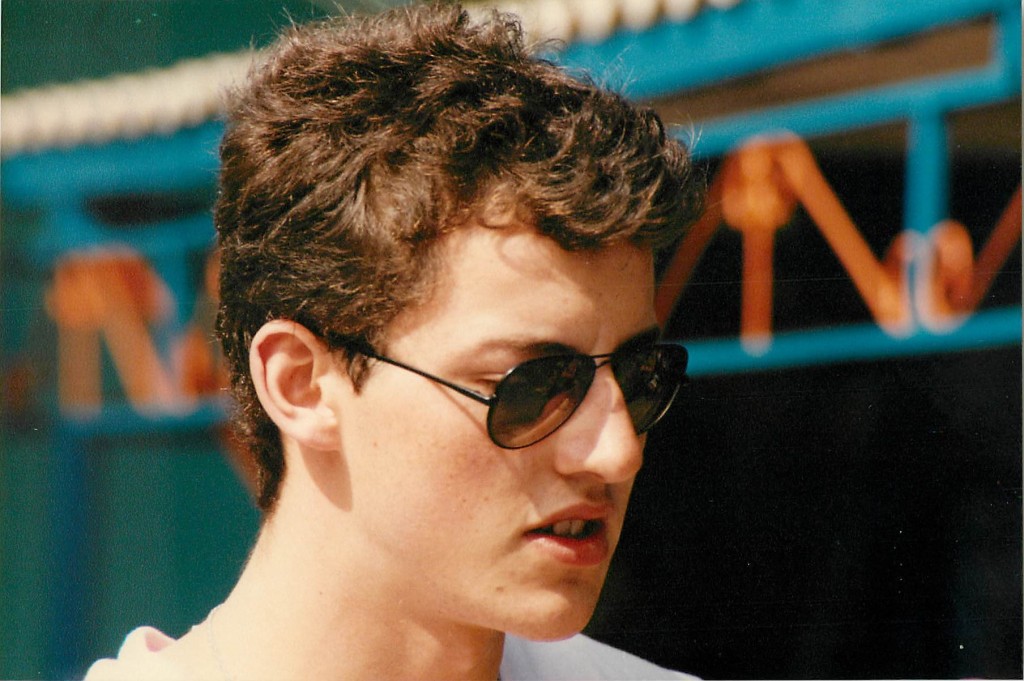 It turns out I was an accidental environmentalist. Livestock is often forgotten as a major contributor to climate change – it accounts for about 15 percent of global emissions, more than the direct emissions from the transport sector. I’m also saving carbon emissions by cycling rather than driving, since we don’t own a car.  On the other hand, I fly more than my fair share.

I don’t think we should stop climate change by preventing people from eating meat, nor by stopping them from driving cars or flying long haul. We should limit greenhouse gas emissions by putting a price on carbon, and letting people decide for themselves if the value they get from a particular activity exceeds its true cost. If the price of meat reflected its true environmental cost, my guess is that a lot of people would voluntarily cut back.

There are many reasons to be vegetarian: moral, environmental, public health and personal health. I would vote for a political party pledged to ban the eating of meat (albeit for moral rather than environmental reasons). That seems illiberal to most people today; my guess is that it will be majority opinion within a few decades. My great, great grandfather, Joseph Bormond, was a founder member of the Vegetarian Society in 1844. I like to think he’d be proud.

4 thoughts on “Thirty years a vegetarian”