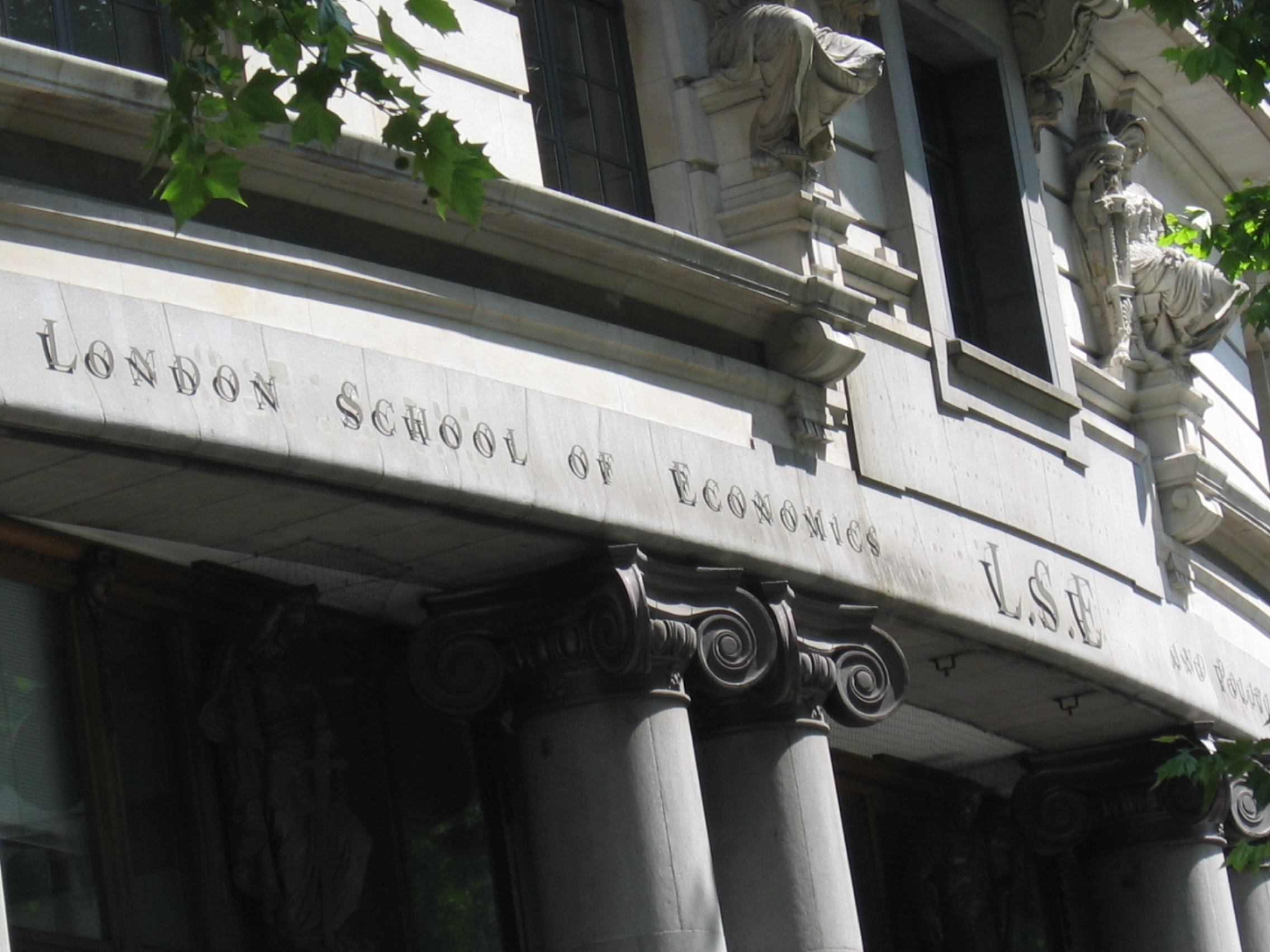 I gave evidence this morning to the LSE Diplomacy Commission, which “seeks to understand Britain’s place in the world and make recommendations for the future strategy of British foreign policy.”   I was part of a group of panelists (all much more eminent than me) which was asked to speak for 5 minutes on the question “‘What do you believe are the key challenges that will shape the UK’s national interests over the next 30 years?”

Here is what I said:

The key challenge for Britain in the coming decades is the deficit in international governance.

I want you to imagine a country somewhere in the world in which there was no rule of law, with no institutions to set or enforce rules, and no way to agree and enforce contracts.  Imagine that this country had no mechanism to raise money for, or to deliver effectively, public goods such as clean air, law and order, financial stability, public infrastructure, research and development or disease surveillance.  Imagine a winner-takes-all economy, in which the most successful firms are allowed to set rules of the game which stifle competition and reinforce their own economic and political power.  Imagine that every time you travelled from the countryside to the city you were stopped at a roadblock and required to pay a tariff to protect traders in the city from competition from rural areas.  Imagine a country in which arms manufacturers could sell weapons to whoever they want. Imagine a country with no collective insurance for its citizens against natural disasters, and in which inequality is allowed to grow to the extent that that the rich have to wall themselves off from the poor.

If we encountered a country like that, we would declare it a failed state. In fact, we might persuade ourselves that we should intervene, because such a state would not protect the interests of most of its people, and it would be a breeding ground for violence and disease.

But that is an almost exact description of the state of our global institutions.

Look at the Ebola crisis in West Africa.  It isn’t just that it took too long to pass round the hat to raise money to respond to the crisis. It isn’t just that we still haven’t raised either enough money, nor enough doctors and nurses and logistics to tackle the crisis as it has unfolded – that we are always behind the epidemic when we need to be ahead of it.  The real lesson of Ebola is not our failed response but our lack of preparedness. We should have invested in a well-functioning World Health Organisation. It needs to be led by staff from the Director General down who are appointed on merit, not quotas.  It needs to be properly resourced to play its proper role in disease surveillance and control – for example, it has an annual budget for dealing with an influenza epidemic of just $7.5 million – which is less than the budget for flu of New York City.  Even more importantly we should have mechanisms to invest in the global public goods of research and development into vaccines and drugs which would prevent the spread of disease and enable us to treat them. Candidate vaccines against Ebola produced a decade ago have been left unresearched and untested, because the international community does not have sufficient resources to invest in global public goods.

And it isn’t just the WHO that has suffered from jobs for the boys. If the press are to be believed, Number 10 is floating the idea that Andrew Lansley should be nominated to succeed Baroness Amos as United Nations Under-Secretary-General for Humanitarian Affairs and Emergency Relief Coordinator. Whatever Mr Lansley’s qualities, he is manifestly unqualified to become the head of the world’s main emergency relief organisation.  This is a position which fell to the British when a former British diplomat was not given a UN job for which he was well qualified, because of some broader geopolitical manoeuvrings, and the UK was given this post as a consolation prize.

Because we lack mechanisms for collective action: –

The most striking consequence of this institutional deficit is of course our collective failure to tackle climate change.  There is no significant disagreement about the need to limit global carbon emissions, nor indeed much contest about the extent of carbon emissions that we can, collectively, afford to emit in the coming years.  All that we disagree about is how to share the costs of adjustment.  Because we have no institutions that can resolve these competing interests, to make credible commitments for each nation to play their part, to find ways to compensate the losers – we end up paralysed, unable to make any kind of progress towards solving this shared global problem.

So in my view the greatest threat to British national interests in the coming decades is a combination of the economically illiterate idea that we engaged in some sort of Great Race, in which the success of rising powers such as China and India is somehow detrimental to us, and the nineteenth century idea of diplomacy in which it is both legitimate and inevitable that each nation will pursue what it perceives to be in its own interests. As a small nation, our national interest is in helping to build legitimate, effective, rules based institutions which build shared global prosperity, and so addressing the deficit in global governance which is increasingly damaging our economy and threatening our security.

The other participants in the discussion – whom I cannot name because the discussion was under the Chatham House Rule – took a more conventional approach to foreign policy. They were concerned about the strategic implications for the UK for the rise of Asian powers, and the likely shift in US attention to the Pacific. The UK would have to reach a decision about its relationship with the rest of Europe. They were vaguely concerned about the digital revolution, and disagreed about the extent to which the UK should be concerned about the rise of Islamic fundamentalism.  They argued that it was not sustainable for defence and diplomacy budgets to be cut while development spending increased, and thought it unlikely that DFID would continue to operate as a separate government department.

My concluding point was that we should distinguish between the economic rise of Asian powers, which is win-win, and their political rise which is inevitably a zero-sum game.  While the UK continues to enjoy some political power on the global stage, we should invest our foreign policy efforts in nurturing a legitimate, effective rules-based international system from which we will benefit as our relative economic and political power decline in the coming decade.

4 thoughts on “The governance deficit”