Ending the Exaggeration of Aid: A Modest Proposal 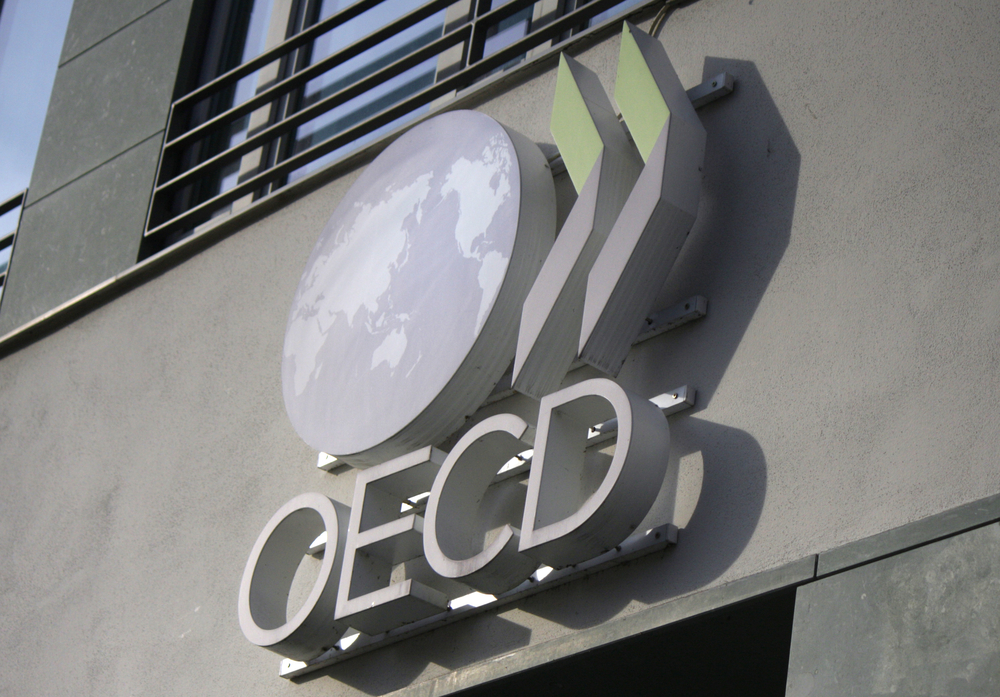 This post by Owen Barder and Stephan Klasen was first published on Views from the Center.

The current rules for what counts as aid are a mess. Richard Manning, a former chair of the DAC (the OECD’s donor club), said last year that the system allows donors to “get away with murder” by counting loans as aid even if they are made on commercial terms. He has led a commendable campaign for reform. With the rules as they are, donor countries can in theory borrow at today’s low interest rates, lend at significantly higher rates to the developing world, make a profit, and still count it as aid. This definition can create real world incentives, for good or ill, especially for donor countries that are interested in appearing to make progress towards the international target of 0.7% of GNI. David Roodman reckons that Japan, Germany and France are being allowed to count a total of more than $9 billion a year as aid which would not be included in a more sensible measure. (He sets out the issues clearly in this CGD Policy paper in June.)

To address this, donors have been discussing behind closed doors whether and how the loans they make to developing countries should be counted as official development assistance (ODA).  There is no dispute that concessional loans are an important part of the donor toolbox.  Particularly for investment projects which generate financial returns in the short- to medium-term, concessional loans can be an appropriate instrument.  They can also be a stepping stone for moving towards better access to international capital markets.   Many developing countries would rather be supported on something like commercial terms than through grant aid. At the same time, if concessional loans are to be counted as aid (as they currently are), this has to be done properly.

The positions of various donors in the debate about the extent to which concessional loans should count as aid are heavily influenced by their current practices.  Donors such as Britain, the Netherlands, and the Nordics which rely mostly on grants tend to favour models that mainly count grants as aid, and are sceptical of giving too much recognition of loans; donors such as France, Germany, and Japan, who have large concessional lending programs, want those loans to be reflected in their aid statistics. So the current discussion partly reflects an underlying debate about the merits of different aid modalities in different contexts, as well as a competition among donors trying to gain an advantage in ODA rankings.  As a result, the DAC has been deadlocked for some time.  Now an informal group chaired by top British aid official Mark Lowcock appears to have reached the main elements of a compromise (not yet published).

The proposed changes to the definition of ODA includes two significant improvements on the current position:

a. the grant element of a loan should be counted as aid, not as now the whole face value net of repayments; and

b. the discount rate used to add up future repayments should be much closer to market interest rates (the current 10% discount rate, because it is too high, overstates the extent to which loans are concessional).

These two principles are largely agreed, and should be widely welcomed. But there are still some details to sort out.

One question is what discount rates to use.  We hear there is an emerging consensus that OECD differentiated discount rates should be used. This seems sensible.

But should the discount rates vary to reflect the additional risk of lending to poorer countries?  Views on this differ – at stake is whether a risk premium would give too much incentive to make loans to countries that are less likely to be able to repay them, and so generate a future debt problem; or conversely whether failing to recognise additional risk in these countries would reduce the incentive to provide support to the poorest countries that need it most.  (For a more detailed explanation, see David Roodman’s recent blog post.)  The consensus is moving towards a simple risk premium based on the borrower country’s income category.

Such a package of reforms would be a big improvement on the current arrangements. As the deal is finalised, we suggest three important riders.

First, grants and loans should be defined as ODA only if the full details are published at the time they are disbursed – not partially and retrospectively through the DAC’s creditor reporting system or in a PDF list of loans, but in full detail, and in a machine-readable, open data format, such as through the International Aid Transparency Initiative (IATI) or in some other way consistent the common standardfor aid transparency which donors agreed in Busan. If the money is not transparent and accountable to citizens in both donor and developing countries, it shouldn’t count as aid.

Second, debt relief should no longer count as ODA. If donors decide to take account of the additional expected cost of lending in risky environments, which appears to be the emerging consensus, then it would be double counting also to score debt relief as ODA if and when some of those loans turn bad.

Third, the definition of ODA should ultimately be for all partners to decide together, not for the donor club at the OECD to determine unilaterally.  Aid will only be a small part of the Financing for Development Conference in Addis Ababa in July 2015, but pledges by OECD countries will be part of the package, and those countries cannot be the sole arbiters of what their commitments mean.

This post by Owen Barder and Stephan Klasen was first published on Views from the Center.

1 thought on “Ending the Exaggeration of Aid: A Modest Proposal”