Why “beyond aid” matters 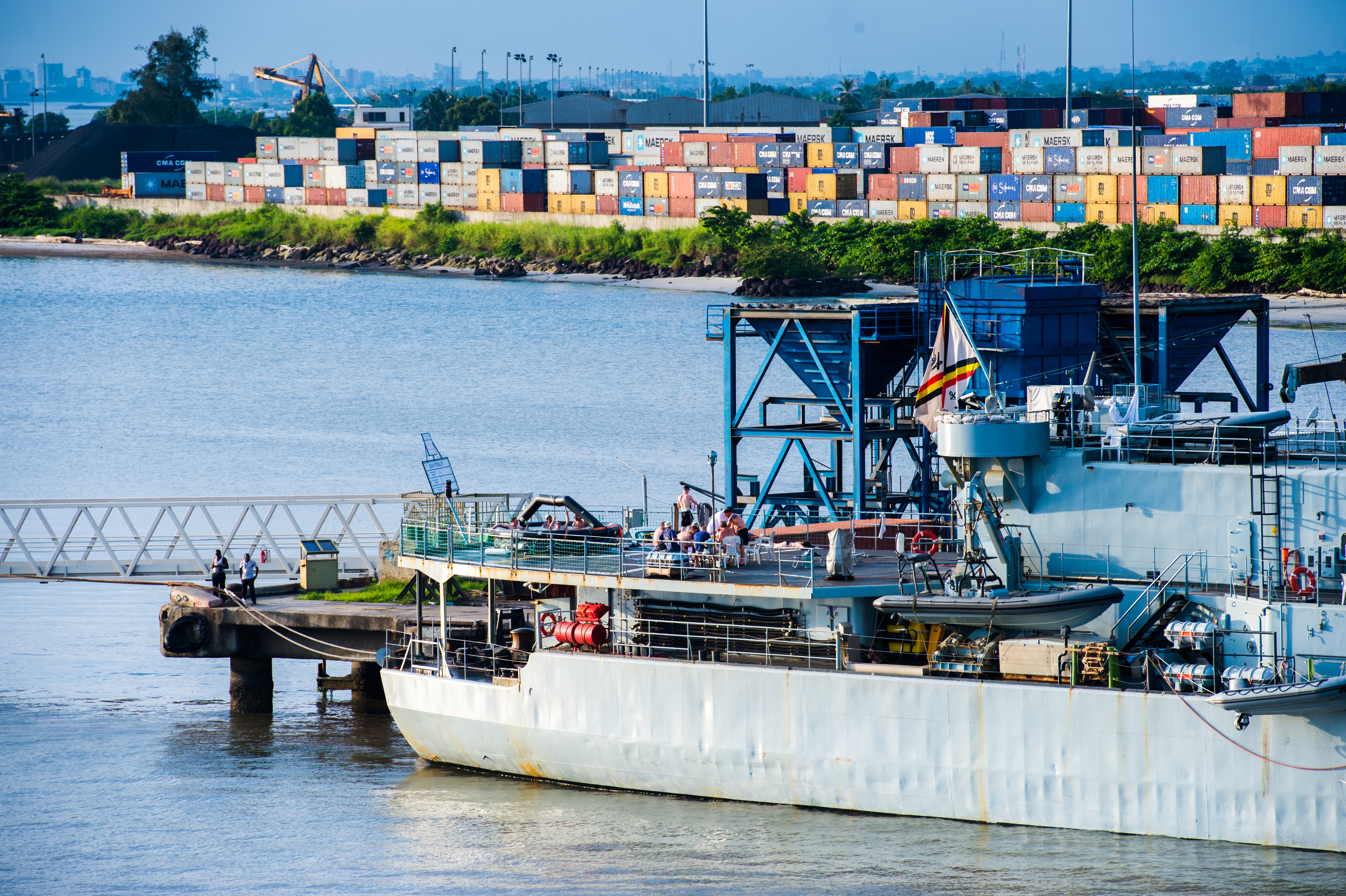 This blog post by Owen Barder and Theo Talbot first appeared on Views from the Center.

The UK House of Commons International Development Committee is undertaking a very interesting inquiry which happens to be right up our street. It is examining

what might come next in the UK’s approach to development, including the coherence of policies which affect development, and the impact of the UKs non-aid policies on developing countries and … the underlying government mechanisms needed to support any changes.

We have submitted written evidence for the Committee to consider for this inquiry. In the first of three memoranda, “Why Beyond Aid Matters” (PDF), we explain why we appreciate so much the IDC’s decision to focus on these issues, which are the focus of CGD’s Commitment to Development Index. We think these “beyond aid” policies are important for three reasons:

Take trade, for example. Greater market access for exports from poor countries increases the economic returns to starting or growing a business in a developing country and can thereby result in significant economic and development impact. A recent study of the possible impact of the “Doha Round” trade negotiations estimated that real income gains to low- and lower-middle- income countries from lower trade barriers in rich countries would be between $42 billion to $62 billion a year. Liberalizing trade can generate growth even in economies that are usually assumed to to be held back by constraints like lack of access to credit or poor infrastructure. In 2000, the US Congress signed the African Growth and Opportunity Act (AGOA), which provides duty-free access for selected countries to US market. It has been estimated to have increased exports from eligible African countries by $360 million a year.

Many changes to non-aid policies deliver mutual gains – opening our markets to exports from the developing world gives consumers access to cheaper and more varied goods while also benefiting firms in those countries, the employees those firms hired, and the governments to which they paid more in taxes. Trade liberalization is a good example of a policy which could have a very large impact on people in the developing world, tackle the causes and not just the symptoms of poverty, and also benefit the UK.

Overall, these kinds of non-aid policies, ranging from migration to trade, evaluated by CGD’s Commitment to Development Index (CDI) are a potentially very significant but vastly underused way for rich countries to improve poor people’s lives. We do not believe the simplistic slogan of “trade not aid” —  these policies are not substitutes for aid: they are complements.

Our first submission to the inquiry: “Why ‘Beyond Aid’ Matters” (PDF), sets this out in more detail. It gives examples of the development benefits that could be achieved through changes to rich countries’ policies studied by the CDI.  Do you have other good, evidence-based examples we should add to this list?

We will also soon publish our two other submissions. One looks at how the UK’s beyond aid policies measure up on CGD’s Commitment to Development Index, relative to its peers and how they have changed over time. The other offers an answer to the Committee’s rather pertinent question about whether DFID should remain a separate government department in the coming years.

4 thoughts on “Why “beyond aid” matters”