We are the first generation in history … 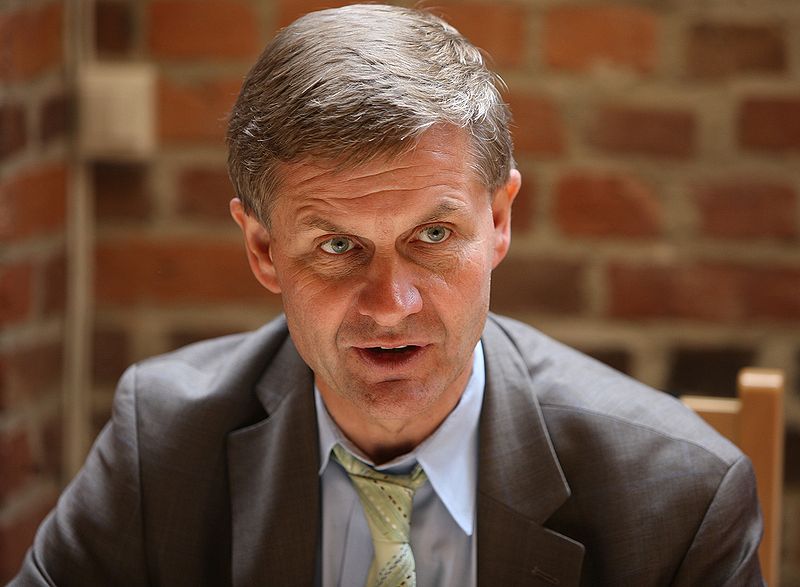 2 thoughts on “We are the first generation in history …”