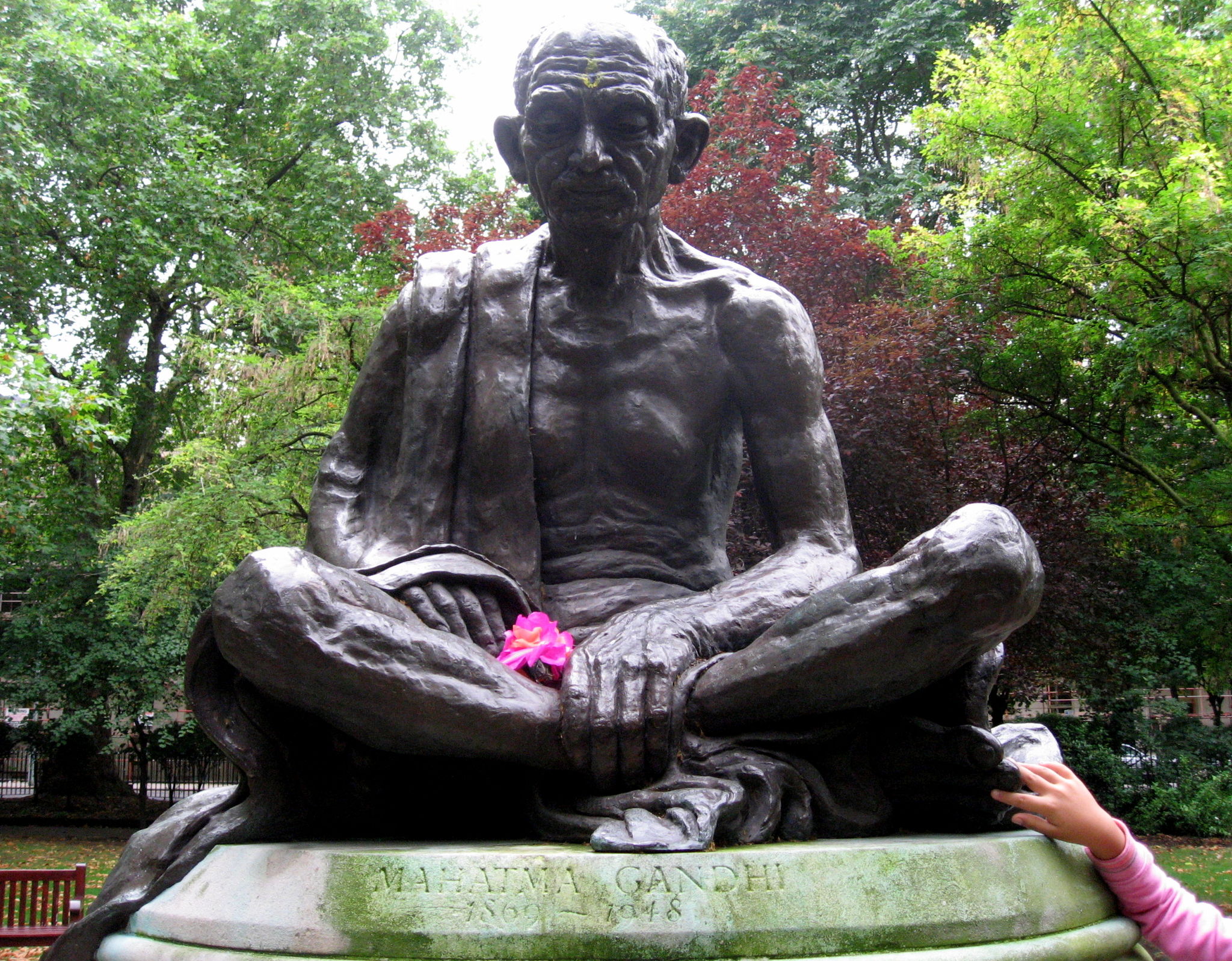 George Osborne says today on twitter that a statue of Gandhi will be placed “in front of mother of parliaments”:

Gandhi was father of democratic India. Can announce we'll honour his memory with statue in front of mother of parliaments in parliament sq

As I pointed out the other day, the phrase “the mother of Parliaments” refers to England, not the British Parliament. You can’t place a statute “outside it” in Parliament Square.

For those who missed it, the phrase comes from John Bright, in a speech in 1865:

John Bright was a son of Rochdale, about 25 miles from George Osborne’s Tatton constituency (just the other side of Manchester). Bright stood for free trade, electoral reform and religious freedom, and he opposed the Crimean War. I think George Osborne would have liked him. 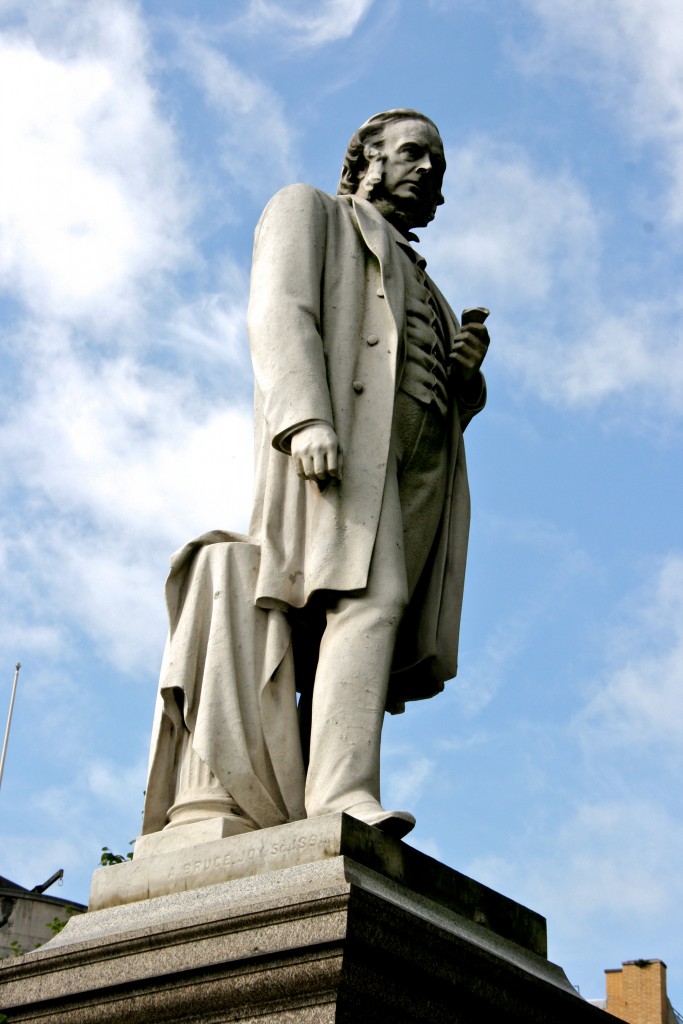