The rules of the road 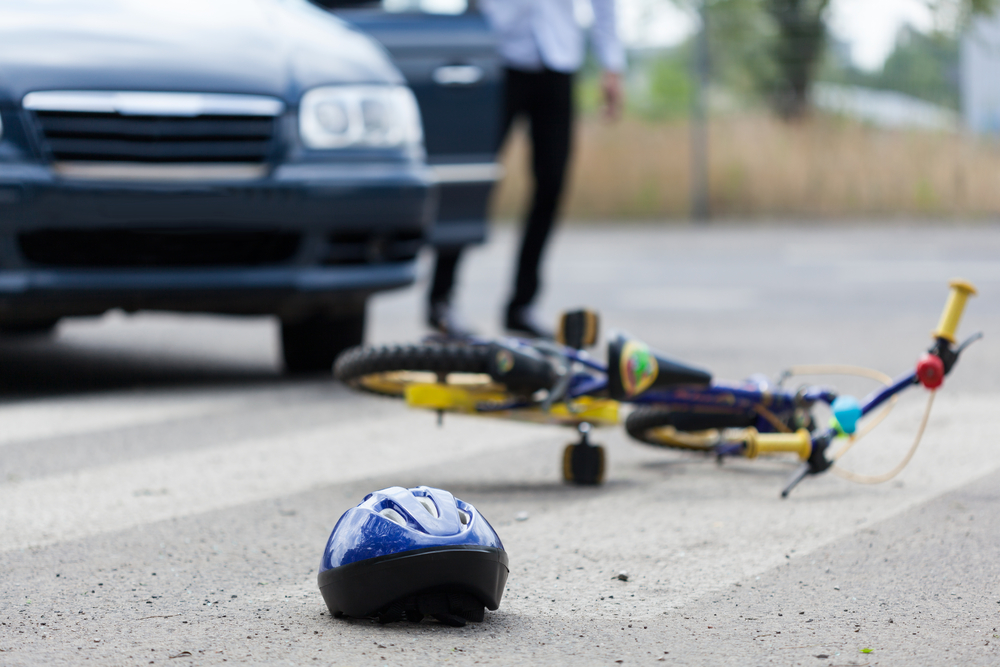 I’d like all car drivers to have to take a driving test every five years.

Many of the drivers with whom I share the road (including some whom I know) seem to have forgotten the Highway Code over time, and have adopted a sort of law of the jungle instead.

For example, here are some rules in the Highway Code which few drivers seem to recall, and many use vivid language to dispute:

Here is a poster which has appeared on London bus stops to remind cyclists (and drivers) that they should not cycle close to parked cars: 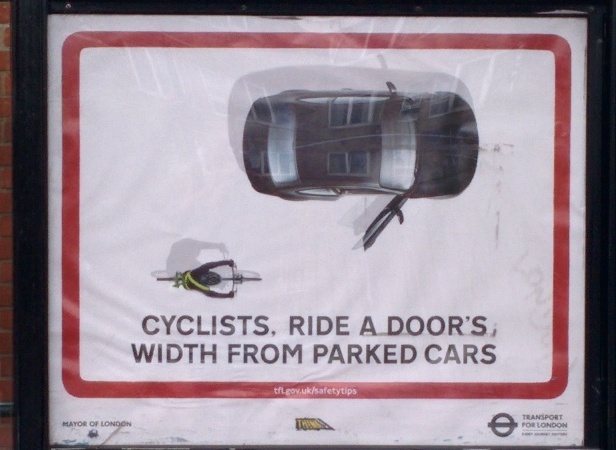 I was glad to see these posters appear, because they endorse my approach of cycling in the middle of the lane, rather than alongside parked cars or in the gutter where I would be more vulnerable to car doors, broken glass, and cars and pedestrians emerging unexpectedly from the side. But blimey, drivers don’t like it. They seem to think that I should be staying out of their way.

And while we are at it, I think it would be helpful if all car drivers were taught that there is no such thing as road tax. The old Road Tax was abolished in 1937, replaced by the Vehicle Excise Duty, which is a tax on cars and is paid in proportion to the size of engine and emissions.  The revenues do not go specifically to roads: like other taxes, they go into the general Exchequer. Bikes are not cars, do not have engines nor do they emit CO2. That is why we don’t pay VED.  Car drivers do not pay for the roads any more than people who pay income tax or VAT, and they do not have a particular claim on the road.

Please don’t give me grief about cyclists running red lights. I know: they shouldn’t break the Highway Code either. But two wrongs don’t make a right.

G reminds me that it is no good being within your rights under the Highway Code when you are the one who ends up in hospital.  That’s true. But still I think car drivers really ought to know what the rules are, especially if they are going to give other people grief.

3 thoughts on “The rules of the road”