Why are taxes on capital income lower than taxes on labour income? 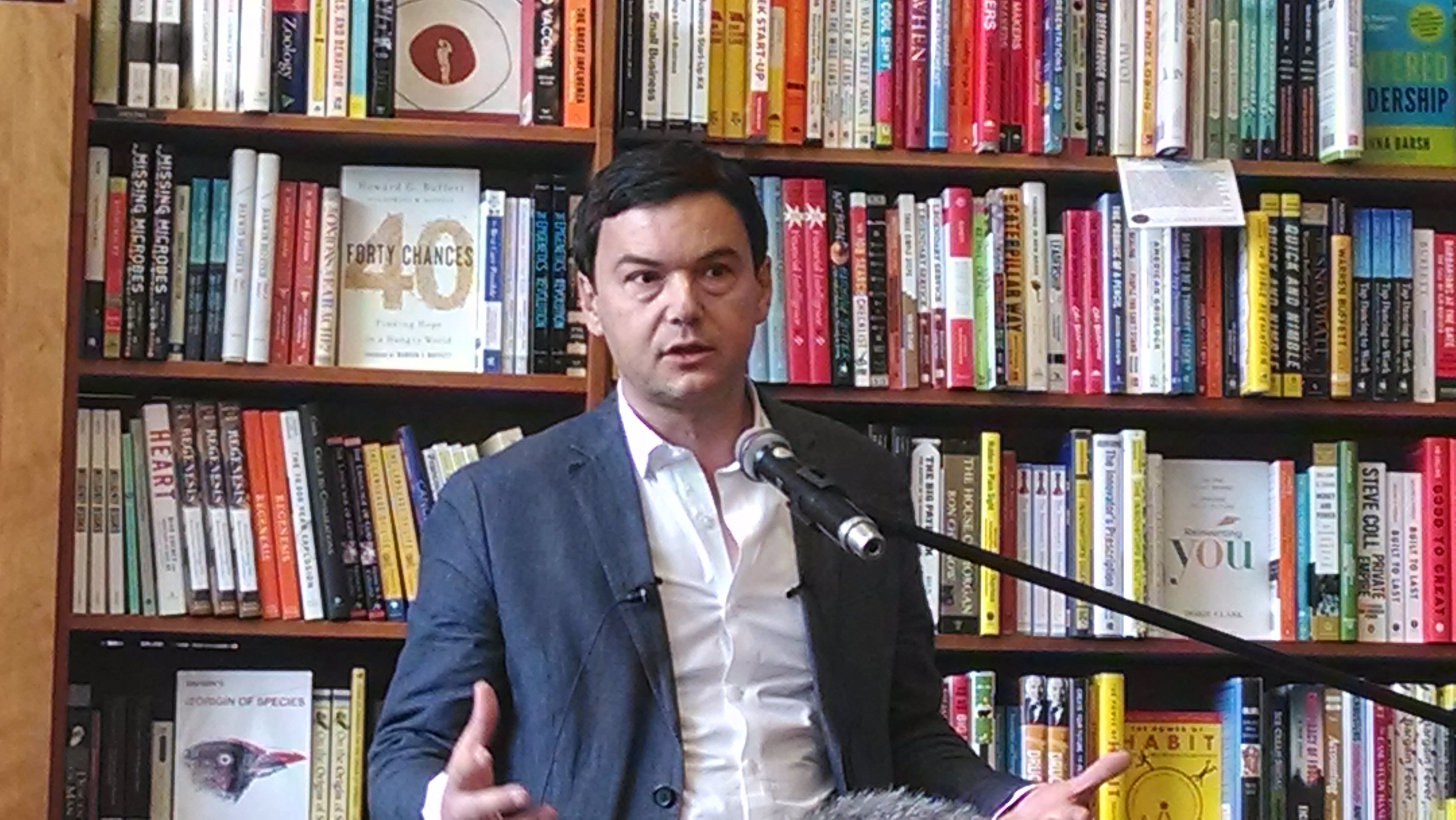 Thomas Piketty’s book, Capital in the 21st Century, has touched a nerve.  His central point is that if returns to capital are bigger than the growth of the economy, then inequality will rise indefinitely as the rentier class does better than everyone else.  Piketty proposes a global wealth tax of up to 2% a year, and progressive income tax (perhaps as high as 80%), to prevent growing inequality.  Piketty also suggests that there should be substantial inheritance taxes.

One reason this dense and detailed thesis has become a bestseller is that the diagnosis rings true.  Many people perceive that the benefits of economic growth have been captured by a small minority (the famous ‘1%’), and that this rising economic inequality leads to an accumulation of political power which enables the wealthiest people in society to ensure that the rules continue to work in their favour.

I don’t see a global wealth tax being introduced any time soon, and I’m far from convinced it should be (neither the idea of a global tax, nor a wealth tax, is appealing to me).

But there are simpler changes that we could make in the UK, to remove the anomaly by which capital income is taxed at a lower rate than labour income, so contributing to widening inequality. The problem is the system of National Insurance, which is charged on “earnings” but not on other sources of income such as interest, dividends, rental income and capital gains.

This distinction between earnings and other income dates back to the National Insurance Act 1911, which established the idea of benefits based on contributions made by workers and their employers. Back then, employers had to buy stamps from a Post Office and affix them to contribution cards, which were the proof of entitlement to benefits.  That is why National Insurace is often still known colloquially as “the stamp“, and losing your job is sometimes referred to as “given your cards“, even though neither the stamps nor the cards still exist.  Indeed, the only remaining vestige of the “contributory principle”, as far as I can see, is to protect people who earn a lot of capital income from paying National Insurance on it.  But I digress … 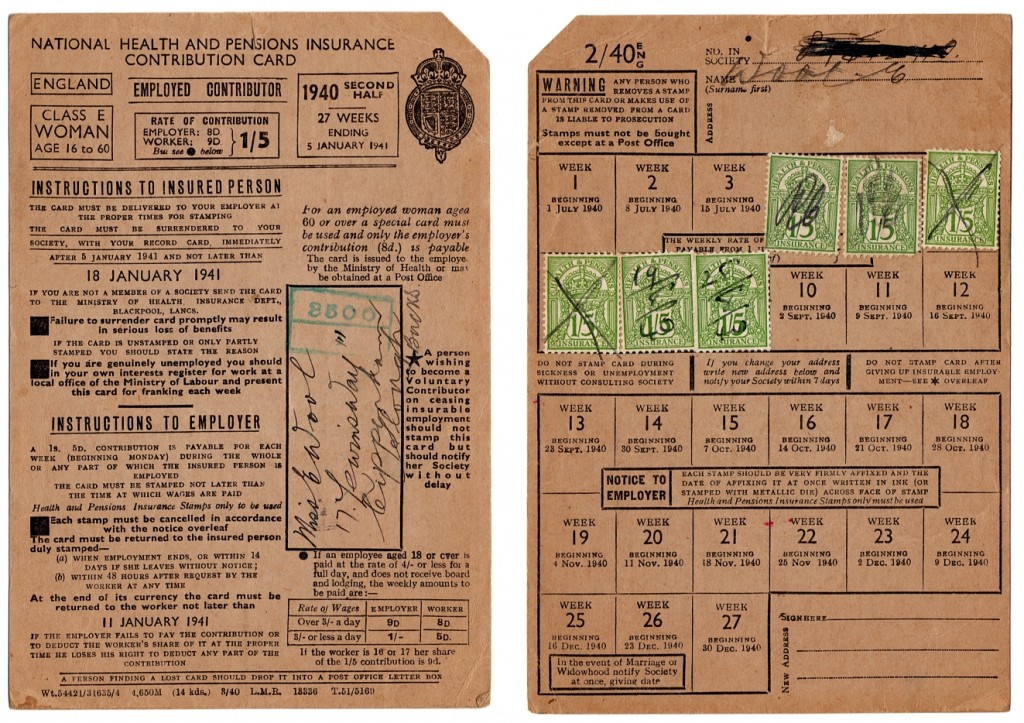 If we think that that capital income is too high relative to labour income, then there are some easy changes we can make, which would remove this anomaly. My guess is that most people would be surprised to hear that it even exists. Specifically, the government could:

a. charge National Insurance on all forms of income, including dividends, interest, rental income, capital gains and all other capital income.

c. abolish Inheritance Tax; but treat all inheritance as income in the hands of the recipient, and tax it accordingly through income tax and national insurance.

These changes would be progressive, revenue-raising measures which would create almost no losers at the lower end, and which would help simplify the tax system.

The fact that these reforms are rarely discussed in polite circles suggests that there is some truth to Piketty’s worry about the political effects of rising economic inequality.