The mother of Parliaments 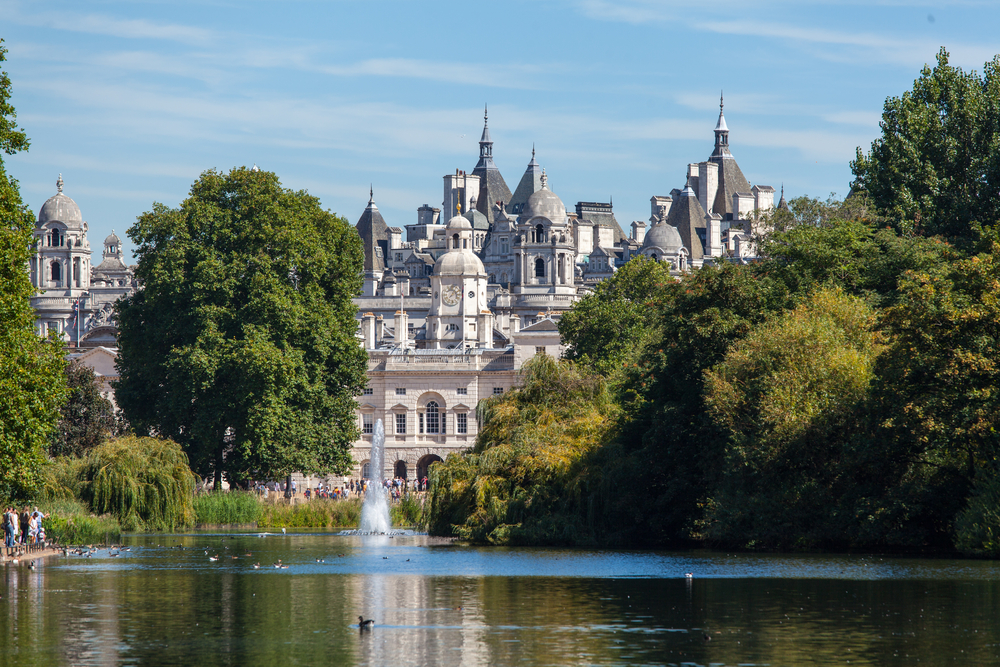 I’m sorry to see The Economist make the lazy mistake of thinking that the phrase “mother of Parliaments” refers to the British Parliament.

THE view from atop the “mother of parliaments” is not as uplifting as it might be. Gutters collect smelly pigeon carcasses half-chewed by the peregrine falcons that nest there.

There is no view from “atop” the mother of parliaments, because the phrase refers to England, not the Palace of Westminster. It was coined by John Bright, in a speech in 1865:

Walter Bagehot, the famous editor of the Economist, wrote that John Bright would be the one contemporary statesman whose fame and accomplishments transcended the age.  How Bagehot would be turning in his grave if he knew that the magazine whose politics column is named after him had apparently forgotten all about Bright.

2 thoughts on “The mother of Parliaments”