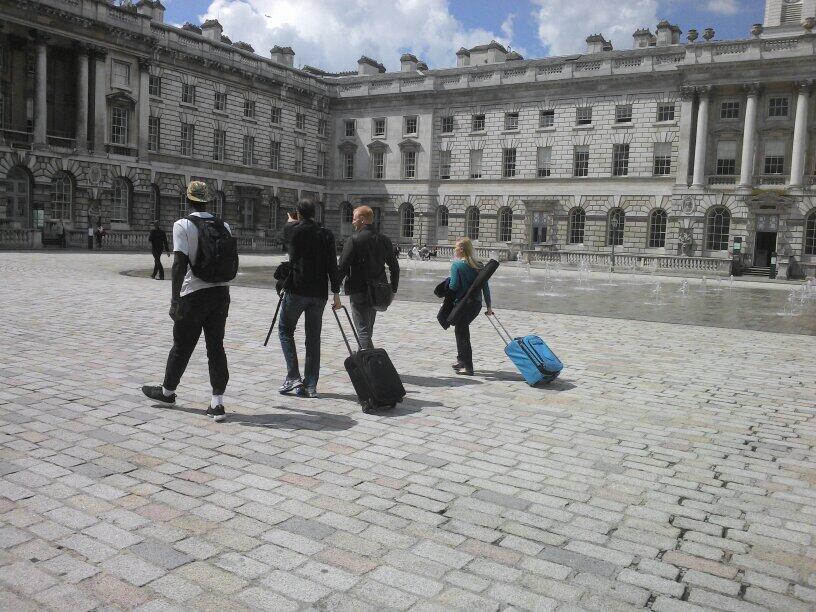 The Center for Global Development in Europe has moved.

Many of you will recognize this iconic London landmark, Somerset House, which nicely positions us somewhere between the London School of Economics and Whitehall.

Somerset House was built in 1776, so it is exactly as old as the United States. It has been in continuous use ever since, including for many years by the Admiralty – in other words, it was the headquarters of the British Empire. It is now managed by a charitable trust that has injected new life into the space by developing it into a hub for small companies, start-ups, events and – as of this week – the CGD Europe team.  We are hotdesking here temporarily while we finalize a more permanent new home.

We are immensely grateful to the Bill & Melinda Gates Foundation who have hosted us for more than a year, and wish them luck with their own office move in the coming days.  During what we hope will be a long, hot summer in London, we look forward to seeing many of our partners at Somerset House, whether its for a coffee in the courtyard, or on the terrace overlooking the Thames, or to hash out the next great idea in one of  our new meeting rooms.