For the first time in history (EU edition) 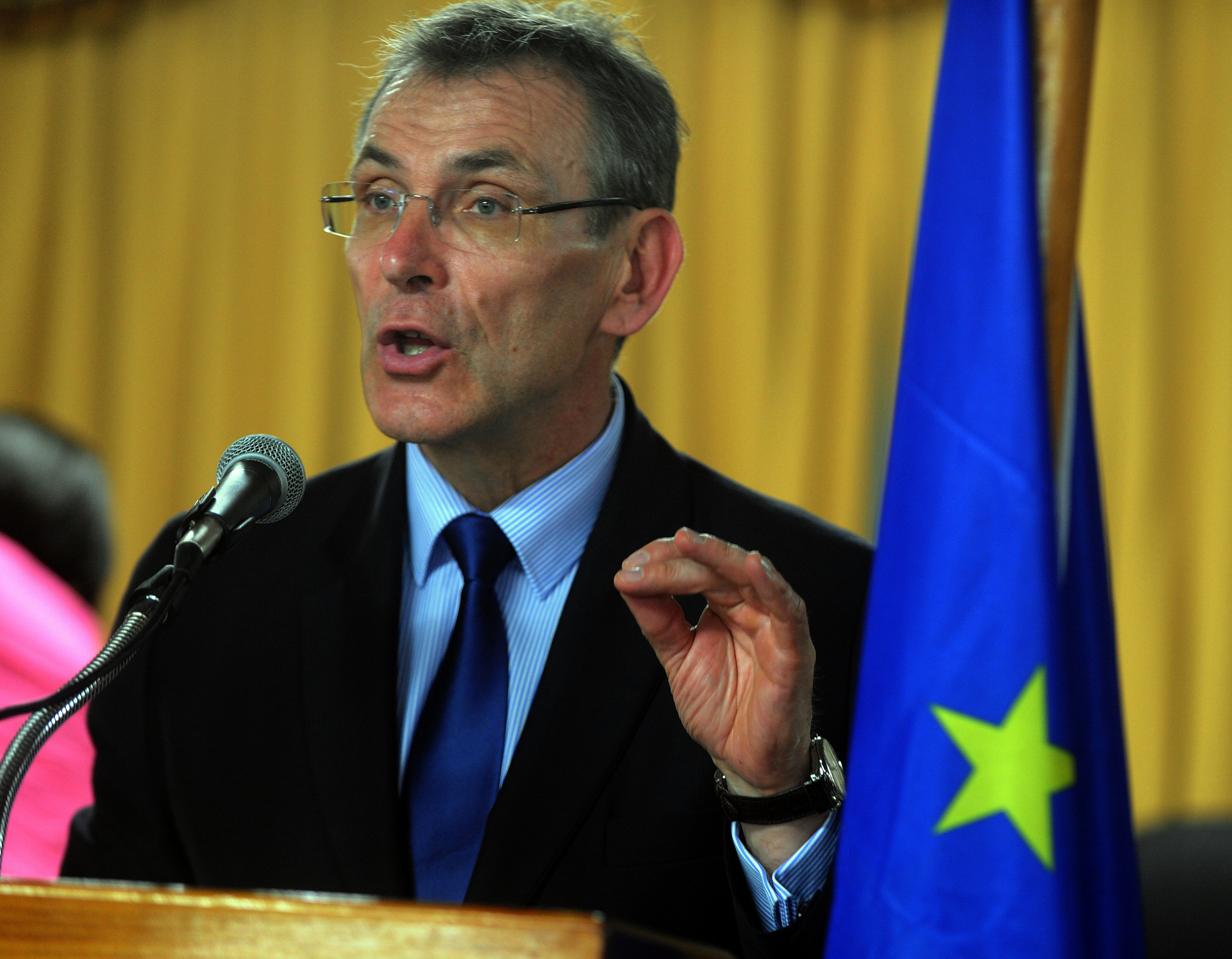 The EU has presented a proposal to reduce global poverty and sustainable development. Here is what EU Commissioner Andris Piebalgs had to say:

Here are some other occasions on which we have, for the first time, been able to eradicate poverty.

4 thoughts on “For the first time in history (EU edition)”