Have hammer, looking for nails 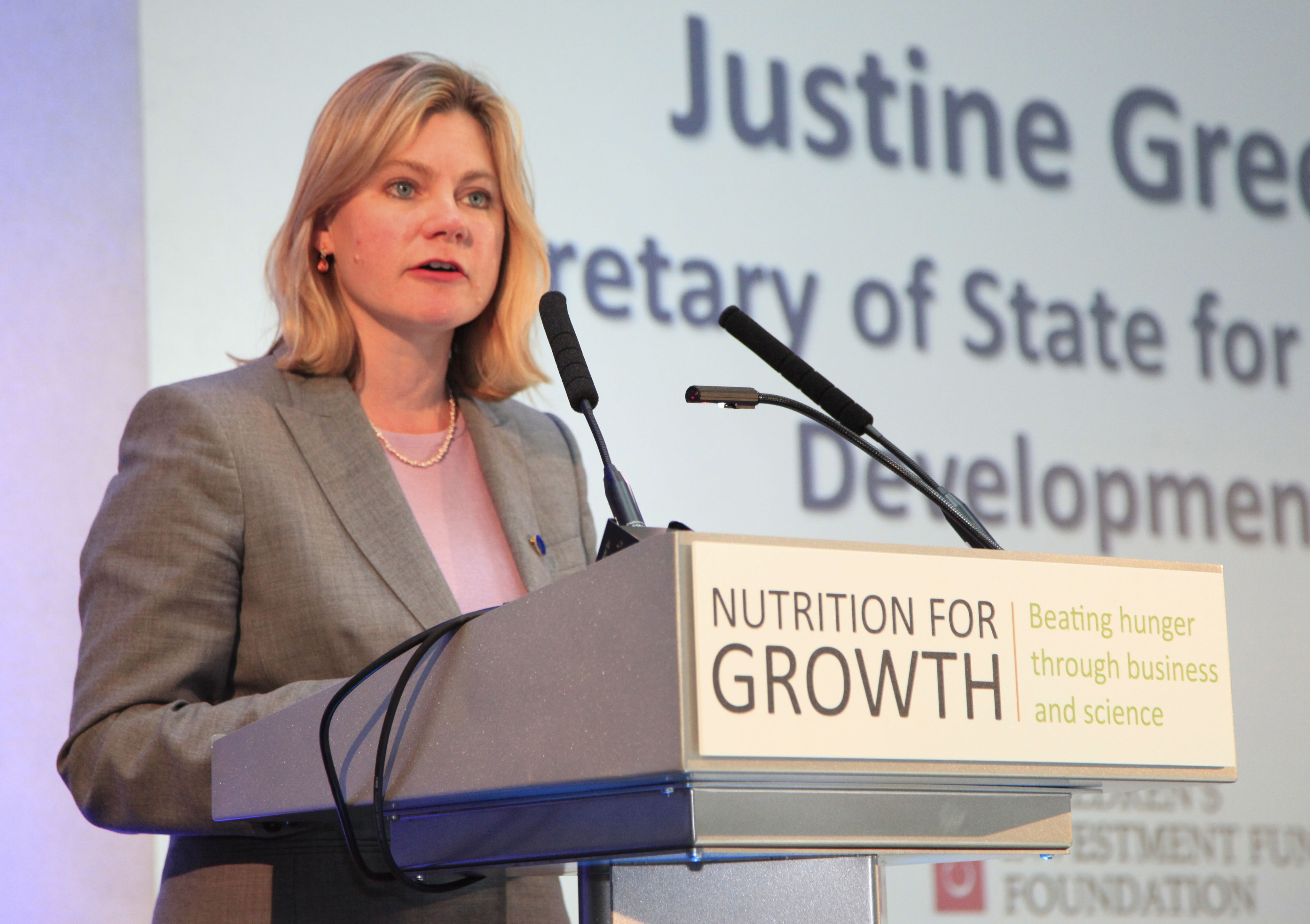 Spare a thought for the British Secretary of State for International Development, Justine Greening. If any of her Ministerial colleagues had announced a new £1.8 billion (US $3 billion) initiative, they would have been on the news. Heck, they might have been on the front page. But Ms Greening’s speech last week announcing that the UK will spend £1.8 billion in 2015/16 on economic development passed with only a murmur. To give you a sense of scale, this pledge is about the same as the entire budget of the Foreign Office.

It is good to see the policy pendulum swing back to economic growth. The Millennium Development Goals may have focused too much attention on achieving human development goals by directly funding particular services, when equitable economic growth and jobs are likely to be the best way of achieving lasting improvements in living standards for most people.  And the speech contains an explicit and rather pointed “challenge to NGOs” to get with the programme: as the Secretary of State says, people want to be in control of their own lives, not trapped in aid dependency.

Though the emphasis on growth is welcome (if not entirely novel: this was also one of Douglas Alexander’s main themes when he became Secretary of State in 2007), the policy announcements themselves are disappointing. The Secretary of State announced that DFID will double aid spending on economic development to £1.8 billion in 2012; appoint a new Director General for Economic Development; work with British companies to improve job opportunities; give more money to MIGA, make more use of returnable loans and equity; and work more with the London Stock Exchange.

In other words, if the challenge is growth, our answer is aid. It reminds me of the old adage: if all you have is a hammer, everything looks like a nail.

I am all for using some of the aid budget to promote economic development, especially if the money is going to be used on proven, effective interventions (or, failing that, small scale, rigorously evaluated experiments).  I applaud the decision to use a wider range of financial instruments. But it is disappointing that the aid budget is the only instrument we can think of to promote economic growth in the developing world. For example there was no mention of:

a. trade reform –  we are in the process of negotiating Economic Partnership Agreements with much of the developing world, and talks are beginning on a new transatlantic trade agreement; but there was no mention of how Britain would ensure that these created new opportunities for exporters from developing countries;

b. illicit financial flows – Britain could tackle its offshore financial havens, which provide the secrecy needed to allow companies and individuals to extract resources from the developing world in amounts that are estimated to be far larger than our aid budgets;

c. tax cooperation – as well as the tired old commitment to build capacity in developing countries – important though that is – we could make some concrete steps towards international agreements to reduce the erosion of the tax base by clever accounting, and share information automatically not only between industrialised countries but with developing countries too;

d. migration – a good way to enable peope to learn new skills and set up successful businesses at home is to allow them to travel, including as students to learn in our universities, or to travel to earn income which they can send home in remittances or use to invest in businesses in their country of origin:

e. technology transfer – our Commitment to Development Index shows that our restrictions on the use of intellectual property have been gradually tightening, making it harder for businesses in the developing world to adopt innovations and ideas developed elsewhere, so preventing poor countries from closing the gap on the richer countries;

f. subsidies – our subsidies to farmers and fishing – again, far larger in total than all our foreign aid – make it difficult for producers in the developing world to compete not only in our markets but also in third country markets where they are competing with our exports.

g. investment transparency – for trade and investment to lead to growth and jobs, it must avoid corruption and theft, which have been especially problematic in some resource-rich countries; but there was nothing in the speech about the further steps that companies will be asked to take to be transparent about their investments and activites in the developing world.

h. the environment and climate change – one of the biggest long-term challenges to incomes and growth in the developing world is the threat of climate change; but the only climate that was mentioned in the speech was the climate for business.

i. buy locally – and if we are going to use the aid budget to promote growth, a good place to start would be to use it to buy goods and services from local suppliers in developing countries.

Incidentally, does anyone else remember Andrew MItchell arguing vigorously in opposition and in government that DFID should focus on results rather than inputs? He used to boast:

There are no more day trips to Maputo by Gordon Brown to announce half a billion pounds for primary education.

We seem to be back to the bad old days of announcements of eye-watering spending targets for aid, garnished with changes to the DFID organogram.

When DFID was established in 1997, it was created as a development ministry not merely an aid agency, with a mandate to look across government to see how joined up policy could create a better environment for international development.  The Secretary of State’s speech on growth, which contains pledges of aid but nothing about the myriad of other things we can do to promote sustained, equitable economic growth, shows how little of that aspiration now remains.

Please add your comments to this blog post on Views from the Center.