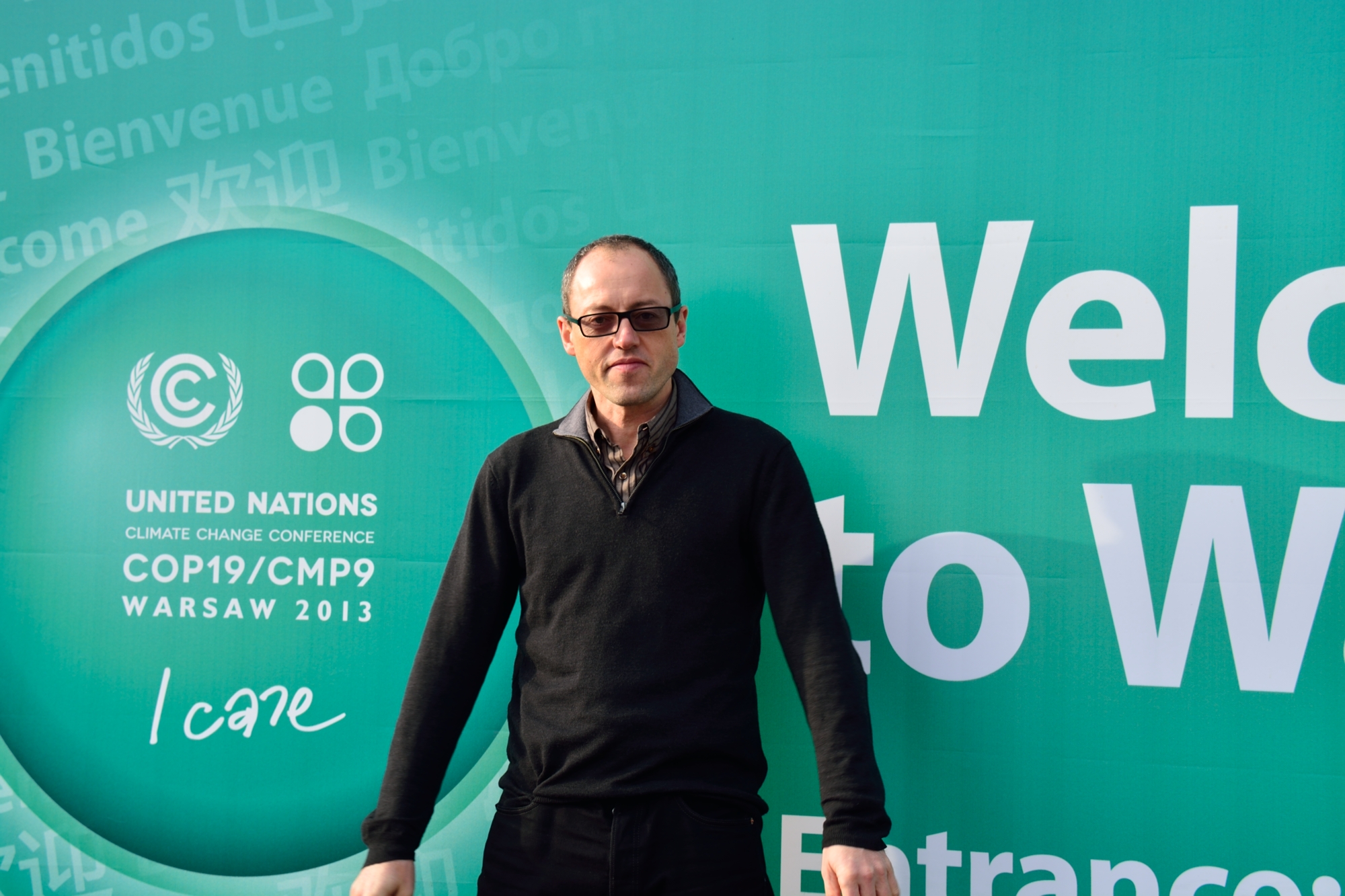 There was lots of cloud and not much silver lining at the climate change meetings which we attended in Warsaw. It was microcosm of many of the problems with our mechanisms for working together to solve shared problems.

First, some background. The Rio Earth Summit in 1992 set up three international treaties, known as the Rio Conventions, one of which is the United Nations Framework Convention on Climate Change (UNFCCC). (The other two are the Convention on Biological Diversity and the UN Convention to Combat Desertification.) The UNFCCC aims to limit climate change and to deal with its consequences. Since 1995 there has been a roughly annual meeting, called the Conference of the Parties, or “COP”, to try to make progress towards a comprehensive agreement. The most famous of these was the third COP, in Kyoto in 1997, at which a group of countries agreed to binding targets to reduce emissions. There are now 195 Parties to the UNFCCC (194 states plus the European Union), of which all but three – Andorra, the US and Canada – are also parties to the Kyoto Protocol.

The nineteenth COP took place over the last two weeks in Warsaw, trying to find a path towards an international agreement which everyone hopes will be finalised in Paris in December 2015. 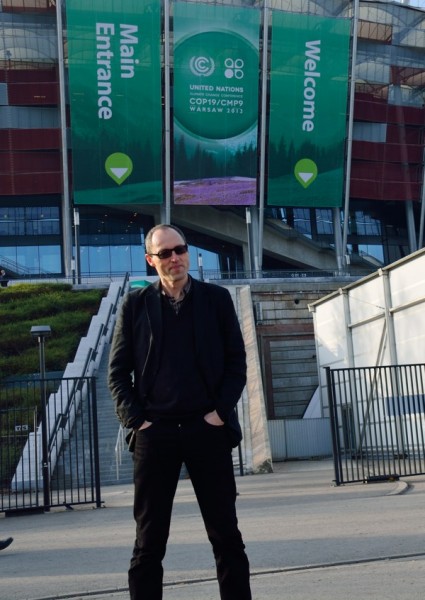 There was a foul mood from the start in Warsaw, caused by Japan’s cancellation of its Kyoto commitment to cut emissions by 25% compared to 1990 levels. Instead Japan will increase emissions by a little more than 3%. This decision by the world’s third largest economy contributes to the growing gap between where we are headed and what we need to do to limit warming to 2° (itself a potentially dangerous level of warming). On current policies global temperatures are now expected to increase by 3.7° by the end of the century. Yet we are further than ever from an agreement on how to bring emissions under control.

After the disappointment of the equivalent meeting in Copenhagen in 2009, the world has fallen back to a “pledge and review” approach, in which each country offers to do what it can. This approach has three important (some might say fatal) weaknesses: it does not ensure either that the reductions in emissions are sufficient to limit global warming; nor does it ensure that the burden is shared equitably; nor is there any reason for optimism that these promises, once made, will be kept.

Weak as “pledge and review” already is, the Warsaw meeting managed to water it down even further. Countries refused to agree that they would make “commitments” to reduce emissions and provide finance; instead they insisted they could offer only “nationally determined contributions”. They also pushed back the deadline for pledges until the first quarter of 2015 – and even then, only “for those ready to do so”.

One of the most controversial issues in Warsaw was the insistence of many developing countries that there should be a mechanism by which the countries which cause climate change will compensate the countries which are most harmed by it, an idea known as “Loss and Damage”. Activists from NGOs at the Warsaw meetings wore t-shirts calling for “Climate Reparations Now!”.  Many litres of midnight oil were burned reaching a compromise agreement to what amounts to a technical assistance programme, falling well short of a proper mechanism to assess loss and enforce compensation.

There was some good news. Our colleague Jonah Busch has written here about the progress that was made on financing for tropical forests, an issue on which we at CGD have been particularly involved.

We remain optimistic that solutions to climate change will be found “bottom-up” – through the innovation and dynamism of businesses and research, and through cities and states rather than national governments and UN processes. But these bottom-up processes will not get sufficient financing and priority to achieve the scale of change we need unless and until we put an economic bounty on solutions by raising the price of carbon. If we want “bottom up” solutions to climate change we have to create the right incentives for the investment they need: that is the role of public policy.

Early next year, we will be advancing a proposal that we are currently developing with Alex Evans, for how countries can determine their contributions to reducing climate change. Our mechanism is based on the principle that every citizen in the world has an equal claim on the world’s environmental resources. We believe that our mechanism is simultaneously  environmentally sound, economically efficient and socially just, and that it can be taken forward by a group of countries, developed and developing, who are willing to move ahead without having to wait for agreement from everyone. Our conversations in Warsaw convinced us that there will be support for a mechanism which allocates emission rights on an equitable basis, and that innovations of this kind are desperately needed if we are to break out of the paralysis of the current dialogue.

During 2015 the world aims to reach agreement three interlocking questions: climate change, financing for development, and the post-2015 development framework. The hard work of finding an international consensus on these issues will happen in 2014 if it happens at all. Judging by our dismal performance in Warsaw, the world is some way from getting our act together.