Which Country Has the Most Development Friendly Policies? (Hint: Tillykke!) 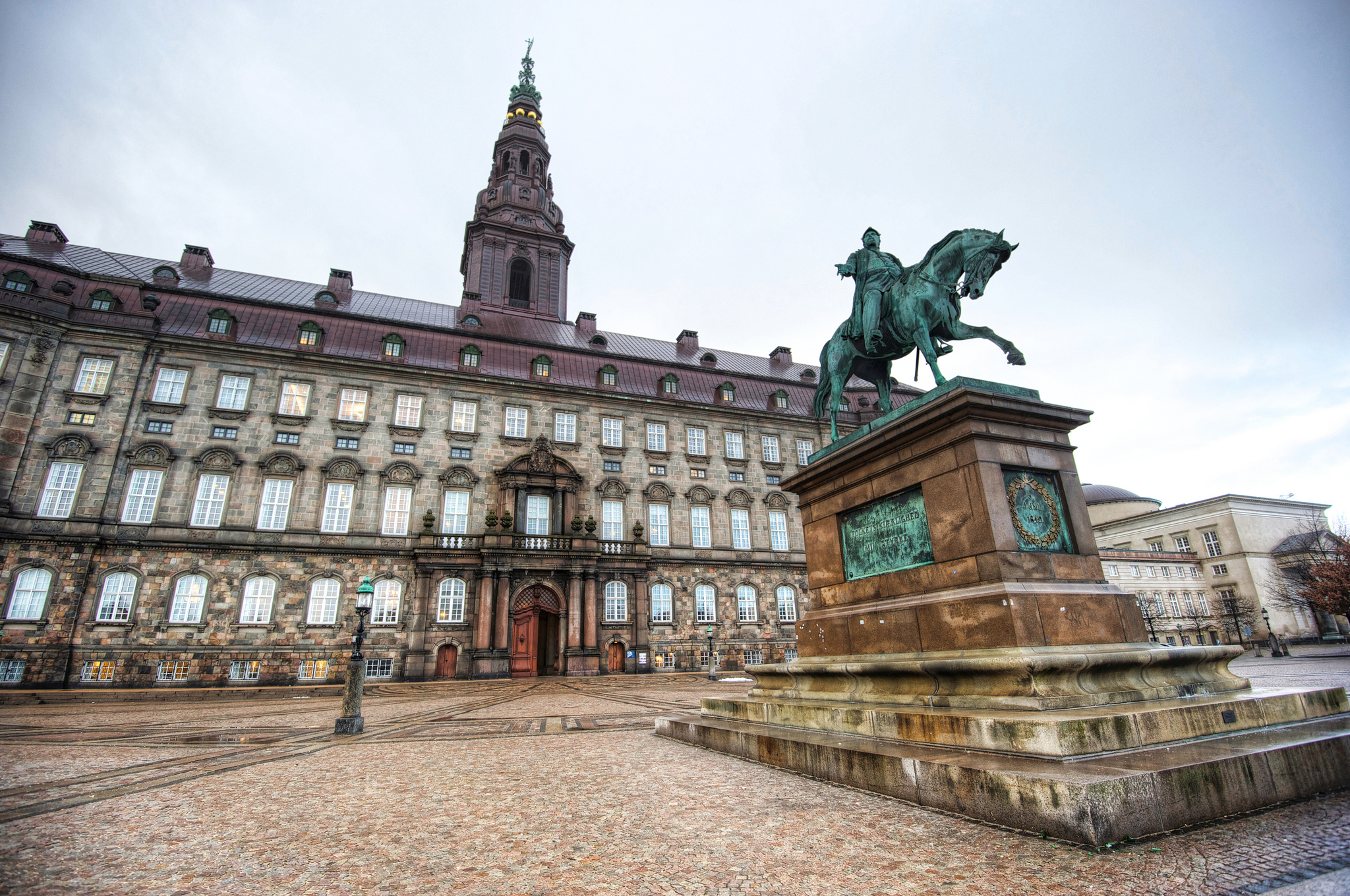 This joint post with Petra Krylová first appeared on the Center for Global Development blog, Views from the Center. It announces the publication of the 2013 Commitment to Development Index, which is CGD’s annual exercise to score affluent countries according to whether they have development-friendly policies. The calculations for the 2013 CDI were all done by David Roodman, now at the Gates Foundation, and by Julia Clark, now at UC San Diego.

For the second year in row, the winner of the Commitment to Development Index (CDI) is Denmark. (Tillykke!) Denmark does not have the highest score in any individual component, but it has the most consistently development-friendly policies across the board. Its Scandinavian neighbors, Sweden and Norway, are second and third respectively. The G-7 country with the most pro-development policies is the UK, in seventh place.

Now in its eleventh year, the CDI is made up of hundreds of indicators drawn from publicly available data. We distil these into seven components: aid, trade, finance, migration, environment, security, and technology transfer and score 27 high-income countries on each. The averages of those scores indicate the countries’ overall Commitment to Development. Explore the results yourself on the interactive CDI.

What is our overall conclusion from the 2013 index? That depends if you want the bad news or the good news.

The bad news is that over the 11 years for which we have calculated the Index, there has been very little improvement overall in the development-friendliness of the countries that  have been in the Index from the start. Consistently measured over time, the scores for aid, migration, trade, and technology transfer are about the same as they were when the Index was first calculated in 2003, and rich-country policies to support global security are distinctly worse.  Our performance on finance policies is getting a little better. Only environmental policies have got significantly better since 2003. We will look at these trends in more detail in a subsequent blog post.

The good news is that the CDI shows that it is feasible for rich countries to improve their policies. For example, if the UK were to adopt the same approach to research and development and to intellectual property as South Korea (which has the best score for technology transfer), then Britain’s overall position in the CDI would jump from seventh to third place. Overnight, the Brits would become positively Scandinavian, equal with Norway and not far behind Denmark and Sweden. (We would also need to improve our bike lanes and our plumbing to become really Scandinavian.) South Korea has done pretty well at promoting innovation and nurturing successful businesses, so it is hard to argue that adopting South Korea’s policies on technology transfer would be harmful to the UK’s economic performance.

The purpose of the CDI is to draw attention to, and provoke thinking and discussion about, whether wealthy countries are pursuing development-friendly policies, and to identify how those policies could be improved. Every country is below average in at least one component of the index—even Denmark!—so every country has something to learn from the best countries. If every nation pursued trade policies as development-friendly as New Zealand, or made the same proportionate contribution to global security as Norway, we would collectively be doing much more to create the conditions for growth and poverty reduction in the poorest nations. This too will be examined in more detail in a later blog post.

The CDI was developed in 2003 by David Roodman when CGD was a few months old, and he continued to improve it ever since. It continues to evolve, as more data become available and as we understand more about how wealthy countries and institutions affect the prospects for poor countries and poor people. For the first time, this year’s CDI takes into account the extent to which wealthy countries facilitate illicit financial flows by creating or allowing havens of financial secrecy in the finance component (which, in previous years, was called investment); there are also some important changes to the way that the trade and the migration components are calculated. As always, we have calculated the results on a consistent basis, so that changes over time reflect changes in policy rather than changes in the way the index is defined.

Now that the CDI is in our tender care, we will continue to make modest improvements to the way it is calculated. We aspire to bring the same attention to detail, intellectual rigor and honesty that David brought to this work while he was in charge of it. The CDI has a big community of fans, as well as constructive critics, and we hope to learn from you all as we continue to refine the approach. Any improvements will be aimed at ensuring that the CDI continues to serve its primary role: focusing attention on the way in which the global community can be more of a help and less of a hindrance, so that developing countries can achieve their ambitions to fight poverty, and to help make the world safer, more prosperous, and more equal.

Please make your comments on this post on the CGD blog.