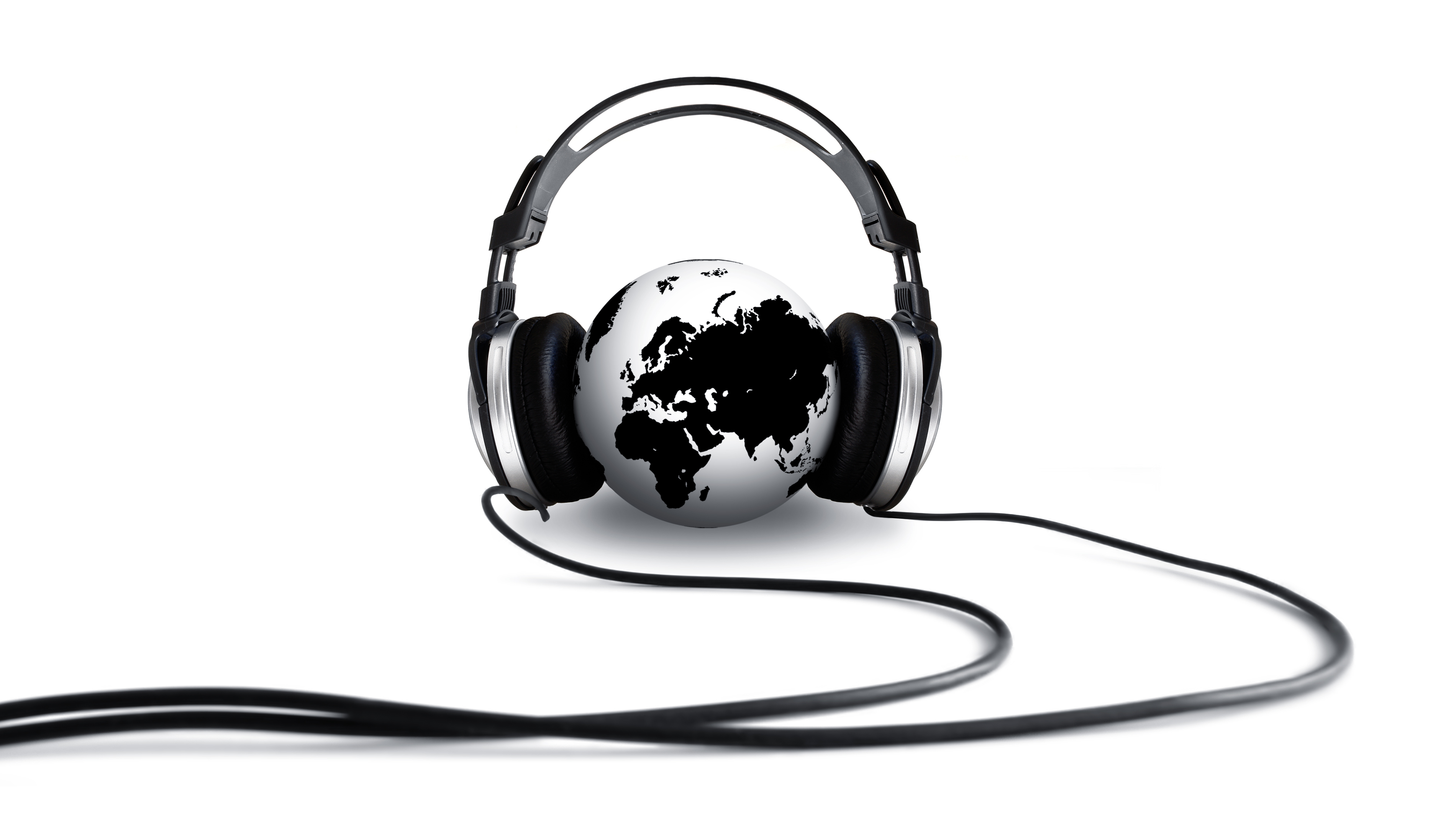 The mainstream broadcast media do not always do a good job of covering international development issues. The constraints of the medium mean that they have to pitch much of their content to a broad audience. Poverty porn sells better than nuanced analysis.  One reason I like podcasts is that they are not constrained in the same way as the media. They can be targeted at niche audiences out in the long tail of the distribution. There is a small group of people with an appetite for a more long-form analysis of development which mainstream media are normally not able to serve (though it amazes me that the BBC World Service does not have room anywhere in its schedule for a hour-long programme devoted to development.)

I’ve listed my favourite development podcasts and economics podcasts, below. Please let me know in the comments if I have forgotten any. What are your favourites?

Other podcasts I enjoy:

(You can either download individual episodes from the websites, or have them download automatically by subscribing to them in iTunes or other podcast player.)

2 thoughts on “Podcasts for development”