Science to Deliver, but no ‘Science of Delivery’ 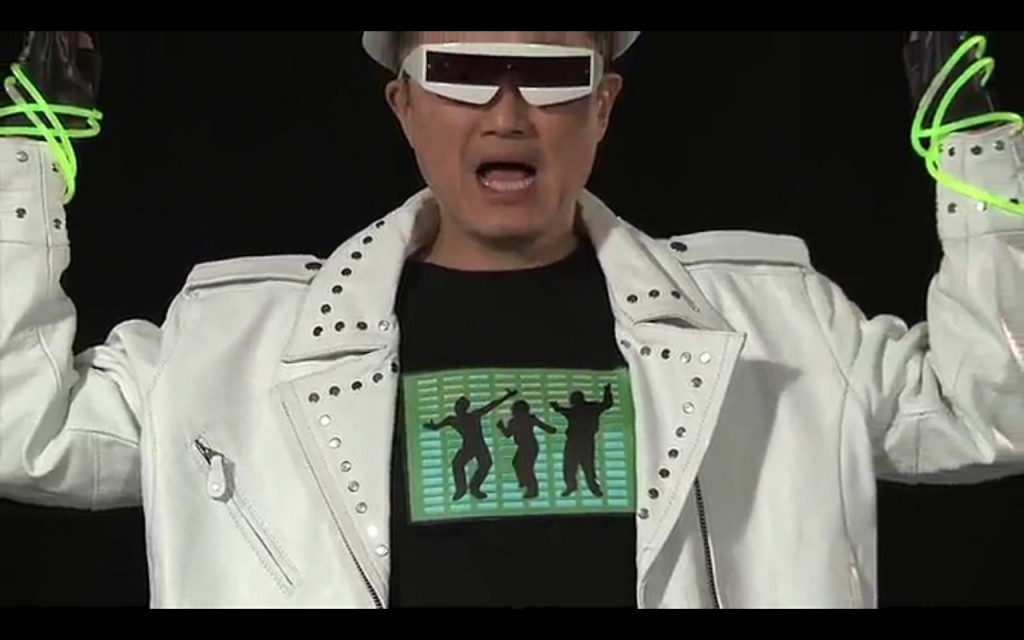 This post first appeared on Views from the Center at the Center for Global Development. If you have comments, please join the discussion there.

The World Bank President Jim Kim has said that the next frontier for the World Bank is to ‘help to advance a science of delivery’.  And over on the ODI blog, the new Director Kevin Watkins praises Jim Kim for asking the right question but says the approach does not give sufficient weight to politics.

Speaking in Seattle recently I was challenged about my off-hand remark that ‘there is no science of delivery’, so I was relieved to see Kevin Watkins independently raising questions about the idea.

We have fantastic science in many fields, greater use of which would improve lives. This science ranges from bednets to fertilizers, and seeds to contraceptives. Jim Kim is right that in aid-financed projects, “most failures happen at delivery”.  He is right to ask what more we can do to ensure that more people have access to these advances.

And Kevin Watkins is right to say that power and politics are curiously absent from the narrative of delivery.  The obstacles are very often that marginalized communities have insufficient voice, and are excluded by bargains agreed between elites.

Consider the problem of eradicating polio. We have the science in the form of a polio vaccine, first developed more than sixty years ago. But reaching everybody with that vaccine turns out to be a complex problem. The challenges are not just finance, supply and logistics – problems which could be solved with enough managerial effort – but trust, incentives, education, attitude, history, religion, politics and power.

One answer to this complexity is to study harder. We could try to understand more about traditional and religious politics, about attitudes to children, and so try to break down the problem into manageable parts (“first educate the religious leaders”).  Programmes on politics and delivery often seem to be advocating this kind of approach.

But this makes the same mistake as everyone else. Like everything, politics and power are endogenous. They co-evolve as education and attitudes change, as the economic structure changes, as technology changes. There is no ‘way in’ to delivery by solving the political problem.

If the idea of “science of delivery” means breaking the problem down into predictable, soluble parts, using rigorous evaluation and spreading best practice, then it is a doomed enterprise. It is doomed even if we extend our analysis to include politics and power. It is still a version of the waterfall model which is widely used by almost everyone in the aid industry. These problems simply cannot be solved that way. You cannot design solutions to complex problems: they can only be solved by adaptation and iteration.

Jim Kim gets this absolutely right when he says:

… I do not mean to suggest that we have ready-made solutions for every development problem. We do not, nor is this our goal. Rather, as a solutions bank, we will work with our partners, clients, and local communities to learn and promote a process of discovery. Through decades of development work I’ve learned that the best solutions to economic and social problems often lie with the individuals and communities coping with these challenges in their daily life.

In my view, the most promising avenues for the delivery of science is not a “science of delivery”, but something like the “Problem-Driven Iterative Adaptation”  proposed by Matt Andrews, Lant Pritchett, and Michael Woolcock.

Development Impact Bonds, an iteration of Social Impact Bonds which are now being developed, are a conscious effort to find ways to finance development programmes which create opportunities for this kind of iteration.

I spent part of my holiday in Silicon Valley, reconnecting with friends working in various dotcoms and start-ups.  Agile software development is all the rage there now.  It all began with the Manifesto for Agile Software Development written 12 years ago. Perhaps the time has come for a Manifesto for Agile Economic and Social Development?

This post first appeared on Views from the Center at the Center for Global Development. If you have comments, please join the discussion there.