Should the UK set up a development bank? 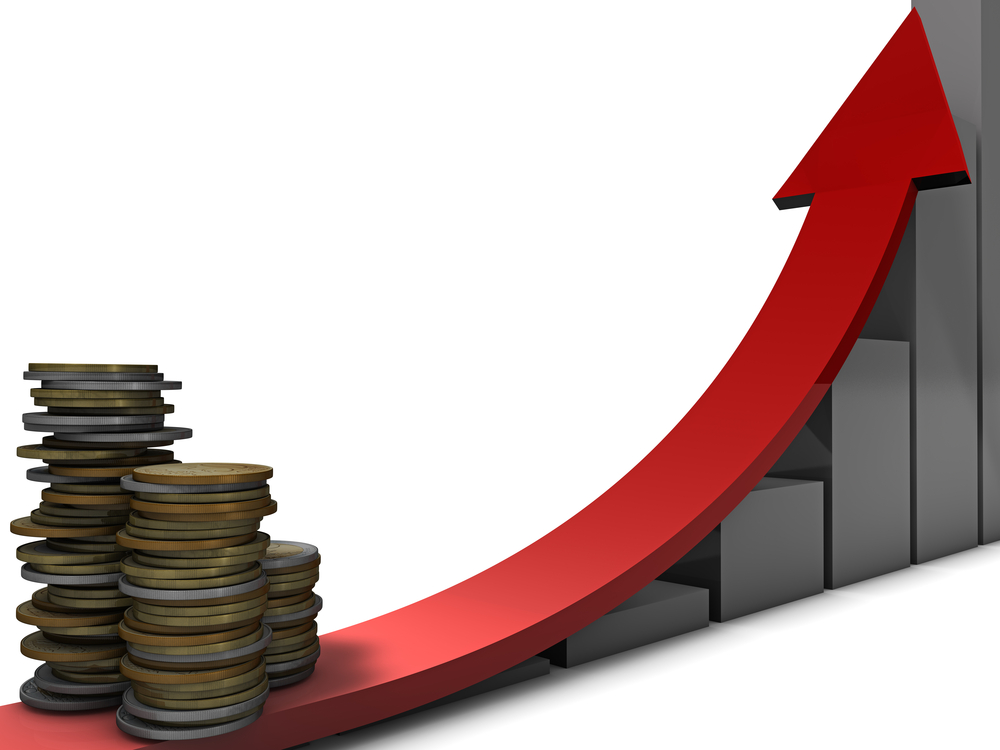 On Tuesday the House of Commons International Development Committee continued their hearings into the future of UK international development cooperation.

In the first session, the witnesses were Andrew Rogerson (ODI), Peter Young (Adam Smith International) and me.  Here is the recording of the session. They forgot to switch on the camera for the first 27 minutes so it is audio-only until then.

. UPDATE: the uncorrected transcript is here (pdf). You’ll gather from my evidence that I do believe that DFID should make greater use of a wider range of financial instruments, including debt, equity and guarantees. The Committee was surprised to hear that DFID already has these powers (see section 6 of the 2002 Act) so the question is why they do not make more use of them. But I am not at all persuaded of the case for setting up a new development bank. The world needs fewer, not more, international development organisations. One of DFID’s greatest strengths is that it combines nearly all British development policy under one roof: bilateral aid, multilateral institutions, global funds, and non-aid development policies. Creating institutional rivalry between a grant-giving organisation and a loan-giving organisation would not help. But it follows that DFID would have to build considerable new capacity and culture if it were to expand its range of financial instruments (which is presumably why it hardly uses its existing powers).

The arguments for the UK having its own development bank, rather than expanding DFID’s use of instruments and contributing more to existing multilateral organisations, is everything to do with British national prestige and nothing to do with the interests of developing countries.

2 thoughts on “Should the UK set up a development bank?”