How did the G-8 do on financial secrecy and tax? 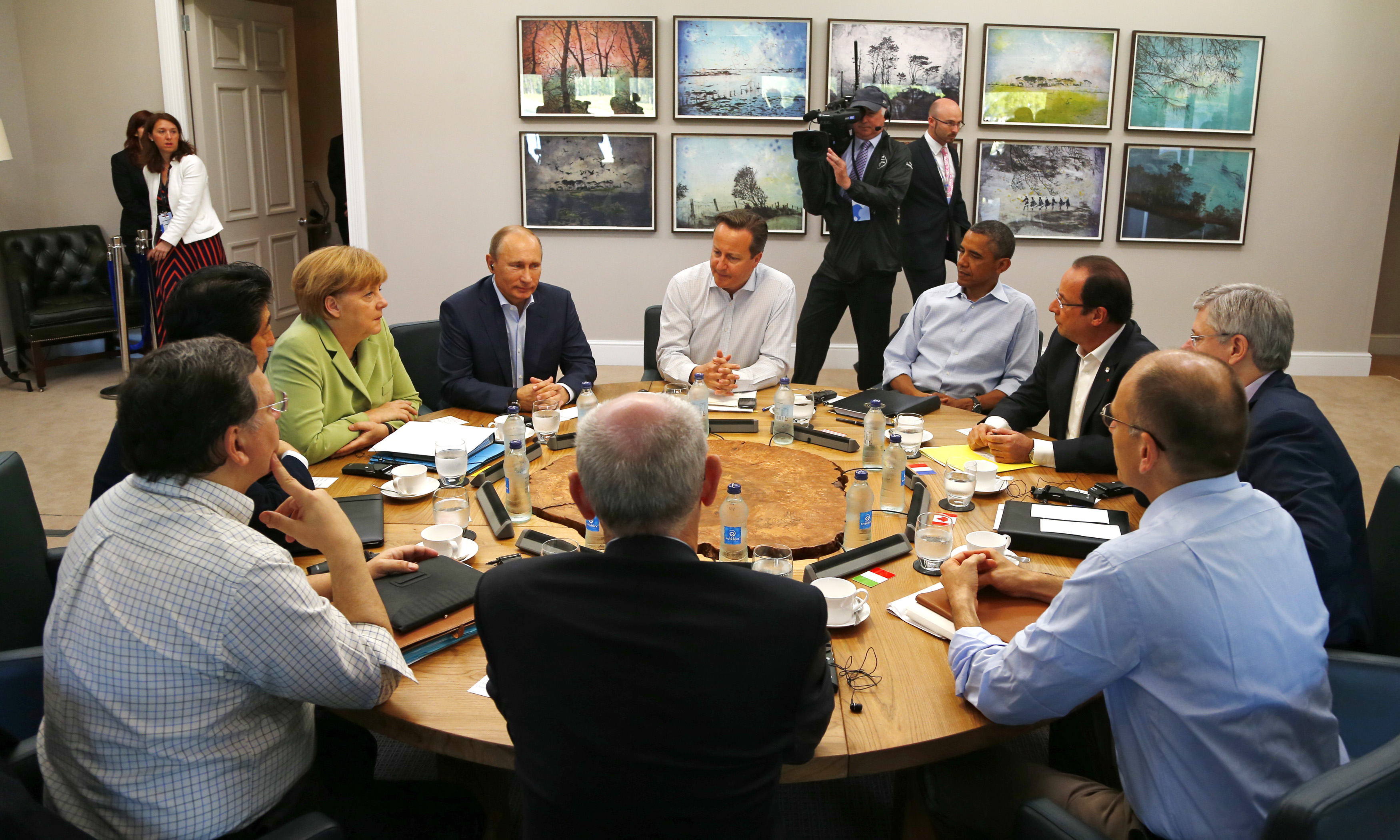 This joint post with Alex Cobham first appeared on Views from the Center.

“Now this is not the end. It is not even the beginning of the end. But it is, perhaps, the end of the beginning.”  Winston Churchill, November 1942

The agenda for action to tackle illicit financial flows has passed an important threshold. While the G-8 meeting which concluded today did not agree everything that had been hoped, there was tangible progress in two out of the three main areas.

The move to country-by-country reporting is very significant, even though it may be that the information is initially kept private for tax authorities, rather than allowing for public accountability of both companies and tax authorities.

The step towards a global deal for automatic tax information exchange is also important, reflecting the established consensus and seeking to accelerate progress towards its enactment in a way that benefits developing countries and not only the richest.

It is disappointing that the G-8 did not agree to compile registries of beneficial ownership of companies and trusts, let alone to make them public.  If individuals can own companies anonymously, it is too easy for them to set up shell companies and shelter their income from tax within them. We are confident it will eventually dawn on everyone that the only workable solution is registries of beneficial ownership, and that there is no reason that these should not be public.

It is especially welcome that the G-8 emphasizes throughout that the solutions to these problems must be designed with the interests of developing countries in mind, and not only the interests of the wealthy nations.

It isn’t surprising that the UK did not get everything it pressed for. This agenda has burst into the public consciousness over the last six months at startling speed. Across G-8 countries, too few civil society organisations, business groups or think tanks have even begun to engage with it.  There is little understanding among policy-makers of why this is important or what the options are.

Researchers and activists such as Richard Murphy, John Christensen, Charles Abugre, Raymond Baker, David McNair and Jim Henry should be very proud. They have produced evidence and analysis over the years which has forced these issues onto the agenda of some of the world’s most powerful leaders.  Coincidentally, the Mbeki panel on illicit flows in Africa met in Lusaka at the same time as the G8, as the evidence and political commitment to change continues to build in the region.

The experts will be frustrated that agreement was not reached over the last two days on all their recommendations. But it would have been astonishing #IF the G-8 had swallowed the whole agenda at the first attempt.

This G-8 has kicked off a process which will take two or three years to complete. The challenge ahead is to maintain the momentum; to keep producing the evidence and analysis; to ensure that the interests of developing countries remain front and centre; and to build consensus about what should be done.

It would have been easy for David Cameron to rest on the government’s laurels – after all, the UK is the only G-8 country to have met the target of spending 0.7% of GNI on aid.  The G-8 could have made the usual bouquet of announcements about how their aid budgets will be spent – $50m on smallholder agriculture and $20m on microfinance.  But – remarkably – David Cameron took on a much more challenging agenda. He asked the G-8 to “get its own house in order”: that is, to identify and fix the systemic problems which help create and sustain poverty around the world. He has not succeeded yet in getting agreement to all the changes that are needed. But he has focused the world’s attention on these key issues, and he has set in train processes which are explicitly aimed not only at protecting tax revenues for rich countries but of ensuring that the system works for developing countries too. For that he deserves much credit.

1 thought on “How did the G-8 do on financial secrecy and tax?”