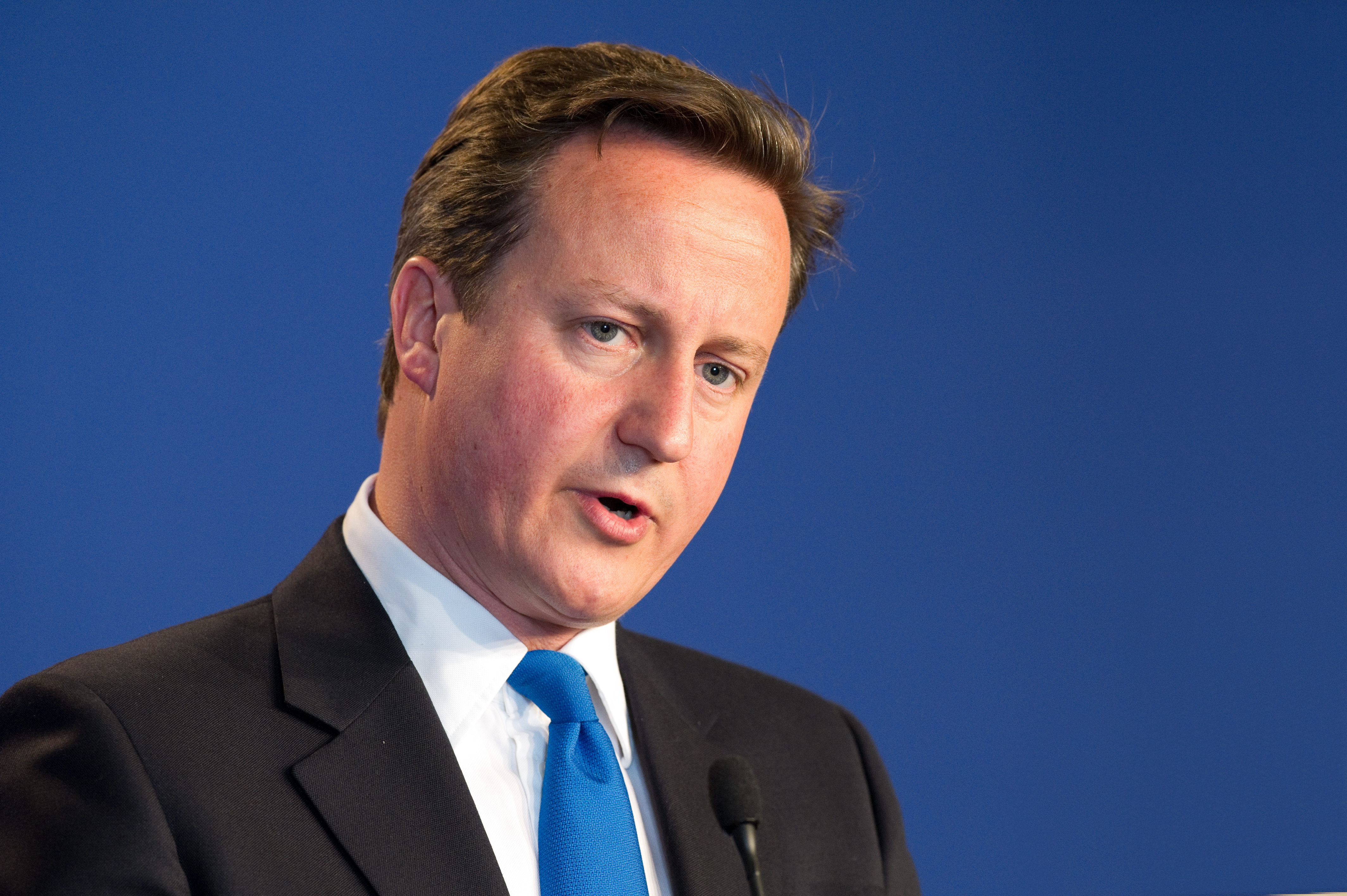 This joint post with Alex Cobham was first published on Views from the Center.

In January, David Cameron nailed his colours to the mast with a speech in Davos that set out the three Ts agenda for the UK’s chairing of the June G8 meeting: taxes, trade and transparency. Since then, there has been much discussion of how serious the agenda is and what the G8 can actually deliver.

There have also been some raised eyebrows among the cognoscenti about a fourth T: turf.  Some worry that a Cameron-led G8 effort might step on the toes of the G20 and its existing working groups, perhaps stimulating production of “not invented here” antibodies that would make it hard for the initiative to gain global traction.

We’ve been thinking about this issue, what G8 members should see properly as their collective responsibility, and what could be considered a success. Because the majority of the world’s cross-border financial services are provided by G8 members –even without including their satellite jurisdictions – progress on transparency at the G20 will be much more likely if the G8 members first get their own houses in order. Early action by the G8 should be welcomed by all concerned.

Still, we see two risks. The first is that G8 countries might introduce increased transparency within their home jurisdictions but be unwilling to apply the same higher standards to offshore secrecy jurisdictions (‘tax havens’) that are more or less directly under their influence (think Jersey or Cyprus, perhaps, or Cayman or Monaco). This would not only undermine the effectiveness of the initiative but cause outsiders – especially the non-G8 members of the G20 – to regard the entire effort with skepticism.

The second risk is that G8 countries might introduce arrangements but be unwilling to open these up to developing countries.  This would make it difficult for G8 members to claim that they were acting in a wider interest than their own narrow (and primarily fiscal) concerns. Apart from the lack of development progress entailed, it would likely make it much harder for the G8 to mobilise any subsequent progress from other secrecy jurisdictions such as Singapore to which illicit flows might gravitate.

Here’s a couple of pages outlining our thinking so far. To sharpen our thinking, we have written these as a draft  “Fermanagh Declaration” (in reference to the county of Northern Ireland where the G8 leaders will convene on 17-18 June). We would be delighted to receive comments, either below or directly by email (to europe@cgdev.org).