Are rich countries ‘getting away with murder’ by massaging aid figures? 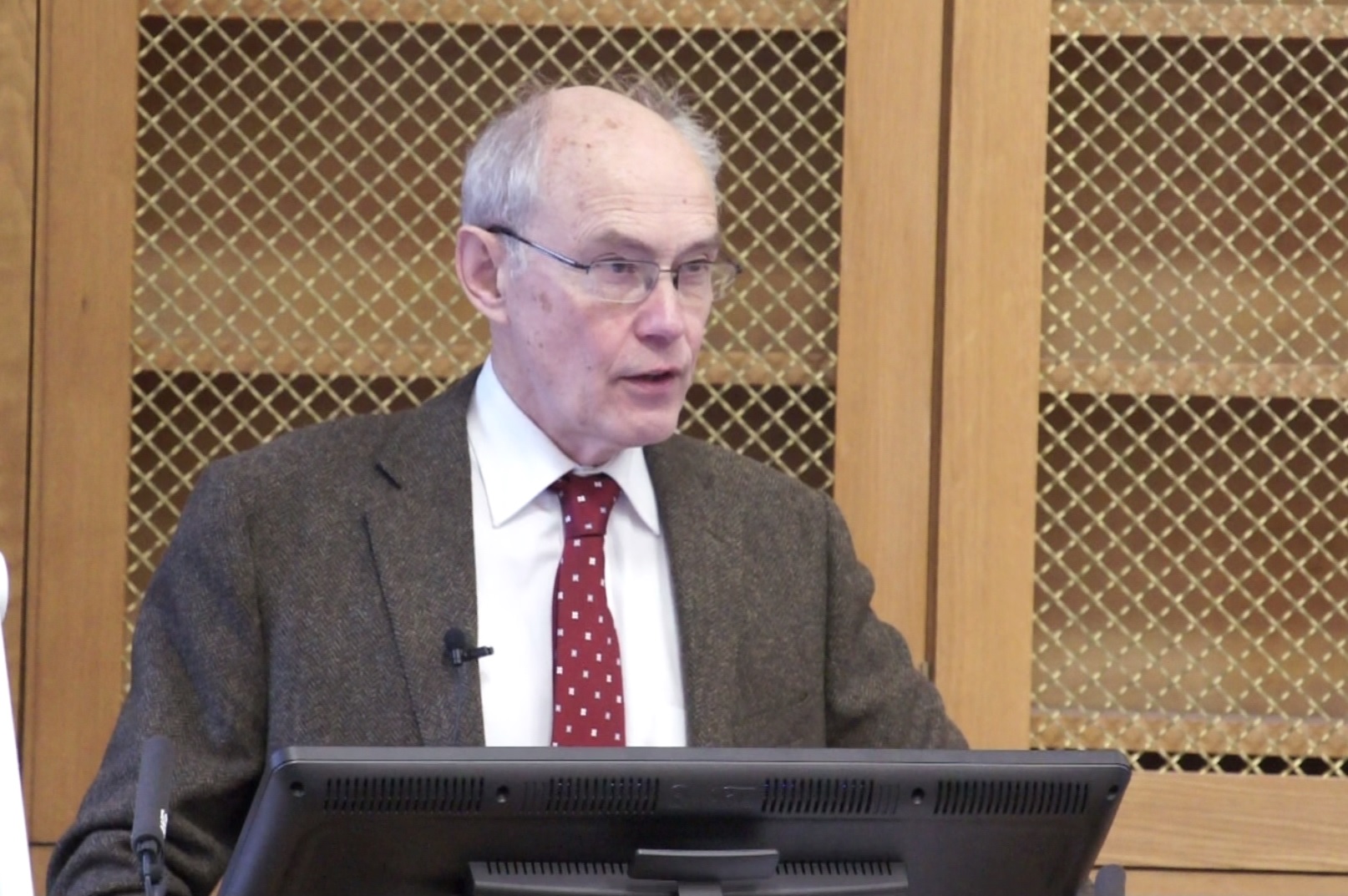 Richard Manning was a highly respected chair of the Development Assistance Committee (DAC) – the development committee of the OECD, the rich countries’ think-tank. So we should pay attention when he says in the FT that the OECD is

encouraging OECD finance ministries to get away with murder as they seek to massage reported aid upwards at minimum cost.

(Here is the letter without the paywall.)

The definition of aid requires that loans are ‘concessional in character’ – in other words, that they are not simply commercial loans. There are two problems with this. The first, which Manning identifies in his letter, is that the rules that the OECD applies for measuring whether this test is met are not fit for purpose. Many loans fall with the current test even though they involve no concession. The second problem is that if a loan is regarded as concessional then the whole of the loan, and not just the concessional part (or ‘grant element’) is counted as aid. So if a government gives a $10 subsidy to a $100 loan to a developing country, then the whole $100 counts as aid.

There is a parallel problem with the way debt relief is counted. If you are not servicing your debts, then your financial position is not improved if I write that debt off my books.  The aid value of debt relief should be the value of the debt service payments which are no longer made as a result, not the whole outstanding book value of the loan.

There is a broader case for thinking again about how ODA is defined. This would be an opportunity to address long-standing anomolies, such as the treatment of debt relief, student subsidies, dumping of surplus food, and the choice of countries which are eligible. My own view is that the current definition creates an unhelpful disincentive to invest in global public goods, such as peacekeeping costs or global health surveillance. (Jean-Michel Severino and Olivier Ray discussed this a few years ago in a CGD Working Paper.)  But the reason why Manning is outraged about the treatment of loans is that the way the rules are applied is inconsistent with the existing definition of ODA to which OECD countries have signed up. They are not obeying their own rules.

Manning finishes with a striking thought:

If the OECD cannot do a professional job on this, the UN should take over the reporting for international aid flows.

Coming from a former chair of the DAC, that is a comment which should not be lightly dismissed.

Here is a reply from Twitter from Erik Solheim:

@fp2p @oecd No change to definitions. Scrutiny is good, check all ODA at bit.ly/10VrMuR. Focus on results in mobilising resources