Development and the death of Aaron Swartz 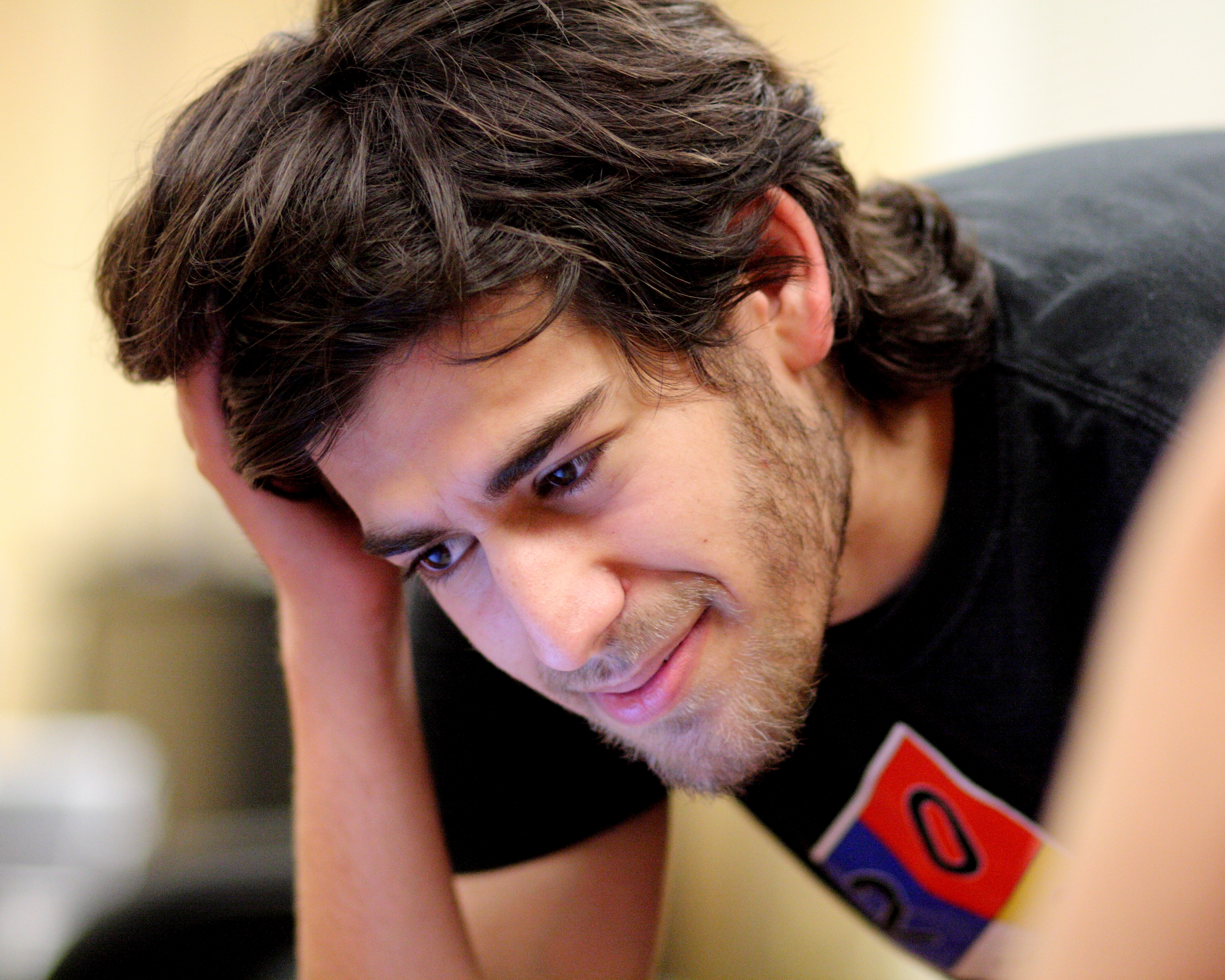 Aaron Swartz, who died on January 11th, worked and fought for key freedoms of our time: the right to information, to share knowledge and ideas, and to speak freely.  He did not just campaign: he built  the RSS standard which enables blogs and websites to share information, the Web site framework web.py, the architecture for the Open Library, the link sharing platform Reddit, and he helped to design the Creative Commons licence. He co-founded the online group Demand Progress — known for its campaign against the Stop Online Piracy Act (SOPA). He died, apparently by killing himself, aged just 26. Aaron Swartz faced 13 felony charges for having downloaded millions of academic journal articles from the online repository, JSTOR, allegedly with the intention of publishing them freely online.

The death of Aaron Swartz has made me think about how important it is for development that we continue to fight his fights, and continue to build what he began.

We know that sharing ideas, technology and data are essential to enable poor countries to close the gap with rich counties. Yet we have made it progressively harder for companies in poor countries to adopt new technologies, through protection of intellectual property, copyright and trademarks. We allow pharmaceutical companies to keep secret the data from clinical trials, for fear that it might be useful to other companies developing new medicines.  Western philanthropists fund a big exercise (the Global Burden of Disease project) to establish the main causes of death and disease around the world, but allow the western academics to withhold the data they have collected (often from governments and public bodies) so that they have a head-start on writing journal articles which they need for their academic prestige.  We continue to put most academic research behind paywall in subscription journal articles, beyond the reach of academics and civil society organisations in developing countries.  Accountability of developing countries to their own citizens is undermined by our secrecy about what we give in aid, or our companies pay in tax and royalties. Information about money we spend in developing countries – what has been spent, where, and for what – is still not easily available.

Some of this is changing. The UK Department for International Development Open Access policy is a huge step forward: it requires that research funded by DFID must be made available free online, and any data must be published within one year of collection. The International Aid Transparency Initiative (IATI) – which was consciously modelled on Aaron Swartz’s work on RSS – is gradually being adopted to enable information about aid to be widely accessible, and here too DFID is leading the way.

Here are some suggestions for what more we can do:

The first strand of CGD’s Europe Beyond Aid initiative will focus on the policies of European countries on technology, research and development and intellectual property, and we are looking forward to working with a wider range of experts to develop these and other policy ideas.  If you have specific suggestions to add to this list, I hope you will put them in the comments.

Aaron Swartz fought to make the world a better place: and he achieved more in a few years than most of us will achieve in much longer lives.  The world is changing, in the direction in which he was leading us, but we still have a long, hard fight against those who who want go control information and use it to exercise power.

3 thoughts on “Development and the death of Aaron Swartz”