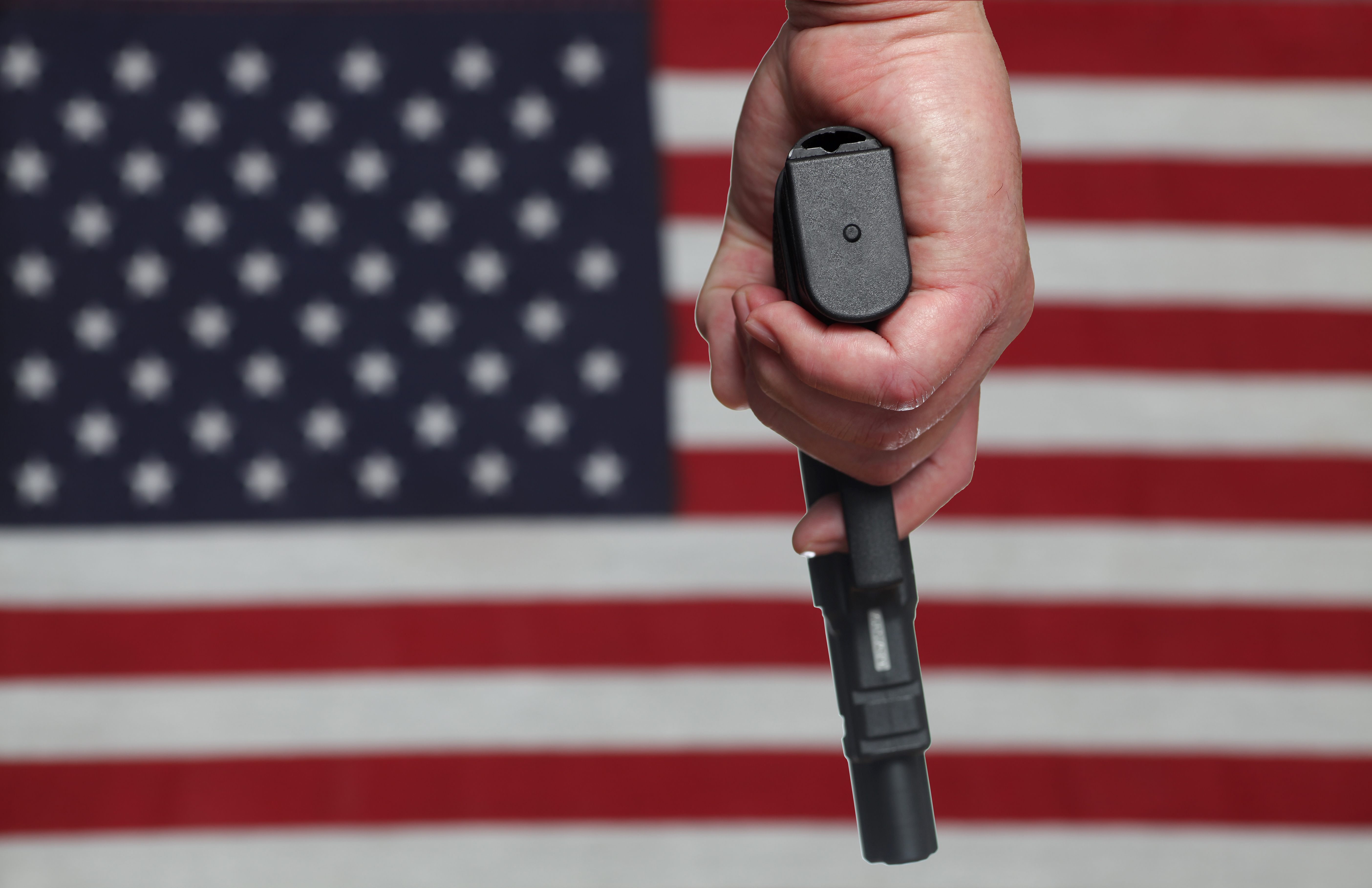 It won’t be any surprise that I am in favour of gun control, in the US and elsewhere. I don’t propose to set out the arguments here. But economists have made two interesting suggestions in recent weeks which are well worth considering.

First, Nouriel Roubini has suggested that  to the extent that private ownership of guns is allowed, gun owners should be required to take out insurance for third-party liability.  This would recognize that a person’s decision to hold a gun has implications for others in society. Economists Philip Cook and Jens Ludwig have estimated that  the social cost of one more gun-owning household is somewhere between $100 and $1800 per year. It would be for insurance companies to set an appropriate premium for each gun-owner, reflecting their assessment of the risks; but if the true social cost of owning a gun is of the order of $1000 a year, and gun owners actually had to bear that cost, that might lead many fewer people to buy guns. This elegant application of the ‘polluter pays’ principle would reduce gun ownership without breaching the Second Amendment, and if insurance companies do their job well it would target the highest risk gun owners.

Second, economists Ethan Bueno de Mesquita and Jens Ludwig have suggested a brilliant approach to reduce the political power of the National Rifle Association. They propose the establishment of a new fund with a single purpose. For every dollar the NRA spends in helping a political candidate, the fund would spend $2 to help the opponent (whether in a primary race or general election). The fund would raise money from public subscriptions – it would need to be of the order of $50m in an election year to double-match the NRA. Such a fund could change the calculus for a candidate who today feels the need to seek the support of the NRA, in order to obtain cash contributions or in-kind support – they may feel in future that courting this kind of support will do them more harm than good.  This idea might have other applications for breaking the grip of powerful lobbyists, such as oil companies or the big copyright holders.