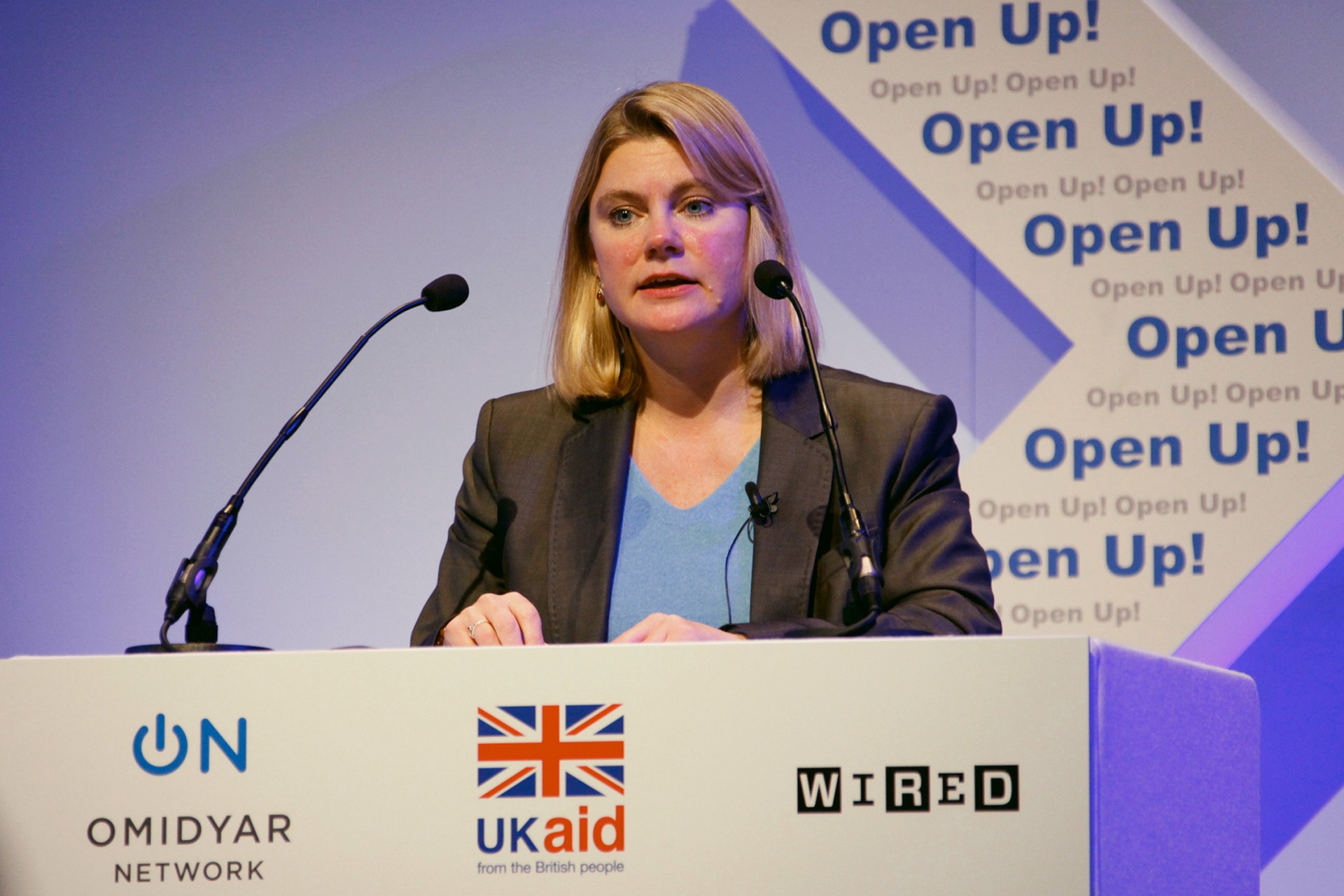 Christmas came early yesterday for campaigners for more effective and accountable aid, with an announcement from DFID which has raised the bar for aid transparency.

At an event in London last night, hosted by BOND and Publish What You Fund, the British Secretary of State, Justine Greening delivered a keynote speech which included (by my count) six key steps forward on aid transparency and accountability. She said that DFID will: 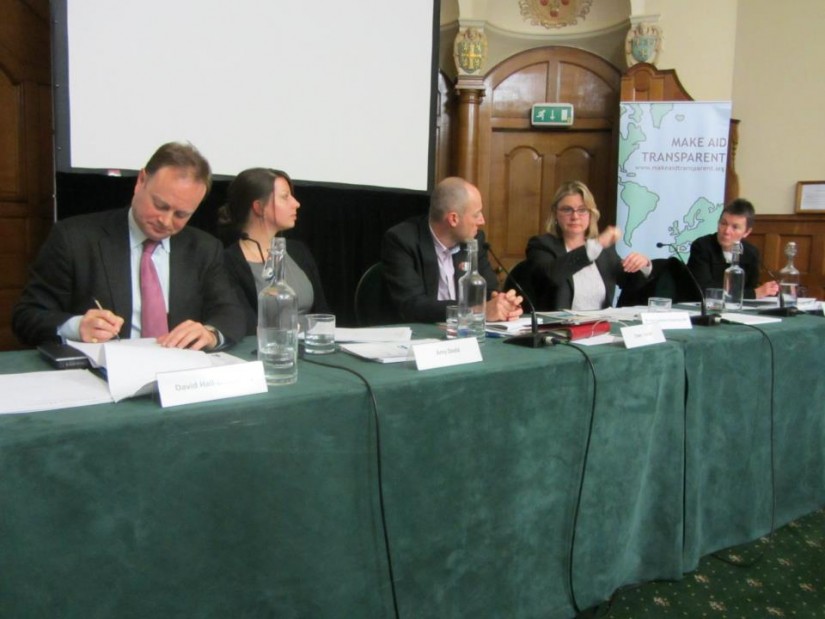 The panel at PWYF event

In April last year,  I listed ten steps for meaningful aid transparency based on three years of working on aid transparency. I think Justine Greening’s announcement has met nine out of ten of those suggestions. (It would be churlish to mention here the suggestion not yet implemented. I will follow that up later!)

As I said to The Economist just last week, the ability to follow the money will be a game-changer for foreign assistance. Once we have in place the system to follow UK aid, it is hard to see why other donor’s will not follow suit.

DFID will be using IATI, the internationally-agreed standard and mechanism for sharing aid information. All the information that DFID produces, and the information they will require from  implementing organisations and sub contractors, will be in an accessible, comparable, standardised format, making it much easier for everyone to find and use it.  As other donors move towards more transparent and traceable aid, using this international standard will make it possible to follow all aid money from any source to seeing exactly how it is being used.