Malaria vaccine setback: what can we learn? 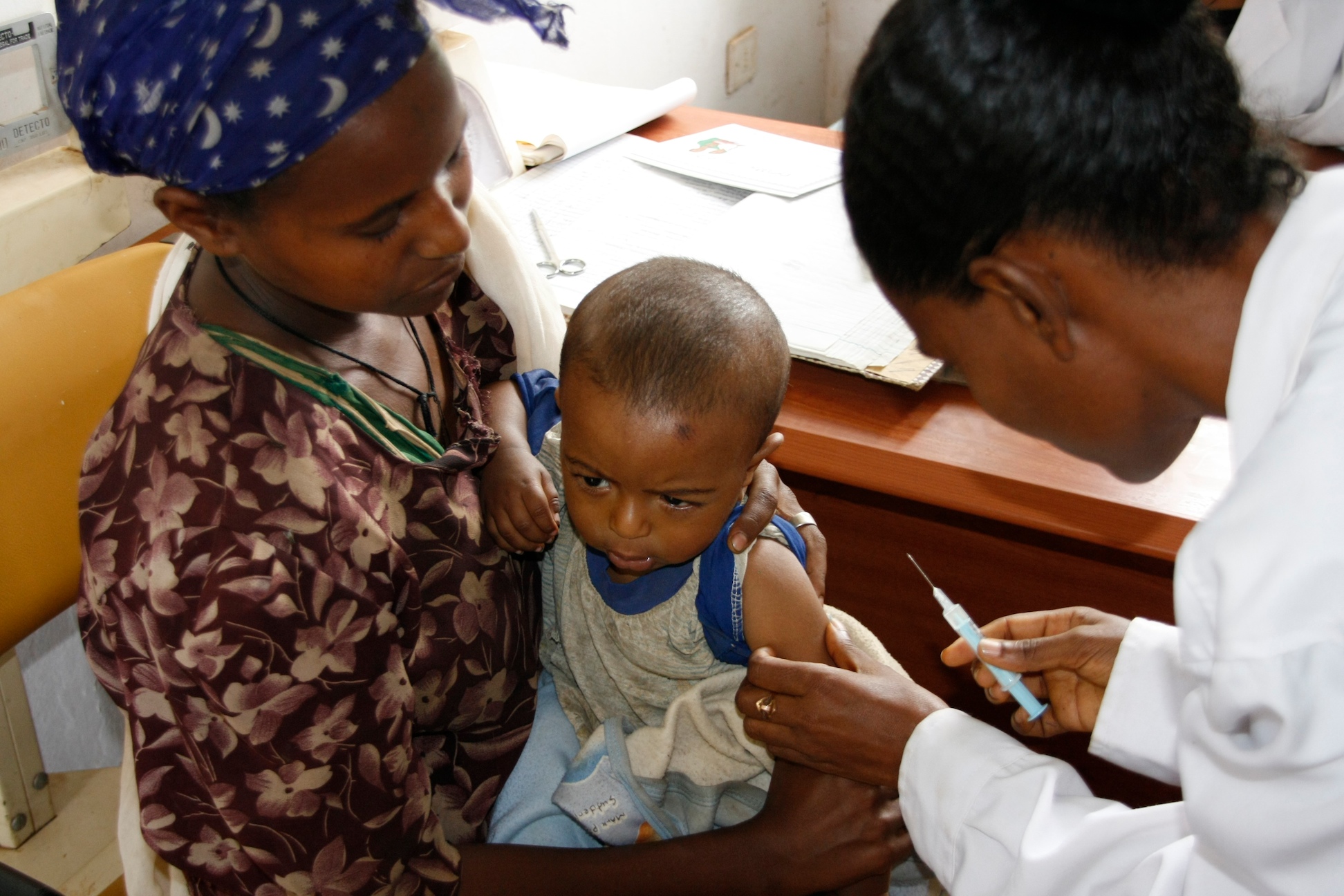 There has been bad news published in the New England Journal of Medicine about the effectiveness of what had seemed to be the best prospect for a malaria vaccine, known by the unsexy name of ‘RTS,S’.

The study of the phase III trials finds that in babies (aged 6-12 weeks) the vaccine only reduces malaria by less than a third.  This is disappointing because this is less than half the effectiveness that  had been suggested by the phase II clinical trials.

Another study published last year suggested the vaccine may be more effective in older children, aged 5-17 months. But a vaccine is unlikely to be cost effective in poor countries unless it can be included in the package of immunizations routinely given to babies.

This is almost unbearably bad news. Anyone who has lived in sub-Saharan Africa will be aware of the human and economic cost of malaria. It affects 200 million people a year, and kills ¾ million of those, mainly children.

The RTS,S vaccine was created in 1987 by Glaxo and the Walter Reed Army Institute of Research. But it had languished untested through lack of funding until the Bill & Melinda Gates Foundation teamed up with GSK.  Between them they have reportedly spent about $500 million on this project.

Developing any vaccine is difficult; developing a vaccine against a parasite even more so.  The RTS,S vaccine has shown that it may, in principle, be possible to develop a vaccine against malaria, even if this particular candidate vaccine is not eventually successful. There are dozens of other candidate vaccines in earlier stages of development. Oxford University’s malaria vaccines programme has carried out about 30 small clinical trials. Specialist vacccine companies like Mymetics and Senaria are testing different approaches to this problem. But they haven’t had the same level of financial backing.

If you had to bet on a single possible vaccine then RTS,S was not a bad choice, given the information then available. But the experience demonstrates the danger of funders ‘picking winners’ among the possible approaches.

Under the Advance Market Commitment approach proposed by the Center for Global Development, donors would not have to choose research programs to fund. Instead they would create a contract to pay for a successful vaccine, if and when it is developed. This approach creates strong commercial incentives for vaccine companies to invest more themselves in developing and testing possible vaccines; and it ensures that the vaccine is made widely available when it is developed. The companies themselves decide which candidates to back (and decide when to cut their losses on those candidates).  And donors are only on the hook to buy a vaccine if one is successfully developed.

We know from the experience of a pneumococcal vaccine that an Advance Market Commitment is practically possible, and that it does indeed create incentives for vaccine companies to bring new products to market for developing countries.

Given the bad news about the malaria vaccine, the time has come for donors to make a historic Advance Market Commitment for a malaria vaccine, to unleash the creative and competitive energy of the private sector to solve this scientific and medical challenge.