Can the World Bank claim the 21st Century? 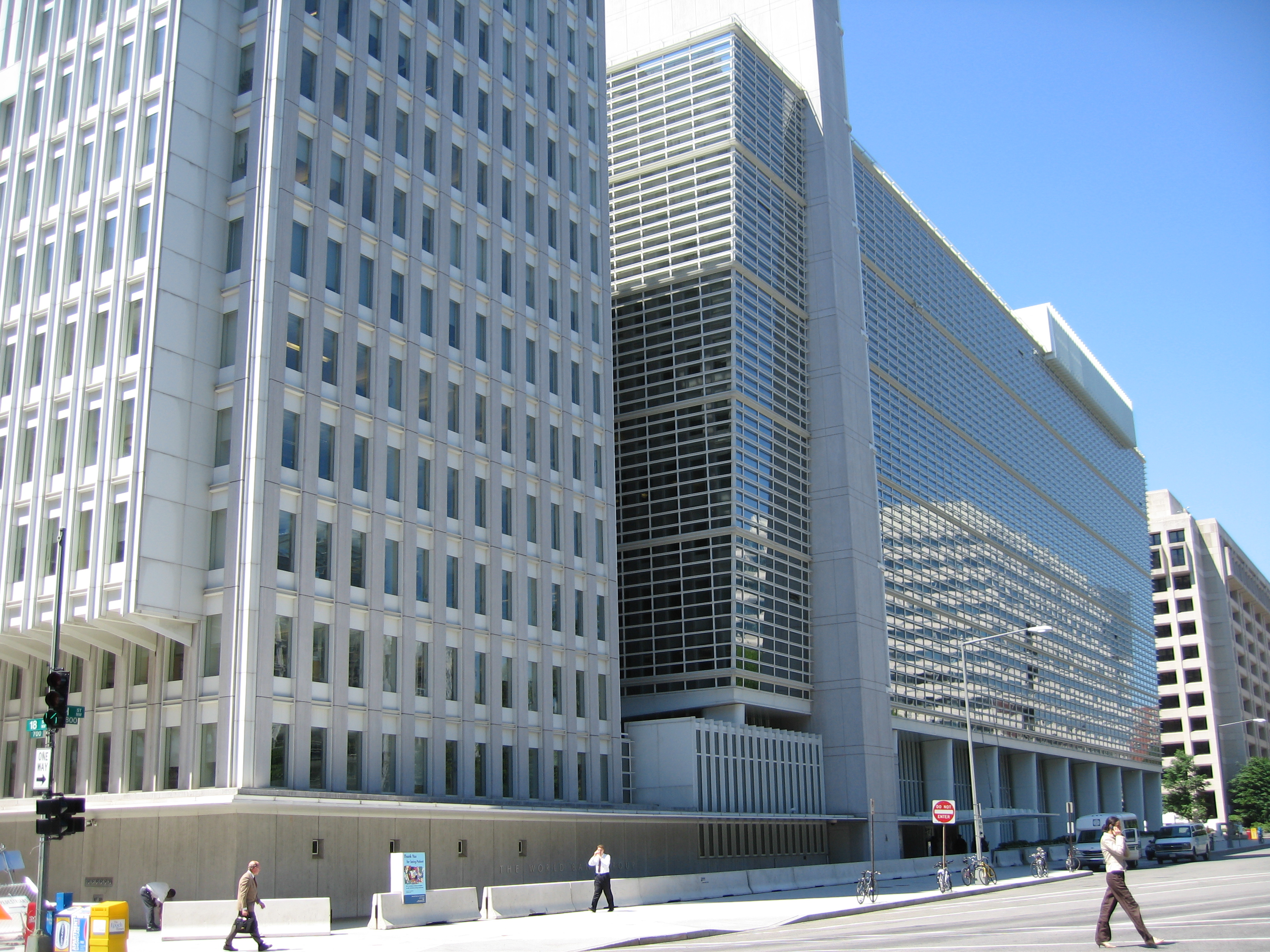 José Antonio Ocampo, who was one of the three candidates to become President of the World Bank, has an interesting article in Europe’s World calling for changes at the World Bank, including more focus on infrastructure, better use of knowledge, better working with the private sector, and closer integration with other institution. He says:

To achieve the three objectives of reducing poverty and inequality, helping to manage our global commons and co-operating to accelerate global growth, the World Bank has four major instruments. But they all need to be improved if we are to face the challenges of the 21st century.

In the meantime, World Bank President Jim Kim has set out his agenda in a speech at the Annual Meetings in Tokyo:

we must stake out a new strategic identity for ourselves. We must grow from being a “knowledge” bank to being a “solutions” bank.  To support our clients in applying evidence-based, non-ideological solutions to development challenges.

Europe’s World also carries a commentary on José Antonio Ocampo’s article by Stephanie Majerowicz and me.  Here it is in full.

For all its flaws, the World Bank is perhaps the most effective aid agency in the world. Yet less than 8% of the world’s aid is channelled through it; the rest flows through a myriad of fragmented and much less effective bilateral aid agencies and multilateral organisations. Global aid is a valuable and scarce resource, and if more of it were it siphoned through the World Bank it could achieve a great deal more.This is why José Antonio Ocampo’s warning is so important. The world is changing fast, and the World Bank must either adapt or face irrelevancy. Ocampo writes with the understatement that befits a statesman, but it is important to not gloss over both the urgency and extent of the changes the World Bank must make to retain its leadership in international development. And Europe has a major role to play in bringing about these changes.

Last year, the Center for Global Development convened a working group on the future of the International Development Agency (IDA), the bank’s concessional loan facility. This examined how expected growth in the developing word – already an encouraging sign of success – will affect the World Bank’s core business of lending money at low rates to the world’s poorest countries. By 2025, most countries still eligible for IDA loans will be either fragile or post-conflict states, and they will have a combined population only a third the size of the countries eligible today. The Working Group’s report concluded that if the World Bank’s main product continues to be low-interest loans to poor sovereign governments, then the market for its activities will rapidly shrink.

If the World Bank is to claim the 21st century, it cannot do so with an outdated business model designed for the 20th century. As a starting point, it must find ways to address poverty in the middle income countries that are home to more than four-fifths of the people who live on less than $2 a day. As the World Bank at present struggles to implement projects in the very places that will continue to need concessional finance, it must therefore become more effective in fragile and post-conflict states. It is imperative that the bank provide finance and leadership for global public goods like climate change, fisheries, cross border health and financial stability.

To address these challenges, the bank will have to rethink and redesign its products. The marginal improvements that José Antonio Ocampo puts forward will not be enough. Loans to national governments of poor countries cannot be used for financing action to mitigate global challenges like climate change or to tackle pockets of poverty within middle-income countries. If the bank is to be effective in post-conflict and fragile countries, it will need innovative approaches that include more effective feedback loops.

To carve a contemporary role for itself, the World Bank will have to reform its governance to reflect changing membership and mandate. We cannot expect reform to come entirely from within; it must be driven by the shareholders. Traditional donors, including European governments, will have to learn to share power and responsibility with emerging powers who bear more and more of the financial burden, and with developing countries who must be our partners in tackling global problems. Europe has nine seats on the World Bank board to just the one seat held by the U.S, and we should harness that power to progress on long-term reforms of the World Bank’s instruments, governance and mandate.

The bank is one of the development community’s greatest assets, with a noble dream of creating ‘a world free of poverty’. It is important for European shareholders to work with the leadership of the World Bank and old and new stakeholders to ensure that it becomes a truly global institution.

Owen Barder is Director for Europe at the Center for Global Development where Stephanie Majerowicz is a research assistant.

2 thoughts on “Can the World Bank claim the 21st Century?”