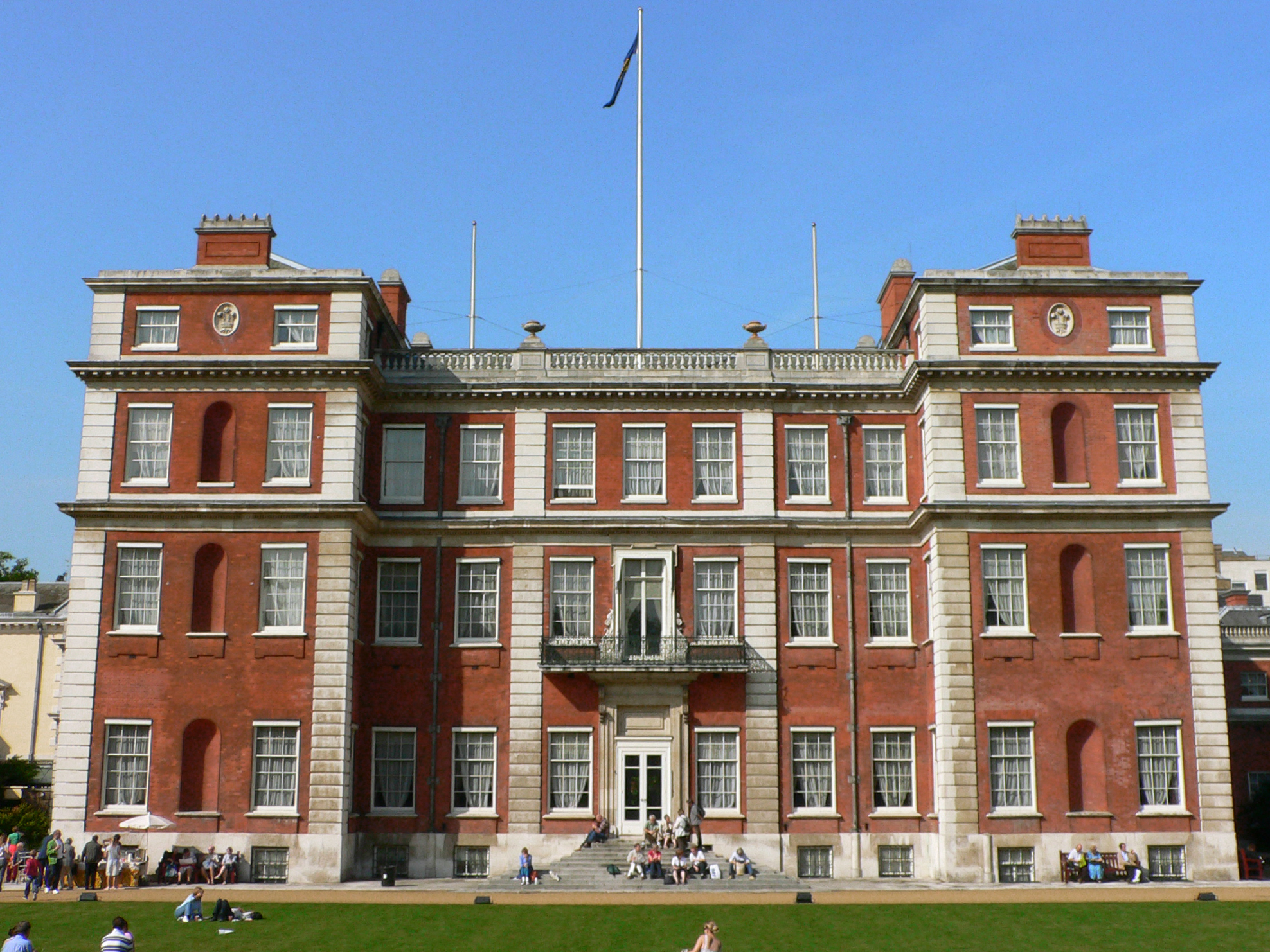 This post was first published on Views from the Center.

In 2011, the British Department for International Development undertook a thorough review of how it allocated money to 43 multilateral organisations ranging from the World Bank to the Commonwealth Secretariat. The Multilateral Aid Review was intended to improve both the value for money of Britains multilateral aid, and the transparency and accountability of aid spending. This week, Britain’s National Audit Office (NAO) – the independent public auditor similar to America’s GAO – has published a glowing report on the process, with three important lessons.

First, the NAO finds that the exercise has significantly improved value for money for Britain’s multilateral aid. Amyas Morse, the head of the NAO, said:

By conducting a review of the money it spends through multilateral agencies, the Department [for International Development] has taken a big step towards improving the value for money it gets from these funds.

That is a pretty comprehensive endorsement of a brave and controversial decision by Andrew Mitchell, then Secretary of State for International Development, to open up the multilateral aid budget to transparent analysis and public scrutiny.

Second, the multilateral aid review was limited by the difficulty of collating reliable, comparable data on costs as organisations do not report on these consistently (see paras 2.8-2.16). This is a problem which could easily be solved if donors began requiring multilateral organisations to provide information in an open, consistent and comparable format defined by the International Aid Transparency Initiative.

Third, this process would have much more power, and be much less of a burden on multilateral organisations, if donors collaborated to encourage measurable performance improvements.  The NAO praises DFID for ‘instigating a wider debate on join approaches to assessing multilateral effectiveness (paragraphs 2.23 and 4.7 to 4.9) but there is clearly much more to be done.

Many of us are fond of complaining that the mechanisms for global collective action are inadequate or ineffective; and we often try to imagine new organisations without taking seriously enough the opportunities for improvement of existing institutions.  Significant improvements could be made if the rich and powerful countries which have leverage and control over these organisations by virtue of the money they give were to exercise the power they have in a more joined-up, rigorous and accountable way. This National Audit Office report into Britain’s Multilateral Aid Review suggests some valuable lessons not only for DFID but for everyone interested in improving the effectiveness of multilateral aid.

(Disclosure: I was a member of the ‘small expert panel’ established by the NAO to provide advice on this audit, as described in Appendix Two).