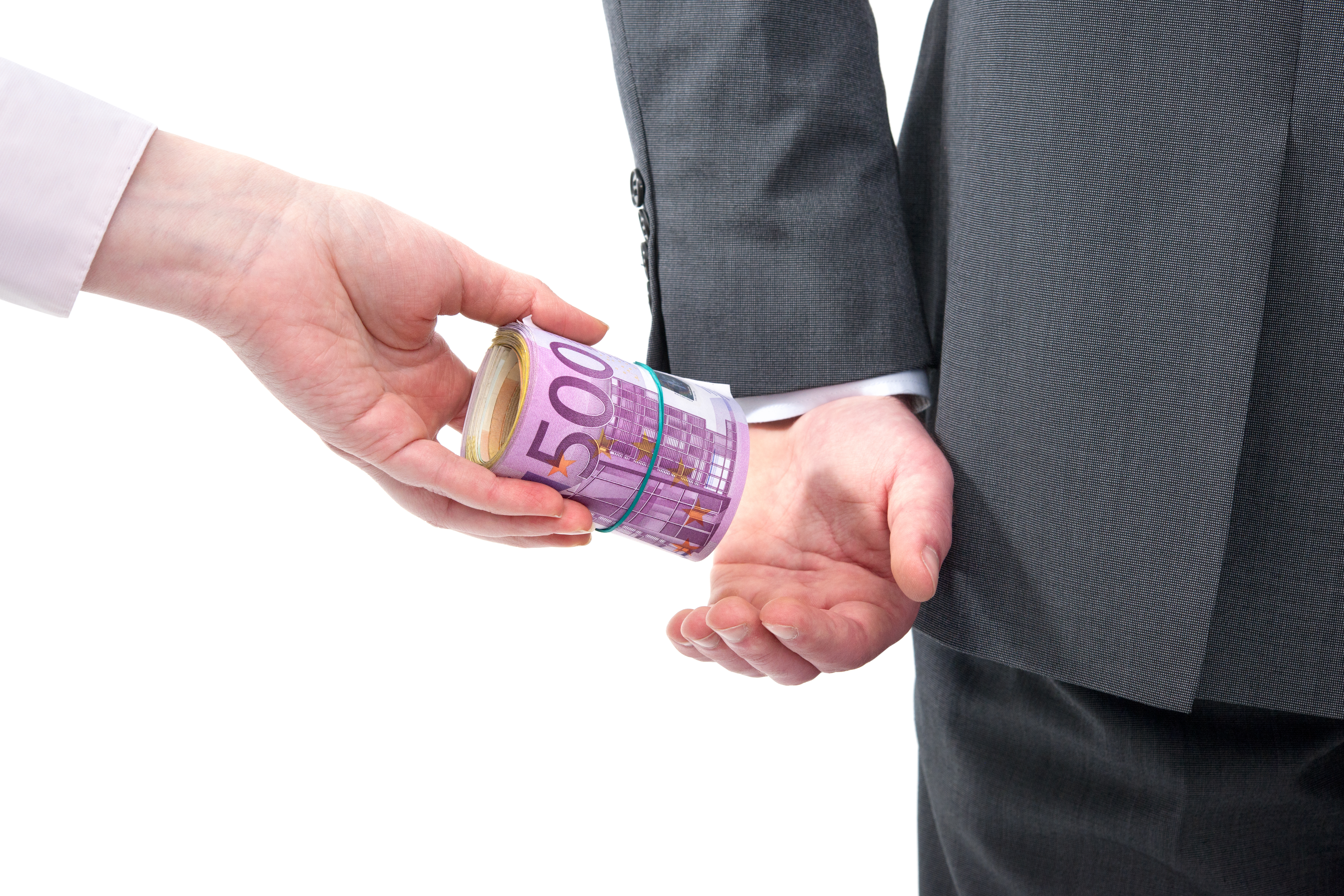 When I joined CGD to start our Europe programme, I said there were two particular reasons why we need more of CGD’s approach in Europe: first, there is more to development than aid; and second, as citizens of rich countries we have a responsibility to focus on how our policies affect development.

CGD in Europe is now embarking on an exciting new programme which puts those principles into action. We are going to be looking at how various kinds of illicit financial flows affect development and what, if anything, rich countries should be doing about them.

Here is an example of what this is important. A recent study by Christian Aid examined the discrepancy between the price at which copper is exported from Zambia to intermediary companies (nominally based in Switzerland), and the value those companies receive for the same copper products on world markets. According to Christian Aid, Zambia received about a fifth of the value of its copper exports in 2008. If Zambia had received the full market value for its copper, this would have added $11.4 billion to Zambia’s GDP, an increase of 80% on the reported GDP of $14.3 billion that year. It is possible that there is an honourable explanation for this – for example, Zambia might be meeting a long-term contract after making a poor bet on future world copper prices. But it is possible that this loss of revenue is the result of corruption or of transfer pricing contrary to international agreements: and if so, finding ways to put a stop to this kind of thing is far more important than any amount of aid we could give.

A spokesman for the Treasury said the controlled foreign company rules were there to protect UK tax revenues and were not designed to protect those of other countries.

We decided to work on illicit financial flows as a result of what Peter Reuter said at the launch at the OECD of a new volume which he edited on illicit financial flows. Why is it, he asked, that there is no significant academic work on the impact of these flows on development? Why is there no careful analysis of the likely impact on development of possible ways of tackling them? That sounds to us like an issue which fits ideally into CGD’s sweet spot: we work on how the policy and behaviour of rich and powerful countries and institutions affect development, bringing to bear our combination of rigorous research and practical policy ideas. So we have decided we will  look into this issue some more.

In 2005 Raymond Baker estimated that more than US$540 billion was flowing out of developing countries each year thanks to a combination of tax evasion, fraud in international trade, drug trafficking, and corruption. (The estimates were intended as a challenge to others to come up with better estimates: a challenge to which the world has failed so far to rise.) Many of these flows are illegal because they involve fraud, corruption or trafficking. Others may be cases of contracts involving a transfer which itself is legal (such as a mineral export), but which is the result of corrupt dealings between officials and multinational corporations, and which are therefore appropriately classified as illicit. Another set of flows relate to tax avoidance by multinational corporations, often by transfer pricing within corporations to reduce tax liability, which constitutes an illicit flow when the transfer pricing is in contravention of local tax laws, double taxation agreements, or the OECD transfer pricing guidelines for multinational companies.

These flows are potentially harmful to development in many ways. They can prevent developing countries from receiving the full value of their assets and economic production; they can deprive developing countries of government revenues which could be used to pay for basic services; they can entrench elites in positions of power and hamper the emergence of a developmental state; they can distort the allocation of spending and provision of services; and they can reduce the stock of national savings.

If the estimates of the size of these flows are anything like in the right ball-park, that means that this is a huge issue for development. Yet our efforts to tackle illicit flows do not seem to have risen to the importance of the problem. It was interesting to see what Standard Charted Bank has agreed to do following allegations that it may have collaborated with the Iranian government to launder money:

Standard Chartered will install a monitor for at least two years who will evaluate the money-laundering risk controls of its New York branch and take corrective measures, the department said. It also will permanently install personnel to oversee and audit offshore money-laundering monitoring, the agency said. State agency examiners also will be placed at the bank.

If we can put in place this kind of surveillance when our national security interests are at stake why can’t we operate a similar level of surveillance to ensure our banks are not complicit in the theft of money from developing countries? Similarly, it is becoming clear that we need much more information about cross border financial flows to ensure effective financial regulation. Are there ways the development community can work with financial regulators and the anti money-laundering community to address all these different (but consistent) goals at the same time?

This is not policy-based evidence-making. We don’t know yet where this will end up. We will start with the evidence, working with researchers and academics who have paved the way in this field. (And, incidentally, we are hiring.) We aim to understand better how various kinds of illicit financial flows affect development, and to identify practical, effective and evidence-led policy options. Ideally, we’d like to find possible systemic changes which may reduce the scope for illicit flows, rather than playing whack-a-mole with individual problems. And, in line with CGD’s emphasis on seeing ideas put into action, we will then work with policy-makers and international institutions to get those ideas implemented.