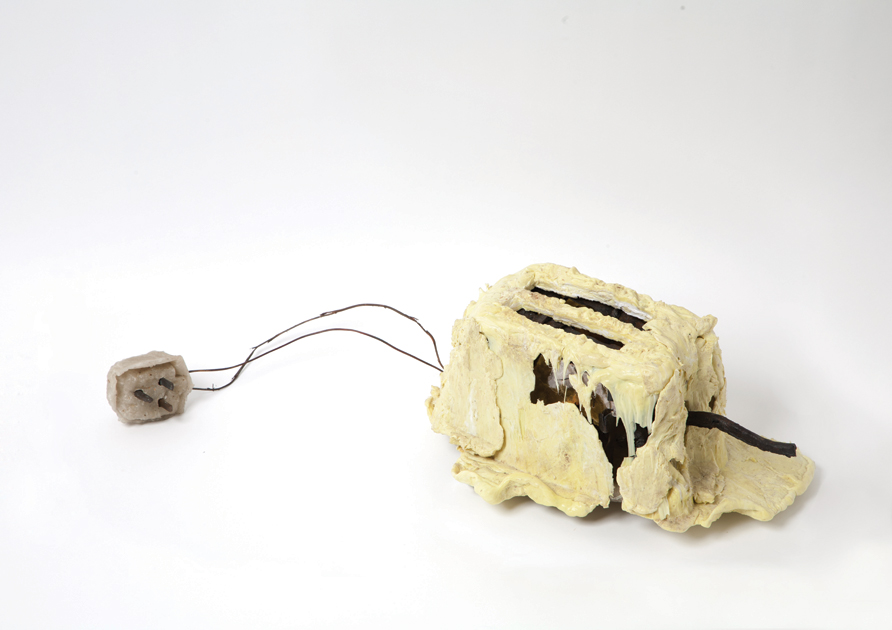 This the first of three blog posts exploring the implications of complexity for development. It first appeared on Views from the Center at the Center for Global Development.

The Nobel-prize winning economist Amartya Sen has twice changed our thinking about what we mean by development. Traditional welfare economics had focused on incomes as the main measure of well-being until his ground-breaking work in the 1980’s which showed that that poverty involved a wider range of deprivations in health, education and living standards which were not captured by income alone. His ‘capabilities approach’ led to introduction of the UN Human Development Index, and subsequently the Multidimensional Poverty Index, both of which aim to measure development in this broader sense. Then in 1999 Sen moved the goalposts again with his argument that freedoms constitute not only the means but the ends in development.

Sen’s view is now widely accepted:  development must be judged by its impact on people, not only by changes in their income but more generally in terms of their choices, capabilities and freedoms; and we should be concerned about the distribution of these improvements, not just the simple average for a society.

But to define development as an improvement in people’s well-being does not do justice to what the term means to most of us. Development also carries a connotation of lasting change. Providing a person with a bednet or a water pump can often be an excellent, cost-effective way to improve her well-being, but if the improvement goes away when we stop providing the bednet or pump, we would not normally describe that as development. This suggests that development consists of more than improvements in the well-being of citizens, even broadly defined: it also conveys something about the capacity of economic, political and social systems to provide the circumstances for that well-being on a sustainable, long-term basis.

Mainstream economics has had a difficult time explaining how economic and social systems evolve to create this capacity; and, in particular, our economic models have struggled to explain why some countries have experienced rapid economic growth while others have not.  In part this is because economists have generally stuck to models which can easily be solved mathematically. In the meantime, there has been a growing movement in physics, biology and some other social sciences, often called complexity science.  Some economists – notably Eric Beinhocker and Tim Harford – have started to make a compelling case for bringing these ideas more centrally into our analysis of economic and social systems; and  a new volume of essays from IPPR later this month will call for complexity to be taken more seriously by policymakers. But with the honourable exception of Ben Ramalingam, who has a book coming out in 2013 and has published on this topic for ODI, there has so far been very little work specifically on how complexity theory might be useful in development economics and policy.

My Kapuściński Lecture earlier this year was an effort to explore the implications of complexity thinking for development economics and development policy. I’ve made this talk available as a narrated online presentation which lasts about 45 minutes. You can watch and listen online; listen to the audio only – for example in the gym – by downloading it from Development Drums or via iTunes; or you can download the transcript and slides.

Complex does not mean complicated

It is not news to anybody working in development that the problems are complicated in the sense that making progress involves tackling lots of different problems.  But saying that the economy is a complex adaptive system implies something rather specific about its dynamic properties.  We are using ‘complex adaptive system’ here as a term of art to describe a particular kind of non-linear system which turns up everywhere in nature – from waterfalls to ant colonies.

The presentation begins with the charming story of a British design student, Thomas Thwaites, who tried to build a toaster from scratch.  It turns out that this is very difficult to do: to build something even as simple as a toaster requires a lot else to be already in place in your economy and society.  An economy consists of a series of people, firms, products and institutions which interact with each other, each adapting to their changing circumstances as they do so.  In the presentation I explain how this network of adaptive agents interact with each other to create a complex adaptive system of the kind studied in biology and physics.

The mainstream economics profession has been slow to take up these ideas, but fortunately scientists have been studying complex adaptive systems for at least thirty years and they have made considerable progress in describing their properties. Despite the huge diversity of these systems in nature, they have some important characteristics in common, by virtue of their underlying mathematics. There are good theoretical and empirical reasons for thinking that economic and social systems might share these characteristics, and the real-world trajectories of economic and social systems appear to fit the properties of complex adaptive systems better than they fit the simple, linear models of mainstream economics.

Development as an emergent property of an economic, social and political system

One of the key lessons from complexity theory is that complex adaptive systems can have system-wide properties which do not correspond to the properties of individual components.  (This is only possible in non-linear systems, since linear systems are by definition a weighted sum of their parts.)  For example, we think of consciousness as a characteristic of a human brain; but it makes no sense to say that a particular brain cell or synapse is conscious.  A thunderstorm is a characteristic of the weather, but we cannot say that a particular molecule in the air is, or is not, stormy.  These phenomena – which are called ‘emergent properties’ – are not the sum of characteristics of individual parts of the system: they are consequences of the way that the different parts of the system interact with each other.

In the talk, I argue that development is an emergent property of the economic and social system, in much the same way that consciousness is an emergent property of the brain. This seems obvious, and yet it is a surprising departure from the way most economists have normally described development as the sum of economic output of all the firms in the economy, or the sum of human well-being of the citizens of a nation.

This has important implications for development policy, both for developing countries themselves wishing to put their economy and society onto a path of faster development, and for outsiders who want to help that process.  We are at an early stage of exploring those implications.

In the next blog post in this series I will look the implications for the British Government’s ‘golden thread’ approach to development.