Complexity and development [presentation and podcast] 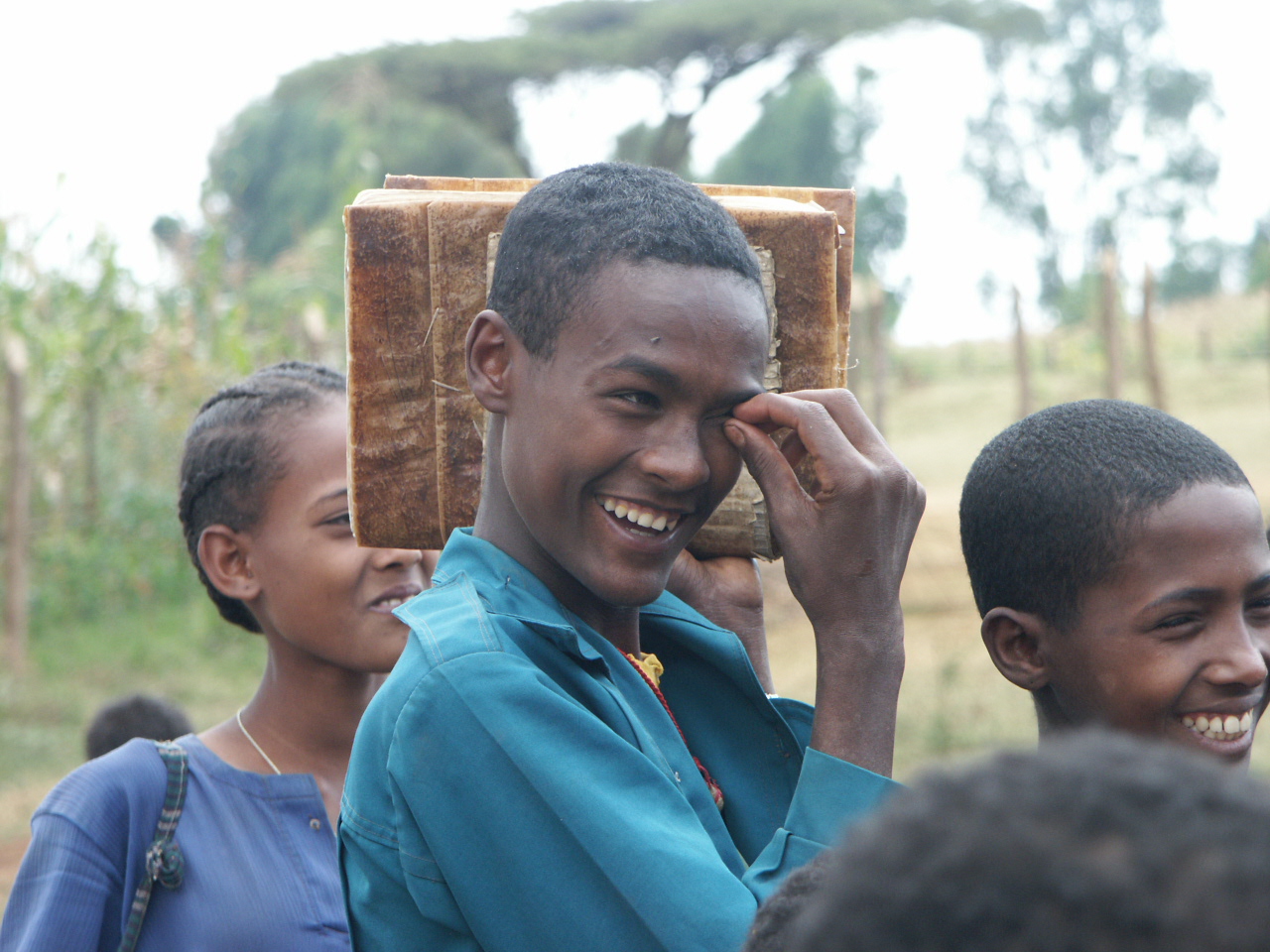 People working in development don’t need to be told that it  complicated, in the sense that there are lots of problems to try to solve. But there is growing interest in the idea that economic systems are complex, in a specific sense borrowed from physics and biology. Books by Eric Beinhocker and Tim Harford have popularised the idea that these processes may be at work in economics, and a new book of essays looks at how complexity thinking might affect economic policy-making.

Earlier this year, my Kapuściński Lecture considered the implications of complexity thinking for development economics and development policy. I’ve now published an updated version as a narrated online presentation which lasts about 45 minutes. You can watch and listen online; listen to the presentation – for example in the gym – by downloading it from Development Drums or via iTunes; or you can download the transcript and slides.

The presentation considers the difficulties that mainstream economics has had explaining why some nations have experienced rapid industrialisation and other nations have not. Then it explores how ideas about complexity developed in physics and biology might shed new light on these questions. This leads to a key conclusion: development is an emergent property of a complex adaptive system. The last section offers seven recommendations for development policy, for people wanting to accelerate development in their own country or wanting to support other countries.

Not everyone has time to watch a 45 minute presentation. But if you watch (or listen to) the first eight minutes, including the story of a design student who tried to build a toaster from scratch, then you will get the main gist of the presentation.

The presentation is accompanied by a series of blog posts highlighting some of the ideas and implications. The first looks at the question ‘What is Development?‘ in the light of this thinking about complexity.  The next will consider what complexity means for the British Government’s ‘Golden Thread’ development narrative.

I am grateful to the EU and UNDP for their support for the Kapuściński Lectures.

12 thoughts on “Complexity and development [presentation and podcast]”