Tough on hunger, tough on the causes of hunger? 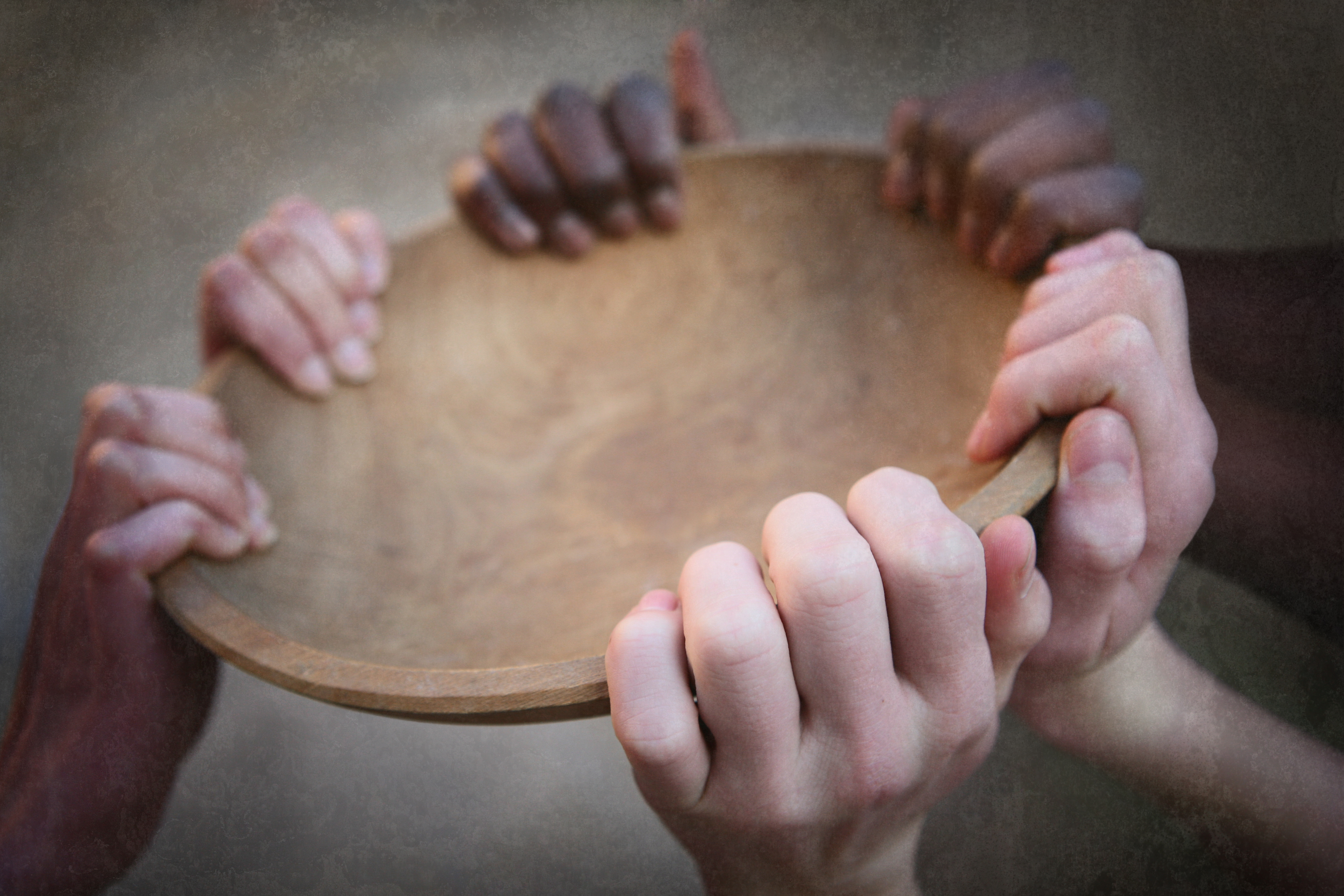 This post first appeared on Views from the Center at the Center for Global Development.

With the Spice Girls back together, temporarily we must hope, for the closing ceremony of the Olympic Games, David Cameron could have been forgiven for making the most of the public’s desire to celebrate the success of the Olympics.  Instead he risked being the party pooper, by convening a summit in Downing Street about hunger with Vice President Michel Temer of Brazil. This was intended to be the first in a series of events which will focus on hunger, food security and malnutrition which will be continued by the UK presidency of the G8 in 2013, and the Irish Presidency of the European Union in the first half of 2013, with the 2016 Olympic Games in Rio as a further rallying point.

Anyone who has ever encountered a child suffering from malnutrition knows how important it is to bring an end to hunger and malnutrition in developing countries.  The Governments of Brazil and the UK deserve credit for giving attention to this at a time when they could have basked in Olympic glory.

But for all this is driven by good intent, there are two reasons to be concerned about this as the start of a big campaign in 2013 on food, agriculture, hunger, food security and nutrition.

First, it is a bad idea to conflate all these problems. Malnutrition is not the same as hunger; and hunger has very little to do with agriculture and food production.

Thirty years ago, Amartya Sen’s classic book, Poverty and Famines : An Essay on Entitlement and Deprivation, got to the heart of the matter in its first two sentences:

Sen was awarded the economics equivalent of the Nobel prize for this and other work.  Based on his study of famines, he showed that people are hungry because they are poor, not because food production is too low.  This fits with common sense: more than half the world’s industrialised countries are net importers of food, but few people in rich countries suffer from malnutrition.  It is income and inequality, not food production, that determines whether people are hungry.

You can make some sort of link between hunger and food production: many of the world’s poorest people are farmers, so if you want to increase their incomes (so they can buy more food) then increasing agricultural incomes may be a good way to do this.  But you can equally well draw the opposite conclusion: most of the people who escape poverty do so by leaving agriculture, not by becoming more productive farmers.  So if you want people to have enough income to be able to eat and feed their family, then it may be better to help them to switch to a different source of income. There is no compelling reason to believe that increases in agricultural productivity are the best way of raising the incomes of the poor and thereby tackling hunger.

Second, the conversation is too much about money and not enough about what we should do to address the structural causes of hunger and malnutrition.

It may be a surprise to some people that the G-8 still meets, after the agreement in 2009 that the G-20 would become the premier forum for international economic cooperation.  But the legacy group of large economies continues to insist on having their own meetings, and the UK will take the rotating chair in 2013. The British Prime Minister, David Cameron, is under pressure to use the UK presidency of the G-8 to tackle hunger, food security and malnutrition.

What can the G-8 usefully do about these issues?  In the run up to the meeting they will be lobbied intensively by a new coalition of UK NGOS, called the Joint Campaign on Food and Hunger, to increase investment in hunger, nutrition and agriculture. (I’m assured that this new campaign will not make the same mistakes as the 2005 Make Poverty History campaign – let’s hope that’s right.)  The governments will arrive at the G-8 summit ready to make aid pledges, which they will increase after some ritual arm twisting by the British government. (They will have prepared for this by low-balling their opening offers.)  The announcements of extra spending will be warmly welcomed by the research organisations and aid agencies through whose budgets the money will be spent.

None of this is suitable work for world leaders: they should instead concentrate on reaching shared political resolve to tackle their policies which contribute to global hunger and malnutrition, for which they are individually and collectively responsible.  The discussion in 2013 should be much more about the responsibility of G-8 countries to improve their own policies  – and this summit on malnutrition unfortunately did not start that conversation as it needs to continue. The risk is that the G-8 will think that they can address these issues by earmarking some of their aid programmes and they will not feel under pressure to make the systemic changes which only they can make. For example:

There are some global issues which the G-8 alone cannot tackle – which is precisely why we now have the G-20.  One such issue is export restrictions on food which raise food prices, worsen price spikes, reduce incentives to expand production, and which subsidise the wealthy.  Between January 2008 and December 2010, exporting countries imposed 85 new restrictions on food products affecting about 19% of trade in food staples.   The G-8 could agree among themselves to eschew the use of export restrictions (in practice, Russia is the only member of the G-8 to have done so recently), and then take proposals to the rest of the G-20 for broader endorsement.

Finally, it is shocking that we do not have a reliable estimate of the number of people in the world who go hungry. The previous projections for 2009 and 2010 were withdrawn, and no estimate has been made for 2011, because the statistics put together by the Food and Agriculture Organisation  turned out to be as bad as the critics had been saying.  The G-8 could usefully make progress by making proper investments in high quality statistical systems in developing countries: gathering this kind of information is much less sexy than aid projects for farmers, but an essential starting point to any serious effort to tackle hunger and global poverty.

Yesterday’s meeting in Downing Street resulted in £120m of the existing UK aid budget being allocated to fighting malnutrition. That seems like a perfectly sensible use of aid, and we should welcome the attention being given to malnutrition. But re-allocating a tiny part of the aid budget isn’t a job for the Prime Minister, let alone for a group of world leaders, and it would be a shame if this summit gave the impression that this is mainly what is needed.  If the G-8 leaders cannot get together and make meaningful decisions about something as important as the ways their policies contribute to the underlying problems, why do they bother meeting at all?

Updated on August 15 to reflect feedback from people who attended the summit.