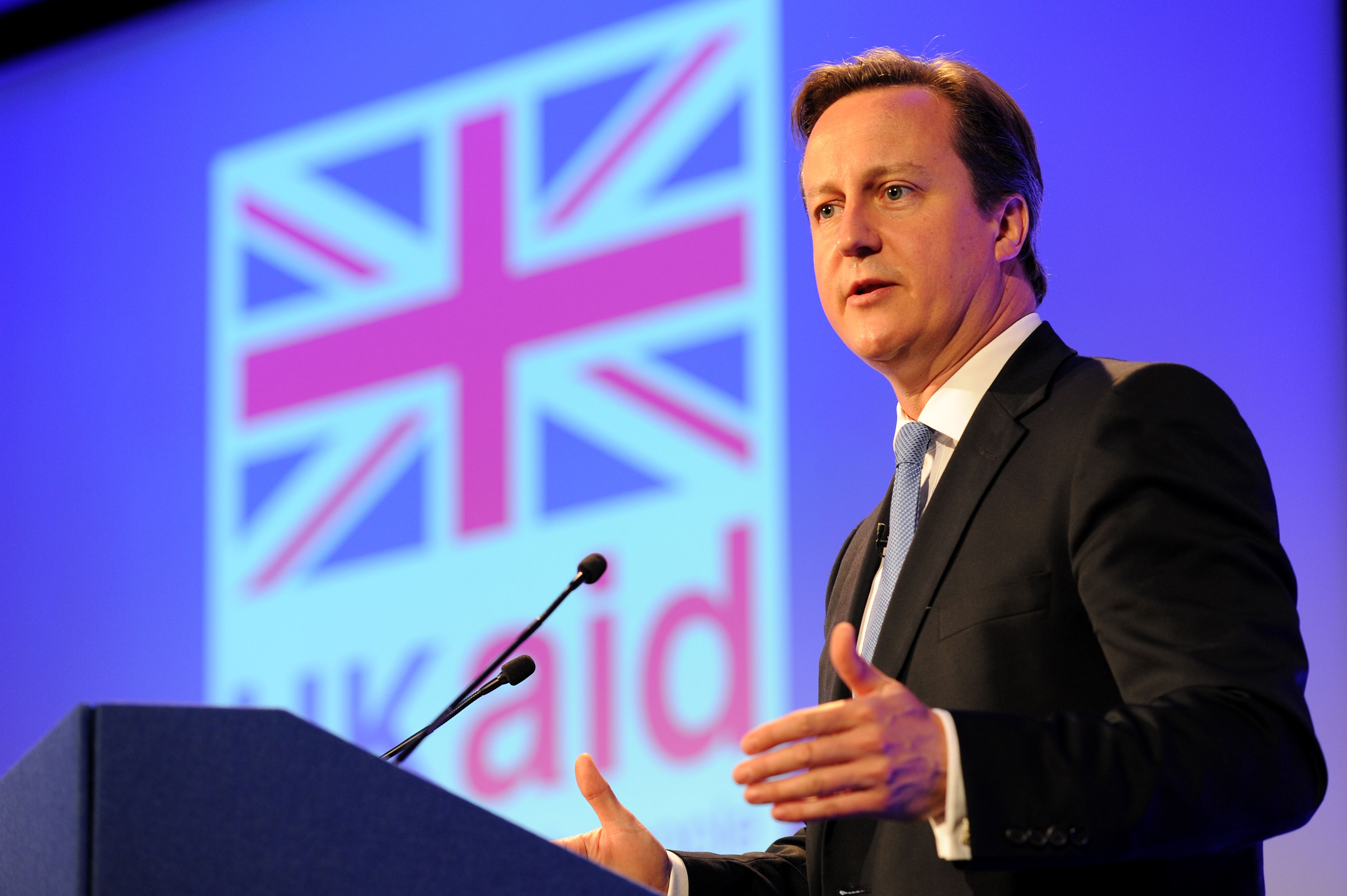 This post first appeared on the Global Health blog at the Center for Global Development.

Before he became Secretary of State for International Development, Andrew Mitchell was scathing about the habit of having big international conferences to ‘put large sums of money on the table’.

Yet on Wednesday, the British Government and Melinda Gates co-hosted the ‘London Summit on Family Planning’, a huge international conference at which rich countries and foundations were persuaded and cajoled into putting $2.6 billion on the table for contraception.

This was the second of three ‘golden moments’.  The first was the London Vaccine Summit in June 2011. This raised $4.3 billion for vaccination to immunise 250 million children and so prevent more than four million premature deaths.  Next year a third golden moment is planned about hunger and food security.

The first two ‘golden moments’ have achieved impressive results. According to DFID, as a result of British aid pledged to GAVI last year, a child will be vaccinated every two seconds for five years, saving one child’s life every two minutes.  The promises made at yesterday’s family planning summit are estimated to provide 120 million women with access to contraception, resulting in 200,000 fewer lives lost in pregnancy and child birth, and 100 million fewer unintended pregnancies.

For the British government, these golden moments have two related purposes. In part they are to galvanise global action on an important issue, bringing together governments, foundations, civil society and the private sector.  In part they are a way to show the hard-pressed British taxpayer how their money is being used to achieve real-world results, and to show that by keeping its aid promises, Britain can set the global agenda.

Family planning was given a bad name by an emphasis on population control in the 1970s, and the atrocities of forced sterilisation programmes. In 1994 the Cairo conference sought to change the debate, by putting individual rights and the health of women at the centre of family planning policy and agreeing that family planning should be provided as part of a broader package of reproductive health care. Any slowdown in population growth would be the result of freely-made decisions by individual families acting in their own interests.  But donors remained nervous of the whole issue and the Cairo Plan of Action never had the traction it deserved.  As my CGD colleague John May describes, family planning has been woefully neglected for 20 years, despite the huge impact it can have on the lives of women and girls, on families and communities.

It would have been easy for the British government to choose something less controversial than family planning for their second golden moment, such as providing clean water or school textbooks. It is to the great credit of Andrew Mitchell, David Cameron and Melinda Gates that they did not shy away from the controversy which has prevented real attention to this issue.  At the London Summit on Family Planning on Wednesday, David Cameron gave a storming speech (starts at 4’54’’ in this video) which earned him a well-deserved standing ovation.

All the speeches at the summit went to great lengths to reclaim family planning as an agenda about women’s rights, not about population control. David Cameron said:

Yes family sizes need to come down: but they come down not because we say they should, but because the women who have children want them to.  And to those who try to say it is wrong to interfere by giving a woman that power to decide: I say they are the ones who are interfering, not me.

So far the summit has been well received. Inevitably there is some griping from those who oppose contraception for religious reasons. But no good deed goes unpunished, and in this case the summit has come under what might be called friendly fire. Oxfam’s Barbara Stocking appears to have read my guide on to how to criticise aid projects without realizing it was intended as satire. She is right that contraception is not a panacea, but I must have missed the DFID press release which claimed otherwise. And nobody who heard the speeches of David Cameron, Andrew Mitchell or Melinda Gates could take seriously her accusation that this agenda is driven by population control rather than women’s rights. I am consistently annoyed by the inability of the development industry to recognise and praise moral courage when they encounter it.

Much as I admire the substance of what has been achieved by both ‘golden moments’, there was much I did not like about the ‘London Family Planning Summit’.  It was not really a summit, in the sense of an international meeting to make decisions.  Rather it felt more like Disney meets Davos, with a lot of choreographed announcements and uplifting videos. (Except Disney would have done a better job of putting more women on the stage.)  The previous British government caused a certain amount of irritation around the world by summoning world leaders to participate in events whose primary purpose seemed to be to allow British politicians to bask in the limelight, and the current government would do well not to follow in their footsteps. President Museveni of Uganda said publicly that he did not see why he should fly 4,000 miles to be given the chance to speak for five minutes. (Watch the video from 6’03” where he says, ‘this is not a theatre and I am not an actor’).  I heard similar exasperation privately from other international guests. And the Gates Foundation seems to be labouring under the illusion that it has become a sovereign country.

Even so, irritating the global elite is a small price to pay for a process which appears to have brought about a once-in-a-generation change in attitude towards contraception and the commitment of substantial funds and political commitment, which will bring real improvements to the lives of millions of women and save millions of lives. In a sane world we should be able to do this without having to create artificial ‘action forcing events’.  But in the absence of a better approach, the British government did what it had to do to build momentum, secure high level political commitment and raise the money which was announced on Wednesday.  (And DFID staff deserve particular thanks for their hard work, professional knowledge and networks which pulled this all together.)

So let’s suspend our professional cynicism for today (only) and applaud David Cameron, Andrew Mitchell and the Gates Foundation for what they have achieved with both golden moments. They’ve taken a brave political gamble to focus attention on family planning, and to twist arms all around the world to ratchet up funding. In both vaccines and family planning they’ve picked important issues, and put their money behind demonstrably cost-effective ways to help people in developing countries. Their leadership will transform the lives of millions of people.

Please post comments on the Global Health blog at the Center for Global Development.